"In my position right now, which is in a position of power, it's important for me to keep that at top of my mind," says Kristina Newman-Scott.

“It truly is ‘Celebrate Brooklyn.’ You could be sitting next to Taylor Swift or the guy who owns the small business down the street,” says Kristina Newman-Scott of Brooklyn art nonprofit BRIC’s outdoor concert series at Prospect Park Bandshell, which recently wrapped up for the season. “It’s unpretentious in a lot of ways, which I really love.”

The summer season — closing out BRIC’s 40th year — opened with music icon Patti LaBelle and included performances by the likes of Broken Social Scene, Ailey 2, emerging singer Kimbra and I’m With Her. Although the days of outdoor concerts are dwindling, Newman-Scott is just getting started.

One year into her tenure as BRIC’s president, Newman-Scott is launching her strategic vision for the arts and media organization. The energetic leader, who previously served as the director of culture and historic preservation for the state of Connecticut, compares the energy of Brooklyn to her hometown of Kingston, Jamaica: “always on.” It was there that she studied arts and worked as a TV personality before relocating to Connecticut.

BRIC’s headquarters in downtown Brooklyn underscore the egalitarian ethos of the cultural organization: Its stadium seating might be populated by local students in the afternoon, or young creatives might stop by the café or art exhibition space. On a recent drizzly morning, New York City first lady Chirlane McCray wandered through the vicinity, garnering a warm welcome from Newman-Scott. 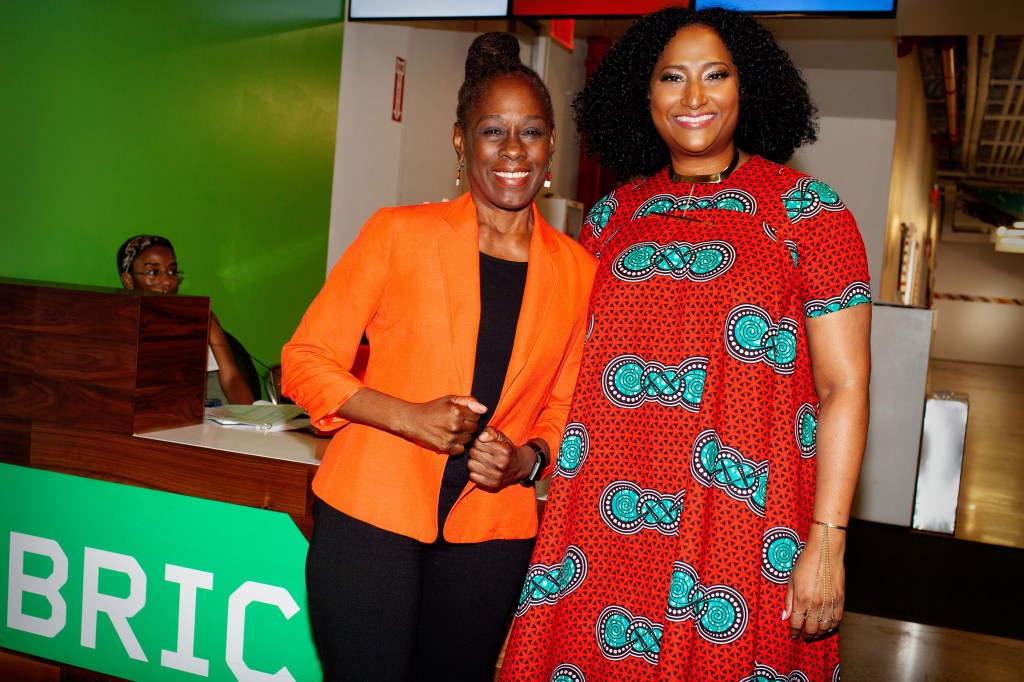 The organization is marking its fourth decade with a new building and fall programming including “Beyond Geographies,” an arts exhibition featuring nine emerging Muslim artists connected to Brooklyn, a new slate of TV programming, and the fifth annual JazzFest. The new facility, at 75 Rockwell, will serve as an incubator for emerging media creators, providing them with production resources and mentorship opportunities.

“It’s important to be thinking about sustainability as an arts organization; how can we really support artists above and beyond just presenting them,” Newman-Scott says. “That’s something I really want to go deeper in about how can we make sure that after they’ve done their exhibition or done their TV show or performed on our stage, how do we help them continue to thrive in the cultural sector?”

As the first woman of color to lead the organization, Newman-Scott also prioritizes creating resources and pathways for people who have been underserved in the past.

“In my position right now, which is in a position of power, it’s important for me to keep that at top of my mind,” she says. “It has been important to me to make sure I’m creating pathways for people of all different walks of life, but particularly people of color who haven’t had access to the cultural sector. And I feel like it’s my responsibility in a lot of ways because a path was created for me and I have to continue to pass it on.”

Read More: The Biggest Fashion and Beauty Controversies of 2019 — So Far

“Diversity, inclusivity — not only as it relates to ethnicity but gender ability — all of that is really important for us to consider as we move forward and make sure our programs continue to be reflective of community, but also continue to help change the face of the workforce in the cultural sector,” she says.

Newman-Scott and her team have been focused on a human centered design methodology, and will present their people-focused vision to the board at the end of September. Moving forward, she notes an emphasis on the language used to articulate the organization’s mission, values, purpose and commitments, and evaluating their choices accordingly.

“That will be the ground that everybody at BRIC will draw from,” she says. “Here’s how we show up in the world.” 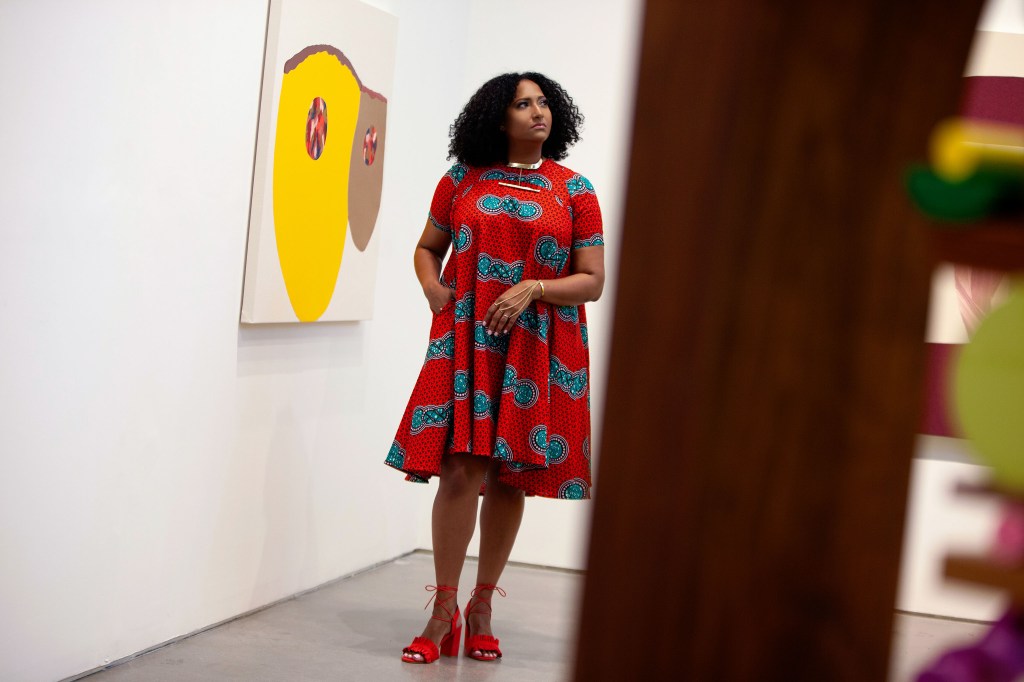 More Art Coverage From the Eye:

Video: Fashion icon Dapper Dan makes his way back to Harlem with WWD