A little over a year ago, E! canceled Busy Philipps’ talk show “Busy Tonight.” The late-night broadcast, on air for half a year, featured the actress offering her candid thoughts on pop culture alongside celebrity guests.

Philipps, perennially candid, bounced back. She and her “Busy Tonight” show runner Caissie St. Onge were eight months into working on their next project and recording a “making of” podcast. Then in March, the world changed.

“And everybody ground to a halt, including myself,” Philipps says from her home in Los Angeles.

Philipps paused to reconsider her own priorities and the sort of content she wanted to put out into the world. The reality of the pandemic was compounded by George Floyd’s killing by Minneapolis police and resurgence of Black Lives Matter protests. In the end, she and St. Onge decided to scrap their original podcast concept, which was supposed to be released in late spring.

“When it didn’t feel right to continue barreling through with the thing that we were going to do, I said ‘OK guys, let’s just wait,'” Philipps says. “I don’t what to release this [project] into the world that doesn’t connect with what I’m feeling in the moment.”

But Philipps and St. Onge didn’t abandon the idea of a podcast and next project altogether: they pivoted. Now, they’re releasing a different iteration: “Busy Philipps Is Doing Her Best.”

They were inspired by the casual conversations they’d been having with their friends and family in recent months about how their priorities and focus have shifted. “We thought that would be a really good place to jump off, in talking to people about those times in your life where you think one thing is going to happen, and you’re dealt another hand,” Philipps says. “And how you react to [unexpected changes] and what you do sort of says everything about who you are.”

They recruited Shantira Jackson, a close friend and writer from “Busy Tonight,” into the project. While all three women work in the entertainment industry, they bring different perspectives: Philipps, a successful onscreen actress, St. Onge, a leader behind-the-scenes, and Jackson, a Black and queer Millennial screenwriter with improv comedy roots. The podcast is structured around the three women discussing the ways in which they are navigating their own pivots and what’s going on in the world, and also talking to their bold-name friends and others who have had to navigate pivots — career, life or otherwise. Quarantine pap-shot star Ben Affleck also promises to be a topic of discussion.

There are also conversations with people who have had to totally pivot their businesses during the pandemic. The podcast is planning to feature a group of chefs from Charleston who were planning to open their own restaurant in March, but have since purchased a vintage El Camino and are serving oysters out of the back of the car. “The el camino oyster party was the most fun I’ve ever had. it almost felt normal,” says Philipps, offering that another friend who owns a clothing store bought a sprinter van and is driving to people’s houses so they have an alternative to online shopping.

While Philipps admits she feels a little bit out of her element in the podcast realm (and isn’t a podcast aficionado herself, although her husband is). The form offers one notable upside compared to a filmed talk show: it’s easier to book guests. “Because people are willing to just do a podcast from their bedroom, however they need to show up,” she says. They also have creative control over the project — Philipps wanted to sing an original theme song, and so she did (penned by Jonathan Coulton). The podcast will be available on Apple podcasts and similar platforms.

“The way to get through any sort of major upheaval or even a minor one is to remember to stay open and nimble to making any kinds of changes,” she adds. “Because especially right now in this moment, there is no precedent set. So do what you gotta do, man, and let’s see what works.” 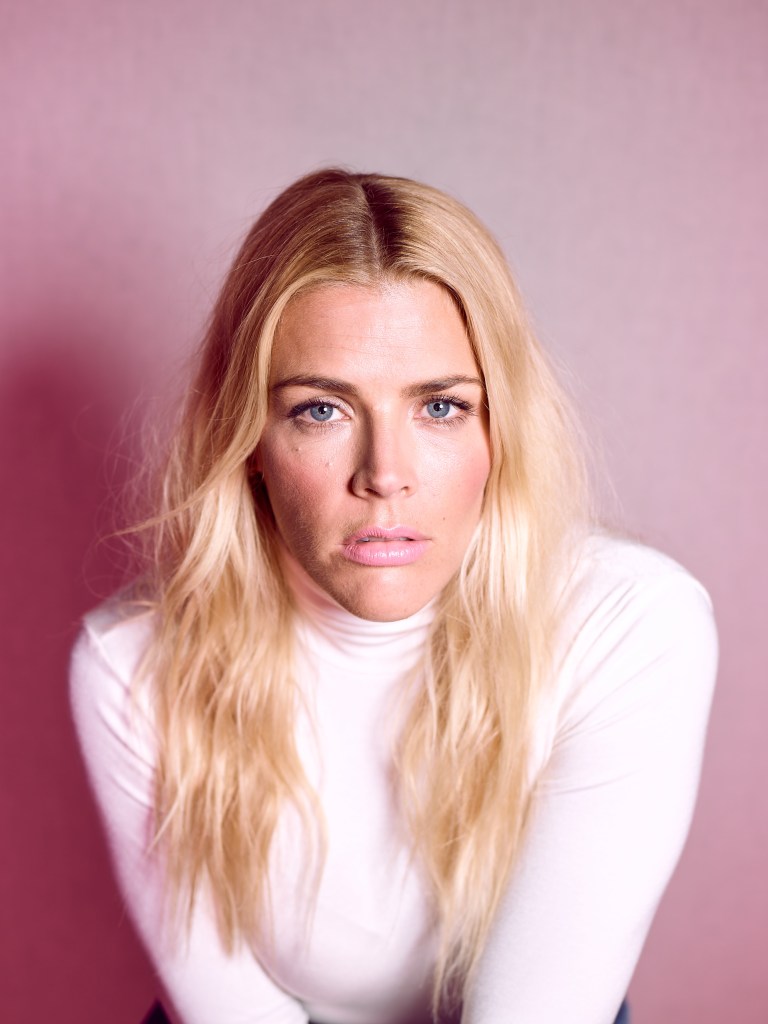