The writer who made the peach an infamous fruit has penned a sequel novel called "Find Me," out today.

André Aciman might be best known for his book “Call Me by Your Name” — especially after the 2017 film adaptation starring Timothée Chalamet and Armie Hammer sealed its love story into infamy. But to his students at New York University, where he teaches graduate seminars on Proust and literary theory, Aciman would like to be seen as simply a professor.

“I try not to speak about my work to my students because I don’t teach creative writing; I teach literature,” Aciman explains over the phone from his home in New York City. “And I try to keep those two aspects of my life very separate. On the other hand, I’d be an idiot if I didn’t think, here I am speaking very, very seriously about x, y and z critic and I know what they’re thinking. They’re thinking: ‘This is the guy who wrote the peach scene.’” 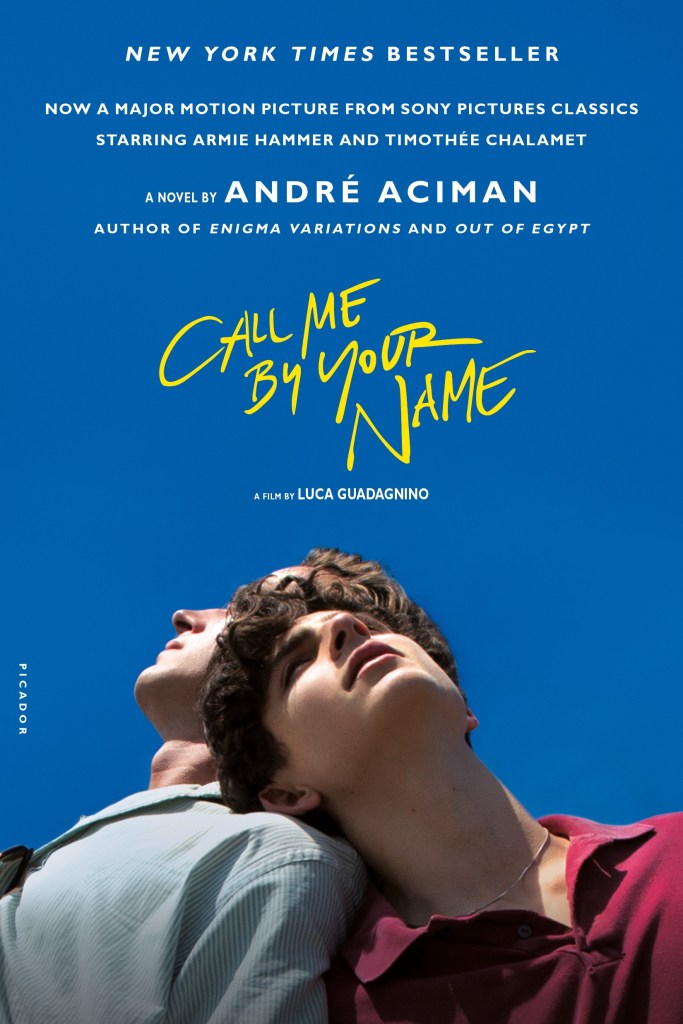 The “Call Me by Your Name” book cover after the film, starring Timothée Chalamet and Armie Hammer, was released.  Courtesy Photograph

The scene he’s referring to is one from “Call Me by Your Name” in which Elio — a teenage character who’s fallen in love with the 24-year-old graduate student staying in his parents’ Italian countryside home, named Oliver — commits a sex act with a piece of fruit. It certainly turned the story, and the peach, into a pop culture phenomenon. But regarding Aciman as simply “the guy who wrote the peach scene” means overlooking his florid, stylish prose; an intense love for the craft, and a narrative that captures the inner workings of the complicated emotions Elio and Oliver encounter with one another.

These elements and storyline pick up and carry on in “Find Me,” the newly released follow-up novel to “Call Me by Your Name.”

The book, out today, zooms forward a number of years; Elio is now in his mid-20s living in Rome awaiting a visit from his father, Samuel.

In the opening scene, Samuel meets a woman on the train. This chance encounter sends the reader deep into the world the author spins in the subsequent chapters, but the inspiration for such a fantasy was based on a relatively mundane event that actually happened to Aciman.

He’d spent years trying to write a sequel, attempting to pen a story about Elio at 20 years old, at 22, after college — no plot worked to his liking. He gave up, until about three years ago.

“I started [‘Find Me’] because I was on the train and a rather beautiful woman sat next to me with a dog,” he says. “She asked me to take care of the dog while she went to the bathroom and so she and I started talking. She got off two stations afterward. I started writing it with absolutely no idea that I was going into Sami’s [Samuel’s] life. But within a few pages I said, this is it. I’ve got it. I’m inspired.”

Aciman notes he rarely uses deep personal experiences as influence for his novels. It’s the mundane events that set his mind into exploration.

“I would say 90 percent of my plots are pure imagination. But the woman on the train got me really interested — this is something one writes about,” he says. “Whatever I experience in life is meaningless, it is so pedestrian and so ordinary. Whereas what happens in fiction is always wonderful. And maybe that’s why I’m a writer, because I seek what is unavailable in life.” 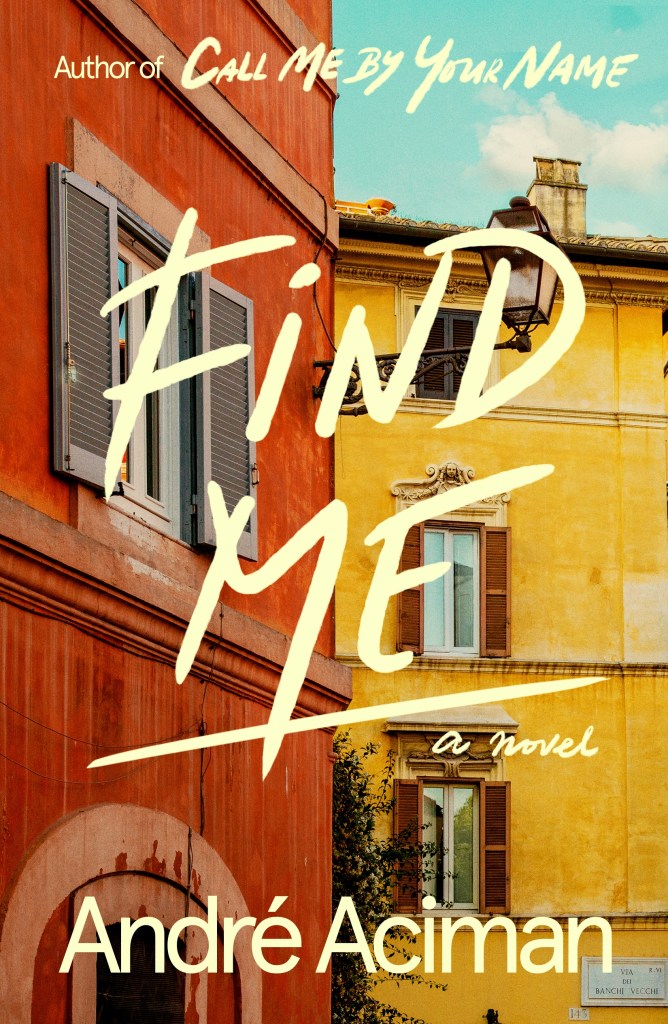 “Find Me,” the follow-up to André Aciman’s novel “Call Me by Your Name,” is in stores Oct. 29.  Courtesy Photograph

But Aciman’s work was catapulted into the limelight once director Luca Guadagnino got a hold of it, and made the movie version. The writer says he “loved,” the film. (“It’s one of Luca’s best movies, might be the best,” he adds. “But don’t tell him that.”) Still, after he’d watched “Call Me by Your Name,” Aciman did not feel compelled to write a story that would satiate both readers and fans of the film, nor was he influenced by Hammer and Chalamet’s portrayals of their respective characters while in the final stages of writing “Find Me.”

“I can’t do that. I don’t know how to do that,” he explains. “I said to them, ‘You guys want to make a movie, you go ahead and anything you change is fine.’ It makes no difference because the idea, the feelings are the same. I don’t really know what the movie industry is interested in, I have no idea what they want to see, or what they want to hear. I just have to do my job, which is to write a story that fills me with the kind of wisdom I never knew I had, but that comes out in words.”

See Also: Mary H.K. Choi Is Learning to Let Go of the Pressure

Aciman, 68, has a voice that’s soothing and silky, and an accent that’s hard to place, given his roots in Egypt, France, Italy and New York and his ability to speak six languages. The author of five novels and a memoir, “Out of Egypt,” he talks in a cadence that imitates his debonair style and pace of his writing. He has a scholarly air, certainly — but maintains that he taps into the age-old practice of copying, and owes some of his contents to the literary figures he teaches to his students.

“Today, somebody told me they’d tattooed on their skin ‘Is it better to speak or die?’ Now, that’s a line that comes from ‘Call Me by Your Name,’” he says. “And I didn’t write this, I copied it from a woman who wrote it in the 1500s. I just thought it was a beautiful line: ‘is it better to speak or to die?’ What a wonderful line. I couldn’t make that up. I’m not that clever.”

More From the Eye: How Arab Women Journalists See Life in the Middle East