WWD takes a look at what to expect on the French Riviera this week at the 64th annual Cannes International Film Festival.

By Katya Foreman and Joelle Diderich on May 11, 2011
View Slideshow 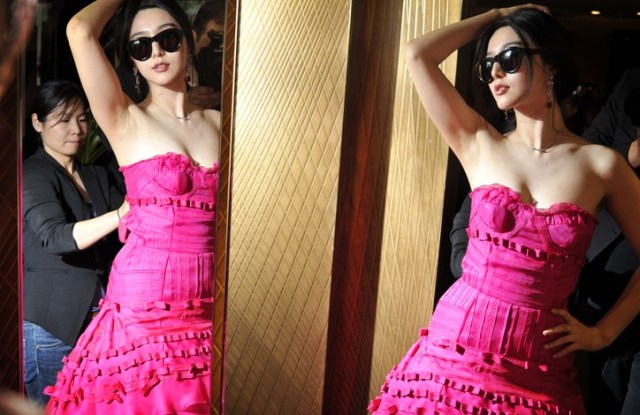 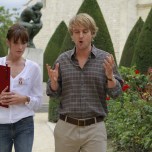 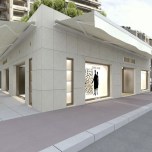 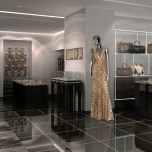 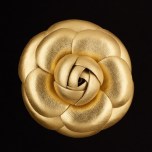 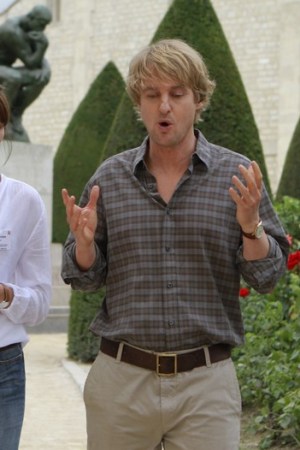 Carla Bruni-Sarkozy and Owen Wilson in “Midnight in Paris.” 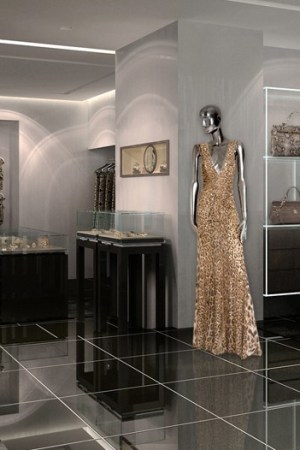 A rendering of the new Roberto Cavalli boutique. 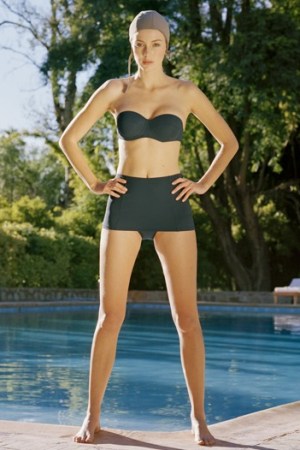 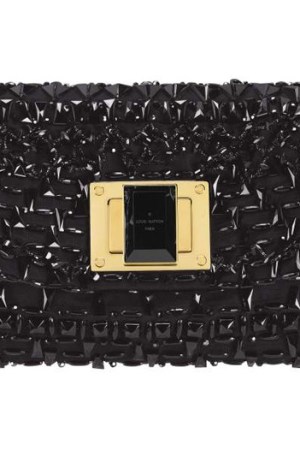 PARIS — With an electric lineup of megawatt filmmakers and movie stars headed into town, the 64th Cannes International Film Festival looks set to give the city’s power supplier a run for its money.

The last movie is based on Lionel Shriver’s award-winning novel about a middle-class mother struggling to cope with her sociopath son who finally embarks on a Columbine-style killing spree. Swinton is expected to wear Haider Ackermann for the film’s premiere on May 12.

Movies being screened out of competition include “The Beaver,” directed by Jodie Foster and starring Mel Gibson; the world premiere of “Pirates of the Caribbean: On Stranger Tides,” and Xavier Durringer’s “La Conquête,” which is based on French president Nicolas Sarkozy’s rise to power. The film’s poster features the lower body of a man dressed in a suit and stack-heeled shoes perched on a high stool, his short legs dangling in the air. With rumors of ruffled feathers at the Elysée Palace, neither Sarkozy nor his wife Carla Bruni-Sarkozy, who plays a museum guide in Allen’s “Midnight in Paris,” is expected to attend the festival.

On the party circuit, official sponsor Chopard has a slew of glitzy events in the pipeline, including a bash on May 14 for the 10th anniversary of the Chopard Trophy. Chopard is also the main sponsor for Naomi Campbell’s Fashion For Relief Japan Fund Raiser 2011 due to be held in Cannes on May 16, staged in collaboration with Italian Vogue. A number of top models, entertainers, style influencers and socialites are expected to participate in the fashion show, which will be based around a “Runway to Red Carpet” theme.

Importing his signature dose of ooh-la-la to the festival, meanwhile, Jean Paul Gaultier, with Piper-Heidsieck, on May 13 will host a banquet in the city’s traditional outdoor Forville Market to fete the launch of a new limited edition cancan-inspired Champagne bottle designed by Gaultier (think a black latex dress, red eye mask and fishnet sheath).

Christian Dior, on May 20 at the Hotel du Cap-Eden-Roc, will host its annual dinner in collaboration with Elle magazine. Elena Anaya, the female lead of Pedro Almodóvar’s in-competition “The Skin That I Inhabit,” is rumored to be the night’s special guest.

No longer content with setting up suites in luxury hotels during the festival, a growing number of brands are taking advantage of the event to open pop-up stores in the Riviera resort.

Louis Vuitton unveiled its 1,400-square-foot boutique to the public on May 6 and plans to keep it open until Aug. 31. Located next to the brand’s flagship on the mythic beachside Boulevard de la Croisette, it features a section inspired by Wong Kar Wai’s “In the Mood for Love,” showcasing eveningwear and accessories. Through a lush, plant-filled courtyard stands a space dedicated to the house’s timepieces and fine jewelry.

The store will sell a series of limited edition products, including a black clutch embroidered by Lesage and satin pumps embellished with flowers and strands of pearls. The space was formerly occupied by fellow LVMH Moët Hennessy Louis Vuitton brand Celine, and will be permanently annexed to Vuitton’s existing Cannes store in 2012.

Chanel has also opted for an extension of its original boutique, with a black and gold space that offers a selection of clothes from the spring 2011 collection, as well as pieces from the pre-fall Métiers d’Art line. Open from May 7 to 22, the store will also host bars for makeup, nails and handbags, sell limited edition camellias by Lemarié and showcase gowns worn by the likes of Keira Knightley, the face of Coco Mademoiselle perfume, and Penélope Cruz.

Festival regulars Roberto and Eva Cavalli will host a cocktail on May 18 to celebrate the opening of their first Cannes boutique, at number 67 on the Croisette.

The 2,150-square-foot unit will feature a floor made from dark brown quartzite mixed with crystal dust, scattered with dark brown ponyskin rugs. Backlit crystal units will display bags and accessories, while the eveningwear area will be framed by platinum-colored leaf applications.

Public relations man Charles Finch is taking over cabana No. 524 at the Hotel du Cap-Eden-Roc in neighboring Antibes to present his newly launched Chucs collection, inspired by his sporty ancestors and his childhood in Jamaica. The space will sell swimwear, espadrilles, hats, T-shirts and polos from May 11 to 22. Tod’s has come on board to support Finch’s annual Finch’s Quarterly Review dinner at the Hotel du Cap-Eden-Roc on May 14, this year honoring Oscar-winning British film producer Jeremy Thomas.

And in terms of this year’s hot music gigs, Duran Duran is lined up to play at a bash hosted by Belvedere at the VIP Room on May 13, while Jamiroquai will perform at a Replay party on May 18 at the Martinez hotel, with Julio Santo Domingo booked to DJ. Lady Gaga is also expected to hit the film festival.