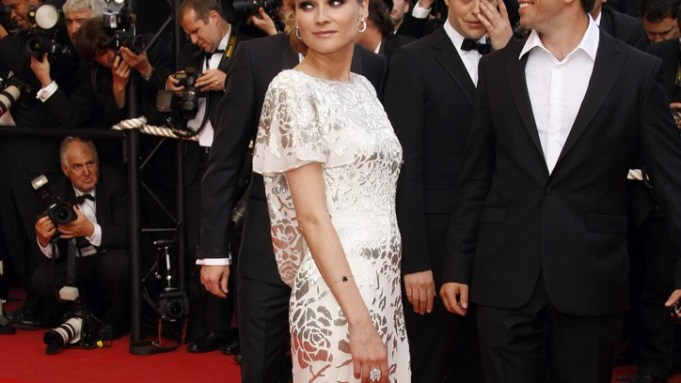 Joana Preiss, model, actress, singer: “The Madame Aime concert on Wednesday. I’ve done plenty of concerts before, but it’s very different when you are singing a cover version. I was so nervous.”

Julie Gayet, actress, “Un certain regard”: “Sharon Stone asking me for a cigarette at a party.”