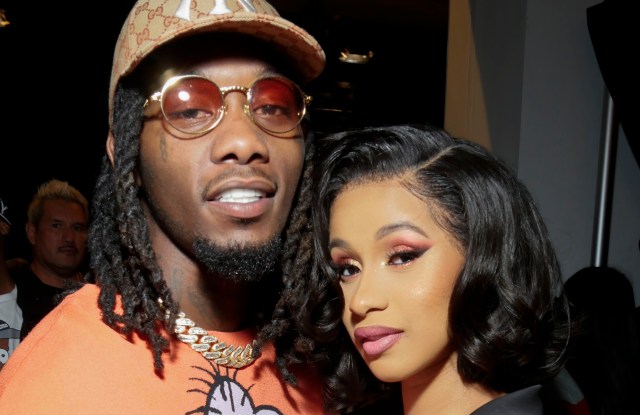 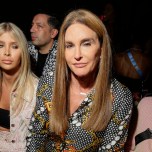 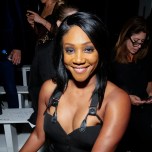 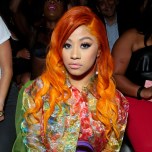 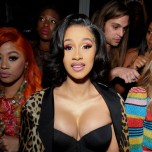 The intensity and high energy for which Jeremy Scott’s New York Fashion Week runway shows are known did not waver this year — especially given the front row, which held spots for Cardi B, Tiffany Haddish, Chiara Ferragni and Paris Hilton.

Newly married Ferragni, whose wedding garnered more social media interactions than Prince Harry and Meghan Markle’s, said she’s getting right back to work. She’s filming a documentary about her life — some fashion week footage will be featured — and it’s slated to come out September 2019, “hopefully,” she laughed.

“We filmed a little video at the wedding and now we’re filming here. The film is going to be one of the biggest projects I’ve worked on so far,” she said. Despite her busy schedule, she said things aren’t that insane, and that she’s pacing herself and making sure to spend some time with friends.

“We go out for lunches or dinners, and I try to relax in between shows,” she explained. “I don’t have such a crazy agenda now, so it’s fine. It used to be way more crazy when I was younger, when I wanted to do a thousand shows a day.”

Caitlyn Jenner, sitting across the way from Ferragni, calmly took in the scene before her. When asked for an interview, she said incredulously, “No!” After a beat, she added, “But nice try. And nice meeting you, anyway.”

A crush of photographers swarmed the front row once Cardi stepped into the spot. Cameramen shoved microphones in her face and she smiled and answered a few questions before sitting down next to her sister, Hennessy Carolina. Her husband, Offset of Migos, walked in the show, and every time he emerged, she and her posse cheered him on with gusto.

The photographers and publicists who were trying to corral them at one point swelled into a mosh pit of pushing and shoving — so much so that the rapper 21 Savage’s p.r. turned to another and complained that her client was having no photographs of him taken because there just wasn’t any room.

After the show, singer Kali Uchis, dressed in hot pink, tried to make her way into the back with a friend. A security guard screamed, “Who is she? Who is she?” Uchis giggled, covered her mouth and gave up. Walking toward the exit, she remarked, “There’s definitely some kind of energy going on here, that’s for sure.”

Kim Petras said she was on her way to get changed and head to the after party.

“I just saw Paris [Hilton], and she was like, ‘I need a drink!’ So I’m probably going to have a drink with Paris,” Petras said.

Which other shows will she be attending this fashion week?

“I can’t say too many,” she said coyly. “But I’m definitely going to my fave, Christian Cowan, Area and LaQuan Smith. And I can’t say, but there will be some surprises — good ones.”

Yara Shahidi and Kali Uchis on How They Do Good Deeds