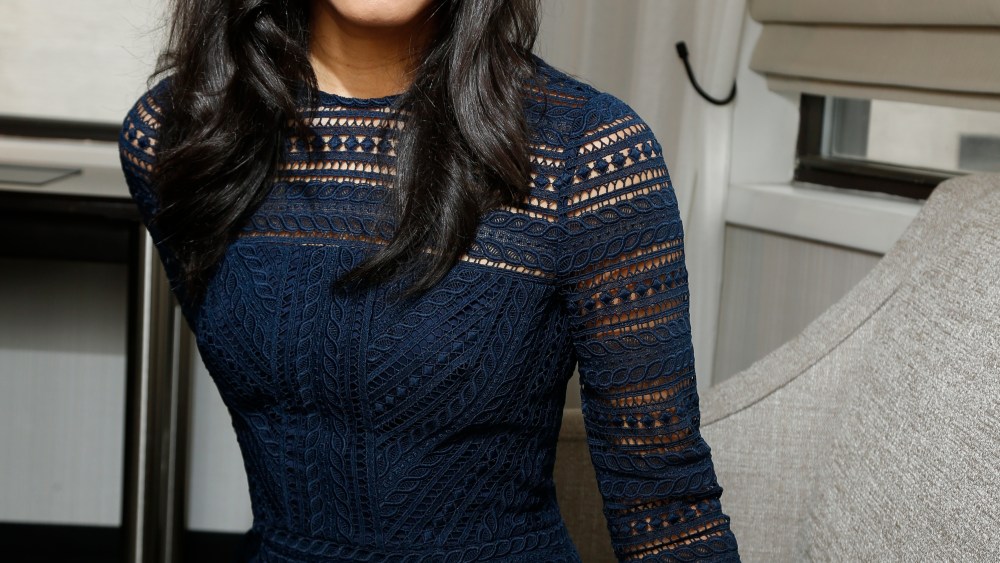 Age: “Whatever age the role requires me to be.”

Broadway breakout: 2012’s “Wit” alongside Cynthia Nixon. “She’s actually been a great friend and mentor to me. I call her all the time — ‘Help! What do I do?’”

Up next: Playing the only female character in Broadway’s long-awaited adaptation of August Wilson’s “Jitney,” Rena. “Jitney,” which tells the story of a group of unlicensed cab drivers in Pittsburgh in the Seventies, is the last of Wilson’s 10 plays to be developed into a Broadway production. It opens Thursday at the Manhattan Theatre Club.

Beginnings: “My parents were teenagers when they had me. My mom went to college back in the Nineties. My mom had me at 16, and she took my brother and I with her to college. I spent a lot of time on the campus of Florida A&M university in Tallahassee, so that’s like home to me.”

Coming full circle with Rena: “I feel like I became an actor because of August Wilson. This role in particular has been one that has been with me for a while; I play Rena, and I’ve studied Rena since I was in high school, looking for audition monologues for colleges. So when I heard that Manhattan Theatre Club was doing it on Broadway I was just so excited like everyone was. But I thought it was an honor to even be in the audition room, because it’s the last August Wilson play to debut on Broadway, and as cliché as it may sound, it’s a dream come true to have this role in particular.

Choosing theater over turkey: “Rehearsals started the morning after Thanksgiving. [My family and I] were cooking Thanksgiving the night before Thanksgiving, and we had Thanksgiving at 11 a.m. — almost like Thanksgiving breakfast. I had to get back on a plane to New York to start the very next morning.”

Why 2017 is the right moment for Wilson’s final play: “Everyone is saying that it’s so late, and asking why it took so long, but it feels almost like the perfect time, because of everything that’s going on in our country. The play takes place in 1977, and it’s sort of bittersweet; you feel like ‘Oh my God, everything that they’re talking about, the issues and the things that the characters are wrestling with, resonate so deeply with what’s going on right now, especially with black men particularly in America.’ And that’s refreshing but also sad, that it’s still so relevant today.”

And, lastly, why Wilson defines great art for her: “For me, that is the kind of work that I became an actor to do — to address what’s going on with society and issues that are important to me, especially my people. I feel like great art lets people see themselves and their stories reflected, and inspires people, and helps them feel like they’re not so alone. When people see their stories and characters that they know reflected back to them, it’s empowering.”