The girl band is back: Recent University of Southern California grads Katie Gavin, 23, Naomi McPherson, 23, and Josette Maskin, 22, make up an L.A.-based girl band set to revitalize the distinction that last swept the charts in the era of TLC and Destiny’s Child.

After a mini summer tour including festivals like Lollapalooza, they head out on the road this fall with Grouplove, in preparation for releasing their debut album in 2017.

WWD: How did you all meet at USC?

Katie Gavin: We met in different classes — I met Josette on our first day of school, in a music class. And then I met Naomi the first day of the second semester — well I didn’t meet her but I followed her around because I thought she was cute. And then we all hung out shortly after that.

WWD: Did you all grow up wanting to pursue music?

Naomi McPherson: I grew up in a musical family. Pretty much everyone in my immediate family is a jazz musician, or a musician of some kind. I was a little freaked out to get into music professionally, just because of my family; I know how hard it is.

Josette Maskin: My dad showed me a Bob Dylan album and I was like “Well, this is what I have to do now.” And I just wanted to write songs and make stuff. I always wanted an electric guitar, and when I was 12 I got my first. I was in bands in high school and it was the plan for me, for forever.

Gavin: I started doing theater — I liked performing. I sang in a church choir for a minute, like a Christian rock band.

Maskin: I didn’t know that.

Gavin: Yeah, they let me do cool covers of “Wade in the Water” during the Eucharist.

WWD: At what point during your time at USC did you know this was something you wanted to do post-college?

Maskin: I just feel like as soon as we started, it was like, “OK, this is what we’re doing,” and we just didn’t stop. It’s like when you’re in the beginning of a really good relationship and you’re like, “I’m pretty sure that I’m going to be really in love,” and you kind of know, but you’re not going to say that, because everyone is going to think that you’re f–king crazy.

McPherson: We’re definitely all in love. I literally told them last night, “Thank you for making me the happiest woman alive.”

Gavin: Right after buying us gelato.

Maskin: Which made me the happiest woman alive.

WWD: Who are other artists you find inspirational?

Gavin: Miley Cyrus. I’m kidding but I’m kind of not — I love her voice so much.

Maskin: That was surprising to me!

Maskin: Well there was a period of time when I first met you where your only likes on Facebook were a bunch of Hannah Montana and Miley Cyrus fan pages. But anything else, or just Miley?

Maskin: We all are — why do you try to take it away?

McPherson: Because I’ve been obsessed with Rihanna since like ’09! Last night, I was driving home from this dance class we took together, after which we got gelato to undo the dance class, and I was listening to White Ferrari by Frank Ocean — so good.

McPherson: I was, like, crying listening to it, but then I was also laughing because I was like in my sh–ty car, listening to a song about being in an amazing car with the love of your life, which is the exact opposite of what I was doing.

WWD: You’ve been billed as artists who are breaking the mold of traditional big-label pop music — could you speak on that?

Gavin: I think there are a lot of different ways to go about this now, in 2016. I look at a lot of different artists like Chance [the Rapper] who has never been signed, and has a beautiful, sustainable career, that’s built on a ground of love and support for beautiful music. I think it’s really important to have people who aren’t signed at all — that’s not what we did, we’re signed to a major, so I think that in a way we’re very much ingrained in the music industry, but at the same time I think about this term that Naomi and I learned in one of our classes: “everyday acts of resistance.” There are little ways you can express yourself and change, so for us…we have so much creative control over our album as a girl band and we produce, and we are so adamant about little things, like not working with people in any capacity who don’t respect our voices, and not being afraid to live that out. We really believe in ourselves. I don’t know if you girls want to expand?

McPherson: That was really good. 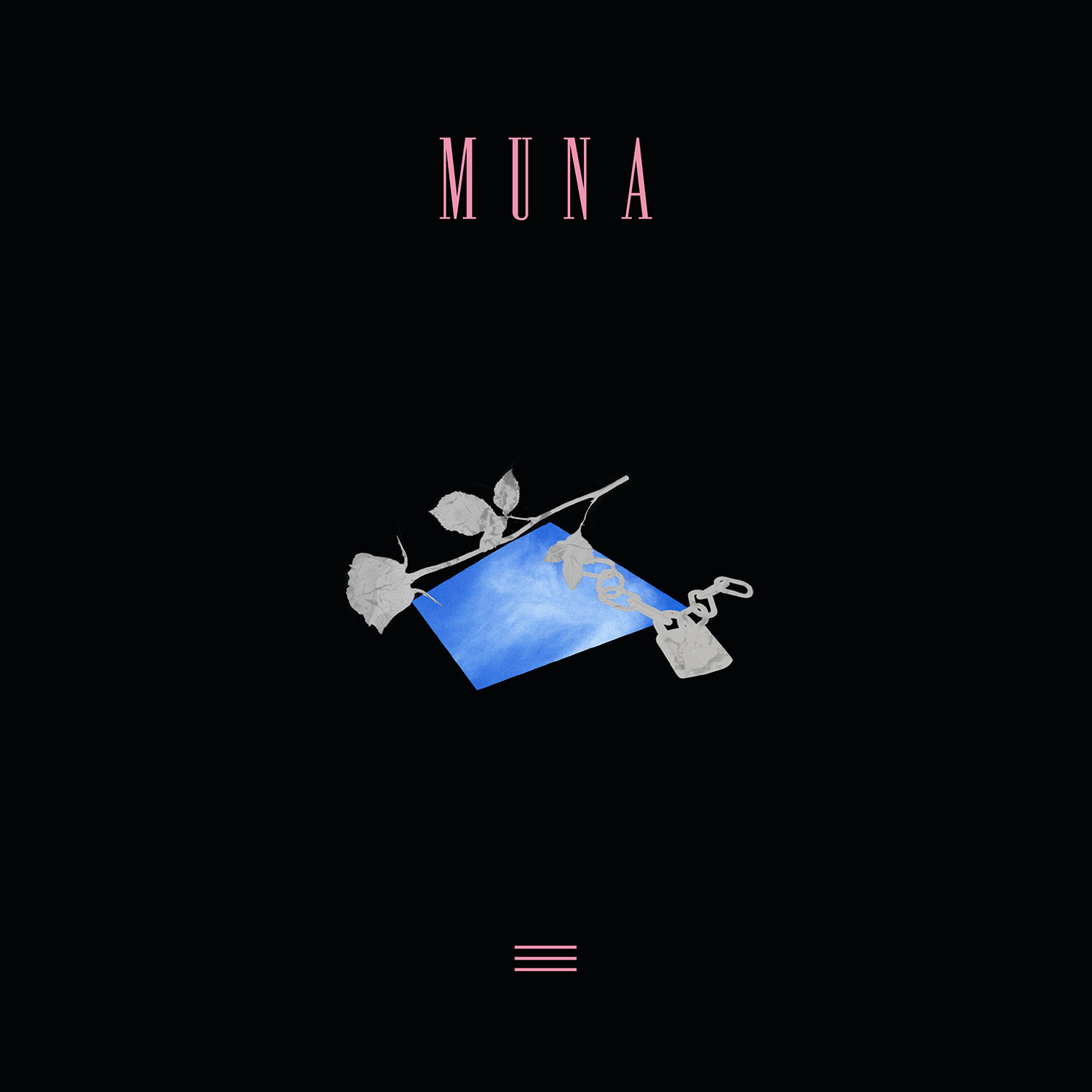