The 27-year-old musician only recently turned to music full-time, but already counts Billie Eilish and John Legend as collaborators — and is hard at work on his debut album.

Like most seven-year-olds, Joshua Karpeh watched and loved “Aladdin” — but for Karpeh, it wasn’t the magic carpet rides that gave thrills. No, it was an appearance by a flute-like instrument that stole his heart.

“For whatever reason, I thought it was a flute — I guess it was some sort of wind instrument — but I asked my mom if I could play,” says Karpeh, who performs under the name Cautious Clay. The 27-year-old credits his mother with never dismissing any of his interests, and luckily for him the flute playing was no exception.

Karpeh stayed with flute lessons until he was 18, and the instrument still shows up in the music he creates today.

After putting music aside as a professional ambition to achieve a degree in international affairs from George Washington University, Karpeh has turned his attentions to music fully and is creating a career both as a successful writer for musicians like John Legend and Taylor Swift as well as his own artist; his latest single “Agreeable” drops today, with a debut album due next year.

Karpeh spent most of the initial pandemic months in Massachusetts, first in Boxford, later on Cape Cod and Martha’s Vineyard. He’s back in New York, today logged onto Zoom from his girlfriend’s place in Harlem but normally settled in the 13-person co-op house he has lived in in Brooklyn since he moved to New York nearly five years ago.

“It’s been probably collectively close to 50 people who’ve lived there at any given point,” he says of his home. “I grew up an only child and I feel like I always wanted siblings.” 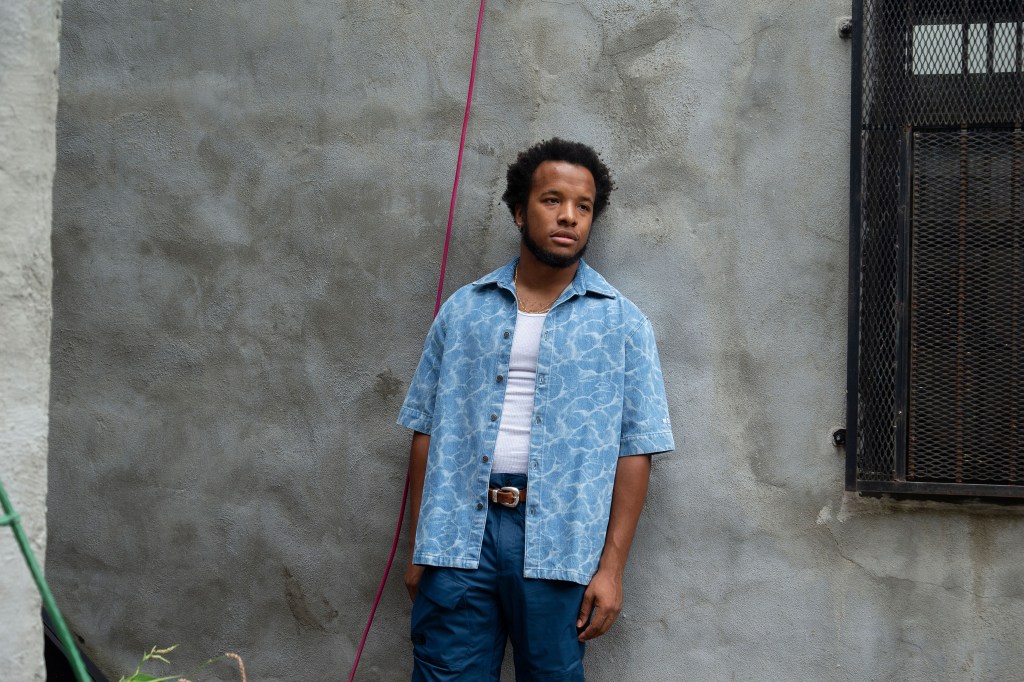 Raised in Cleveland, Karpeh moved to D.C. to attend college and stayed in the nation’s capital for a year working in real estate.

“I knew that I loved music, I had a really strong urge and drive to try it out, but I had no understanding or perception of how to make a living doing it literally until I was around 23,” he says of his mind-set in college. There’s no clear path for anyone who’s creative, I feel like. I think that was the biggest intimidating factor for me, but I was always gravitating towards it.”

He was fired from his real estate job, which gave him the push he needed to move to New York and give music a full-time try.

“I was like, ‘You know what? I’m paying $500 in rent at this really small place in D.C. I have a little bit of money saved up, let me just make this move,’” he says. “I’d been making music throughout that whole time period from being in college, but I made a transition as a singer and making everything that people know as Cautious Clay now in between that period of time.”

While in college, Karpeh became well versed in the world of SoundCloud, working on a remix for the artist Zach Abu, which was discovered by Finneas, brother and collaborator of Billie Eilish, who tapped Karpeh to remix Eilish’s song “Ocean Eyes.” That started his work with other artists, who somewhat rapidly started cold calling.

“I’ve prepared for this moment, for being this type of person since back when I first started playing flute. I never really felt like it was important for me to master any instrument. I can play the flute pretty well. I can play the saxophone pretty well. I can get by with guitar and piano and all these things, but I never felt so invested to the point where I needed to master the instrument. I only wanted to master creating, and that’s obviously like a very generic and large idea to just, oh yeah, what do you do? You create? But I do truly feel inspired by a lot of different things outside of music,” Karpeh says. “And I think that often will define my writing, how I decide to play the guitar, how I decide to sing, how I decide to make a vocal inflection or whatever. I think about it in references. I think about it in like, ‘what if we made a song that was like Bobby Brown and Tears for Fears had a baby?’” 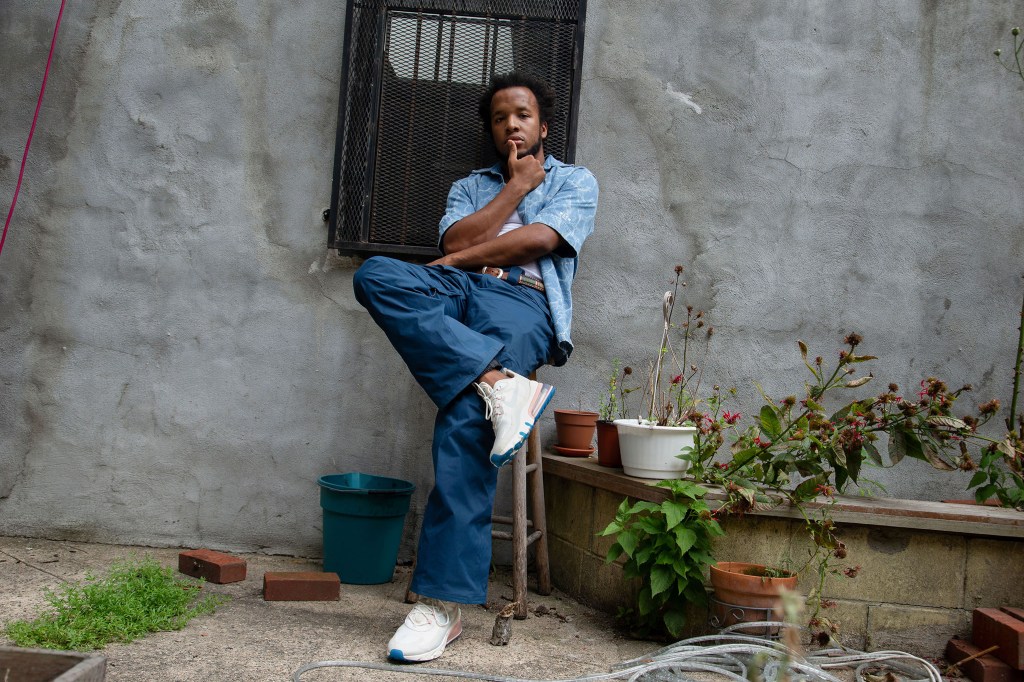 Karpeh remains unsigned, though he says he’s had interest from most major labels, but he wants to maintain the most control and also the most equity.

“I think that is powerful in this time,” he says.

The debut album was partially completed before the pandemic, but he’s done roughly half of the songs while living through the turmoil of 2020. His time spent in Massachusetts was beneficial for creation, with the exposure to nature, but also harmful — he says he was “very consciously surrounded by a lot of disturbing and absurd thoughts while still being in a beautiful place.”

“It still felt like the house was on fire. I think as a person of color I felt — well, I continue to feel — more and more conscious of my mortality. That’s not just being Black, but I think also as you get older, you just start to feel that way. And I think that sometimes I sort of feel this optimistic nihilism for how I approach my life. I want to do the best and be the best for everyone and support my friends and involve people who are great people in my life. But I think that we’re just surrounded by so much bulls–t, too. So I think that’s just tough because not a lot of people share that outlook, even if they feel it.”

Tamron Hall, an Emmy and Season One Under Her Belt, Looks Ahead