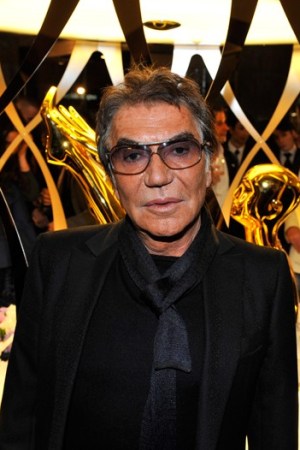 Actress Ines Sastre, meanwhile, said she’s shooting a music video for an undisclosed French singer. “If Nicole Kidman can do it, so can I,” grinned the model, referring to Kidman’s appearance in Robbie Williams’ “Something Stupid.”

British actress Patsy Kensit and her deejay beau Jeremy Healy, who mixed the soundtracks for Dior and Galliano this season, will tie the knot in London next month. “I’m going to be in Prada and he’ll be in Dior,” said Kensit, who wore a sparkling Prada dress, a gift from the house after spending the day in fittings for the big day.

Actress Diane Kruger said she’ll be busy promoting rather than shooting over the next few months. “I have three movies coming out. That’s why I’m here,” she said woefully as she surveyed the jam-packed boutique.

Actress Roxanne Mesquida is shooting the second half of a French movie called “Debut.” “I play a girl who’s in denial that she’s pregnant. The movie’s about how I deal with it,” she explained, adding: “I’ve had so many tough roles. In my last movie I was a woman locked in a basement by her father who’s a priest.”

Kanye West, who said he’s working on a new album, also made an appearance with his girlfriend, model Amber Rose. Meanwhile “Heroes” actor Jimmy Jean-Louis said he would make a return to his modeling days in a men’s fashion campaign later this year.