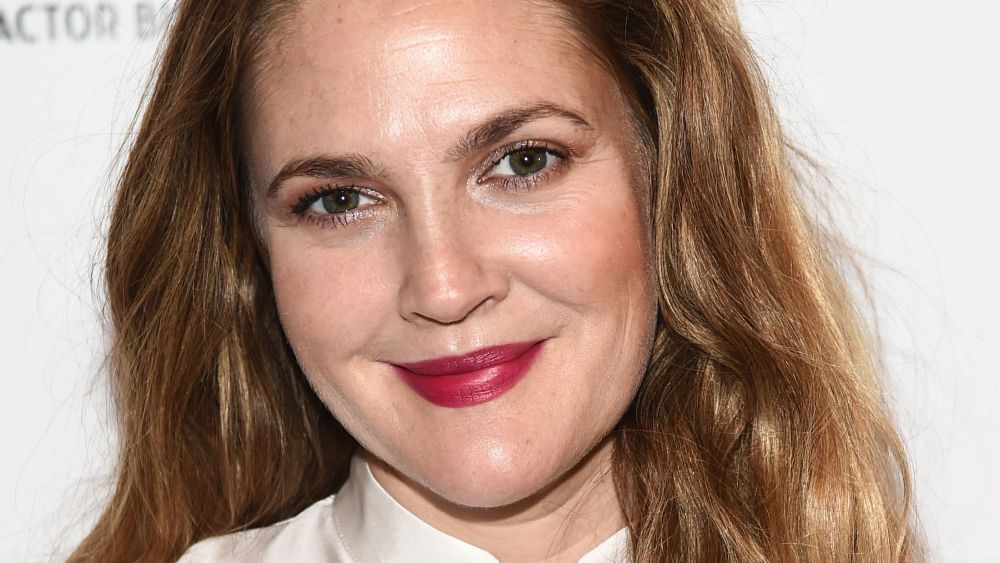 What do the rich and famous do for their winter vacations? Sure, there’s a fair share of glamorous bikini-laden adventures — which we will see on Instagram come January — but a surprising number of celebrities like to retreat at home, or stay focused on work. We caught up Drew Barrymore, Emmy Rossum and more to learn what they plan to do with their holiday downtime.

“A lot of plans. A massive Christmas, I’ve already gotten the girls two trees — I said, ‘Let’s do two short trees, instead of one tall tree,’ and then they can each decorate their own tree, and express themselves. There’s the Olive tree and the Frankie tree. That’s what I did this Christmas for my little girls — and they’re little trees, but I think it will be fun.”

“We’re going away to New Zealand [for the first time], we’re very excited.”

“Every single year we throw a big party at our house on Christmas. After Christmas we go skiing in Mammoth. It’s the place to go in California. Mammoth is good because you’re only driving six hours, and it’s still pretty populated and has some good food.”

“I’m going to Lapland [in Finland]. It’s where the North Pole is. It’s got log cabins, you meet Santa, you get to go on sleigh rides. It’s random, I don’t know what it’s going to be like.”

And while celebs were more than happy to divulge their plans for the winter holiday, designers kept a tighter lip. Case in point: Carolina Herrera said she and her family planned to go away someplace “very nice.” As to where? “That’s OK.”