Now, the in-demand celebrity stylist will have the cameras turned on him, alongside husband and interior designer Adair Curtis, on Netflix’s “Styling Hollywood,” out Friday. And while it’s nothing new for a celebrity stylist to be given a platform on reality TV, going back to image-maker Rachel Zoe on Bravo, it’s hard to ignore the significance of this particular show, which focuses on the life of a same-sex, African American married power couple.

“As two black, gay men, it’s super important to help shift the planet,” shared Bolden on a weekday morning inside the 10,000-square-foot work studio he shares with Curtis in downtown Los Angeles. “I’m super thrilled to have this platform to help show and possibly educate people. Adair and I are on the same journey as everyone else, searching for joy and balance.”

“Representation and inclusion across media is so important,” added Curtis, who runs the interior design side of their business, and is known for his clean, minimal style. “We can only hope that our life, love and work as a married, black, gay couple helps promote tolerance and breaks down stereotypes. At the end of the day, we’re all so much more alike than we are different.” 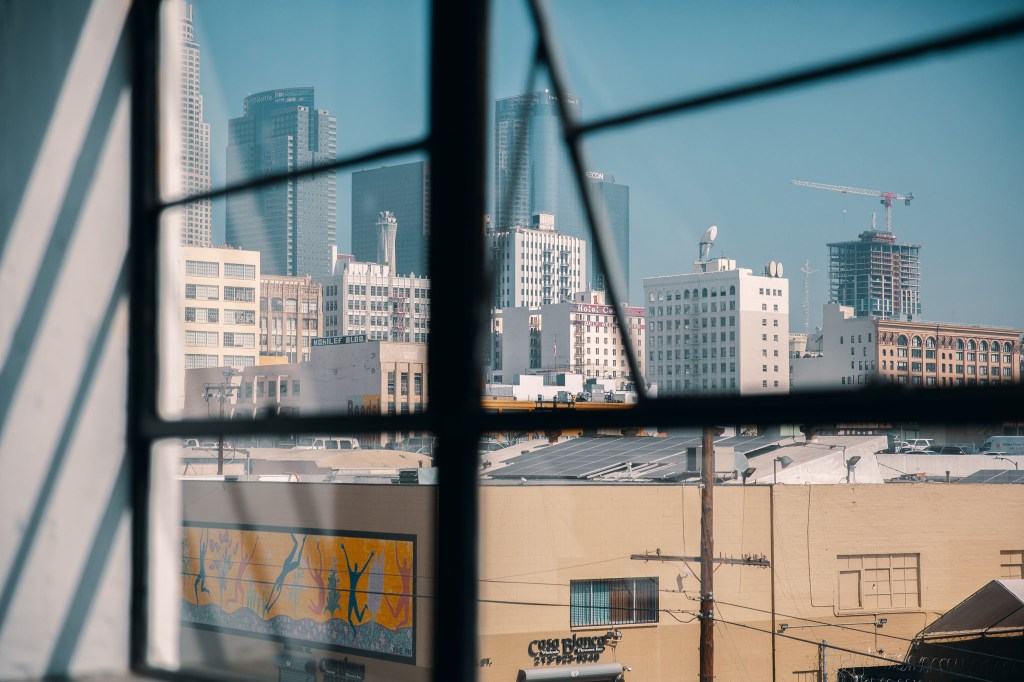 On the third floor of an inconspicuous building with an expansive view of the city, the stylish duo sat together on a gray couch in a section of the sprawling, light-filled space. It’s the same setting — amid many racks of clothes and shoes — that’s at the center of their reality show.

“We got it because our business had started growing tremendously, so we needed places to store furniture for clients, for our staging company and also for things that we just truly fall in love with and have no place to put at the moment,” the stylist said of the space, which they’ve had for two years.

Bolden is no stranger to TV; among other appearances, he’s done red-carpet commentary on E!

“It’s a bit strange, but I get so focused on my job that I truly forget they are around me,” he said of the cameras following his every move. Curtis, however, had to step outside his comfort zone. It was hard at first, he said, but it got easier as time went on.

“You can see it on the screen,” said Curtis. “In the beginning, I’m not as comfortable, you can tell, but then that changes, and it shows.” 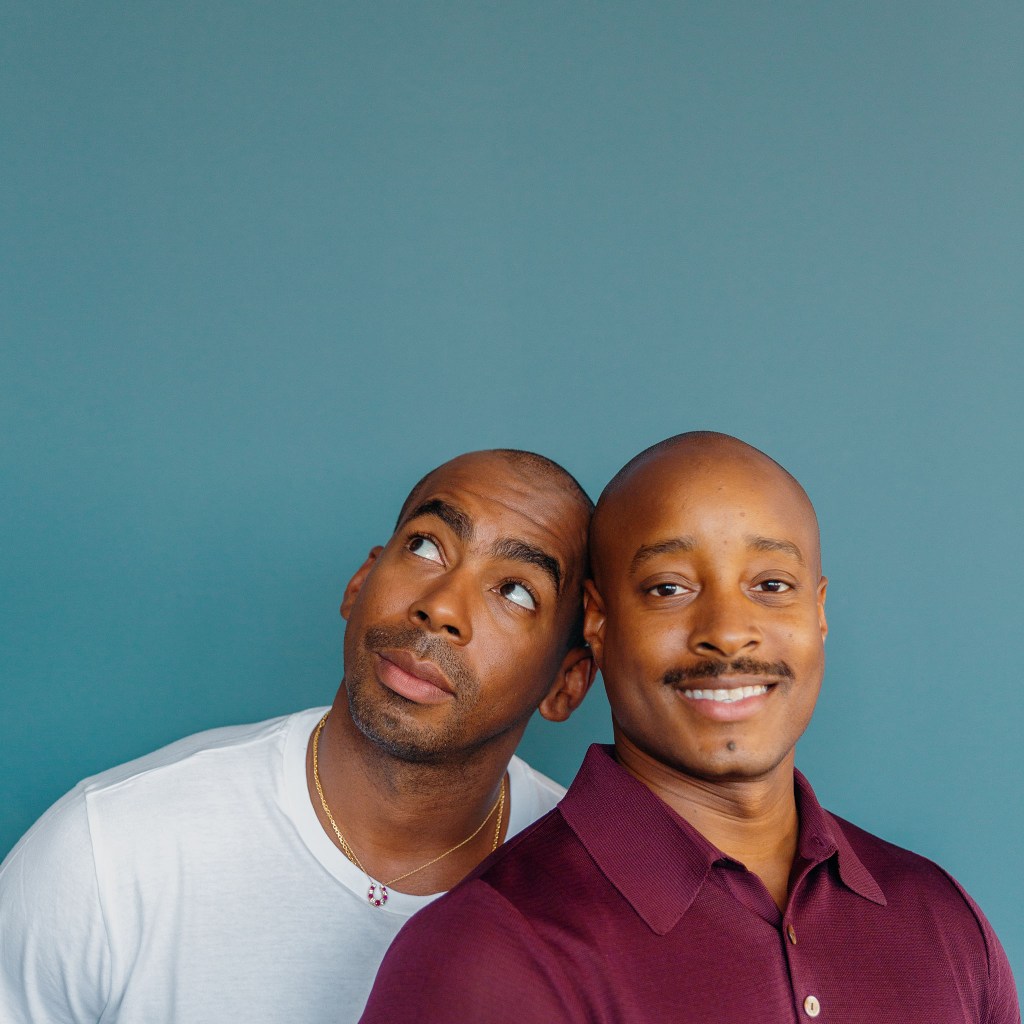 They decided to star in the reality show, which centers on their business as they balance work and marriage, because it felt like “the right time” and Netflix “the right place.” Episodes go behind-the-scenes with known faces like Eve, DuVernay and Shahidi, and also more personal moments between Bolden and Curtis — about starting a family, for example.

The two were married in 2012 in New York, where Bolden ran a luxury shop in SoHo, while Curtis worked in music and managed businesses for Russell Simmons. Together, they relocated to L.A. to pursue their passions and open JSN Studio. The company, encompassing fashion and interior design projects, has an impressive clientele. Gabrielle Union was Bolden’s first celebrity client in 2011, and since then, along with designing the actress and husband Dwyane Wade’s home interiors, Bolden has also been dressing Hollywood stars, including Mindy Kaling, Storm Reid and Taraji P. Henson.

For the upcoming 71st annual Emmy Awards, he’ll be styling Henson, Mock and DuVernay. “I’m super excited about Ava DuVernay’s Emmys dress,” Bolden shared, adding that she would be wearing a custom creation.

When it came to working with the women on camera, he said it was “a strange feeling.…But my clients have made me feel so comfortable, so after the third shoot, it began to feel a bit normal.”

“When your stylist is so stellar that he has his own Netflix series. I know I speak on behalf of all the women you help sparkle, we’re so happy + proud of you, your talent, your verve, your warm spirit. Congrats! XO!” tweeted DuVernay in support of the show.

“Ahhhhhhh this is gonna be so GOOD!” responded Kaling.

For her part, Union tweeted: “When your favorite couple gets their own show!!!!!!!! I cannot WAIT to watch!!!” 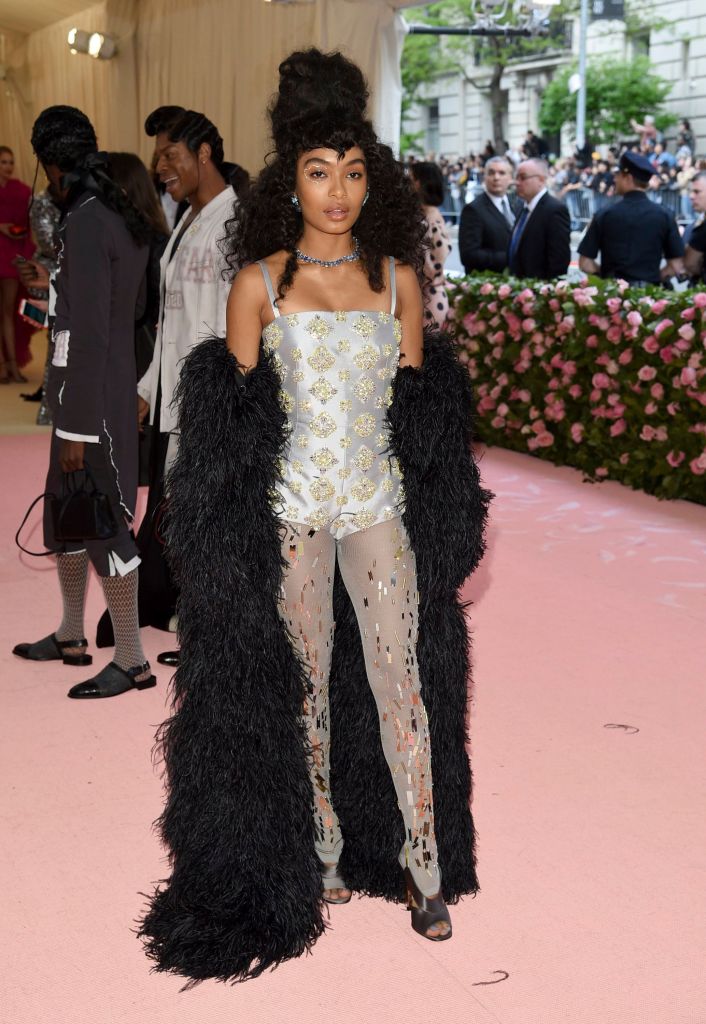 While the duo’s past fashion projects have included a collection of sunglasses, the show is sure to open more doors.

“The women that we work with are the epitome of ‘black girl magic,’” shares Bolden in the show’s trailer. “But, it’s definitely not easy.” In the clip, Curtis, who introduces himself as “Jason’s better half,” exclaims: “While Jason is running his mouth, I’m running the business.” “Where do you come up with this stuff?” Bolden responds, playfully. In person, they’re the same, full of lighthearted teases.

Said Curtis of the show, “We’re very ready for everyone to see it.” 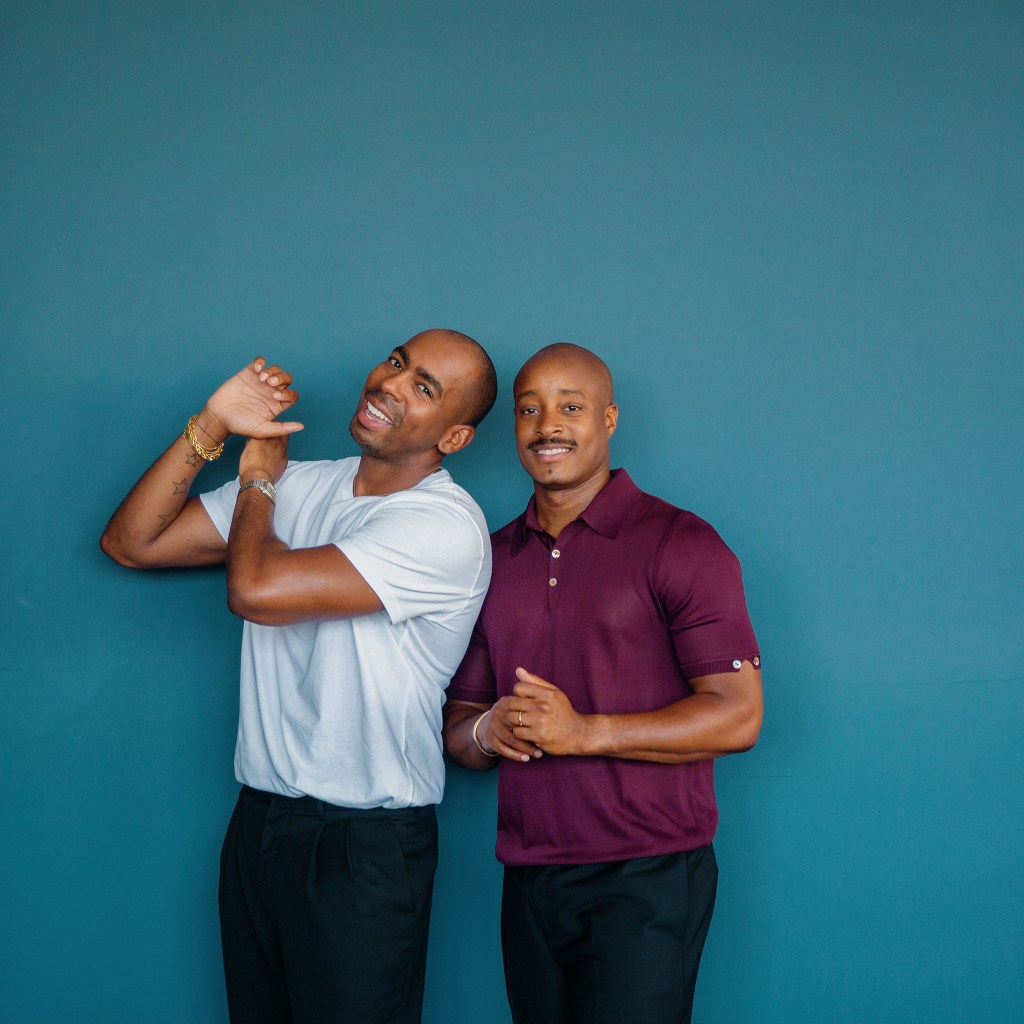