An intimate group of Hollywood heavyweights gathered on the upper terrace of the Hôtel du Cap Eden Roc Saturday night to toast the good life. 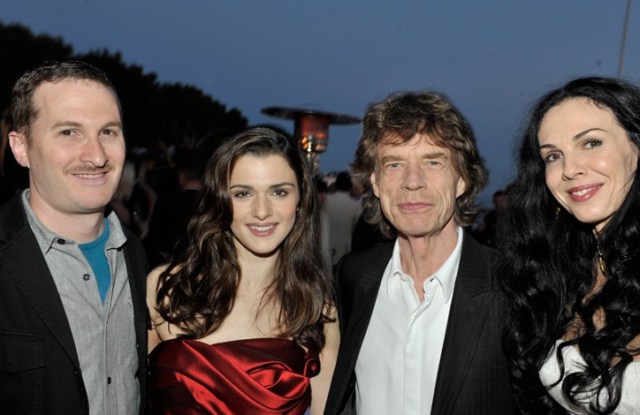 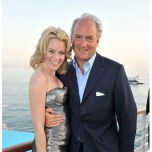 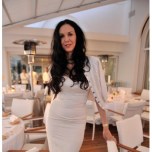 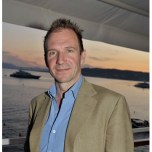 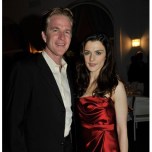 And though all the yachts docked in the sea below would suggest otherwise, Harvey Weinstein said that this year’s festival has been low key. “There have been 10 less parties every night here this year, which is a great thing,” said the producer, before greeting Rachel Weisz, who was wearing Marchesa.

Elizabeth Banks, who’s been in the spotlight here as one of L’Oréal Paris’ new spokeswomen, shivered near a heat lamp, while Jagger was busy shrugging off rumors that he was due to sing at a party this week. Cannes, he said, was never really the Rolling Stones’ style anyway. “It’s the sort of thing we avoided, really, I don’t really have any memories of coming down here in the Brigitte Bardot days and all that,” he drawled.

A wet-haired Matthew Modine, who earlier had been for a dip in the sea, had the air of a young boy on a summer holiday. “I was playing tennis with Charles earlier, they have these wonderful clay courts here which is such a gentler way to play,” he beamed.

Nearby, Fiennes chatted about his next role in the remake of “Clash of the Titans,” in which he’ll play Hades. “The god of the underworld,” he said, with an impish glint. “My costume will look like it’s been buried underground for a long time.”