Siem recorded the album, his first in several years, with pianist Itamar Golan.

Charlie Siem has been in good company during lockdown.

Recently, the classical violinist has filled the chapel-like architecture of his practice room in Florence with the sound of Bach’s solo violin works. The pieces are introverted — reflective of the current year — but Siem notes the Baroque work also blossoms outward with a unique capacity to sonically fill a space.

The musician wants to play in your home, too. Interested audiences are able to queue up “Between the Clouds,” his new album which features celebrated pianist Itamar Golan, with whom Siem has played for many years.

Siem and Itamar recorded “Between the Clouds” in January, showcasing virtuosic violin works by Kreisler, Sarasate, Paganini, Elgar and Wieniawski.

“It’s a collection of some of my favorite lollipop pieces for violin and piano,” says Siem of his first record since 2014, and his first released under Signum Records. “Encore pieces — they’re the firework pieces that you put in a recital program, after the sonata.”

The album concludes on a different note, with an homage to English composer Benjamin Britten. They recorded the album at Snape Maltings, a concert hall on the East Coast of England, where Britten founded the Aldeburgh Festival and established a cultural center for classical music. Moved by the setting and experience, the pair decided to include one of his works. Siem arranged Britten’s folkloric “The Sally Gardens” to round out their otherwise “muscular” and energetic album; as a British native, Siem related to the melancholic, Irish-English bent of the piece.

And while that track links to Siem’s first home, the album’s title “Between the Clouds” speaks to his current home of Florence, where he’s lived for the past five years. The name was inspired by a recent photograph of Siem sitting in the Tuscan fields south of Florence, clouds dotting the sky behind him. At one point, it was going to be the album cover.

“It was during the lockdown we put this thing together in terms of the edits and getting the album finalized, and I felt between the clouds. I didn’t know necessarily where I was going, in a philosophical sense,” he says, adding that he extended the metaphor to the collection of songs on the album — in some ways disparate, but all existing in the collective universe of classical tradition. 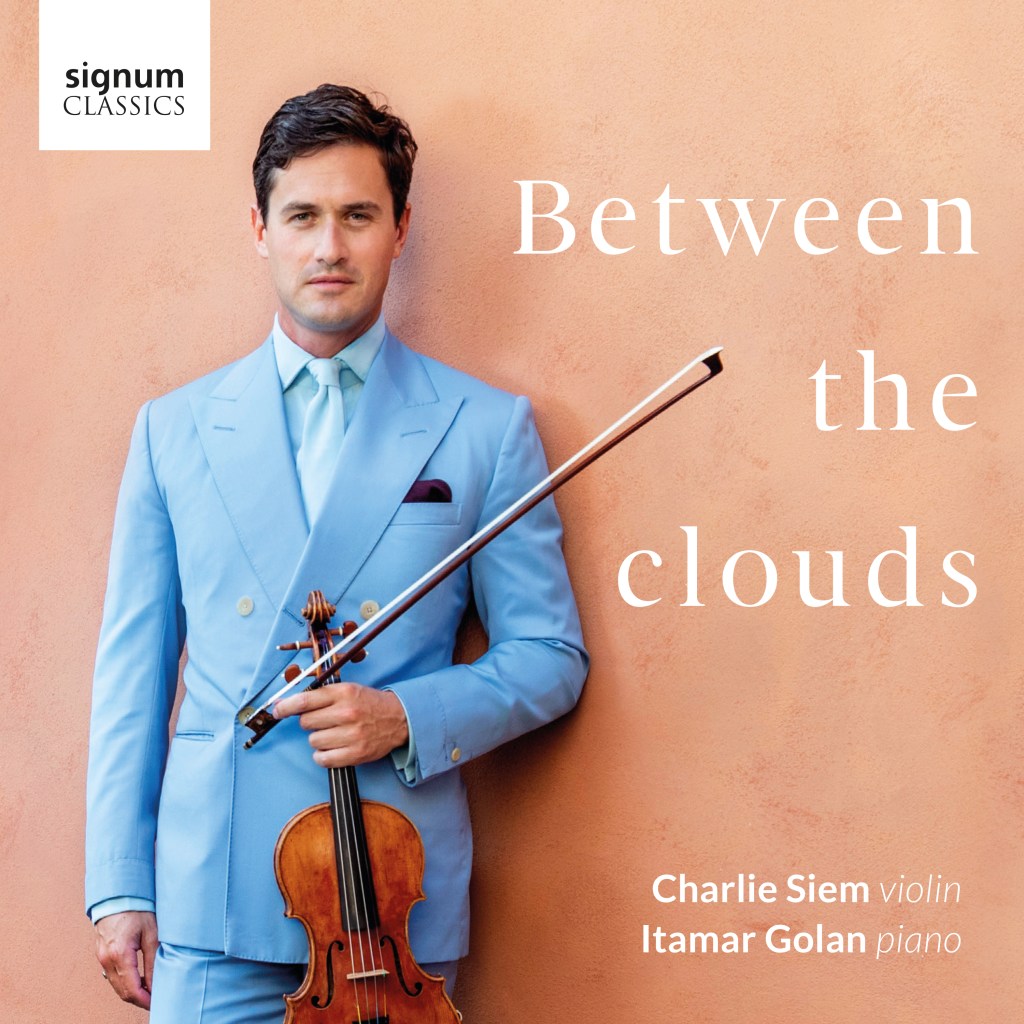 Album cover for “Between the Clouds.”  Courtesy

Although he’s currently back home in Italy, Siem spent the beginning of lockdown in the South of France with his grandparents. His followers on Instagram were given a window into that time through short videos Siem filmed of himself playing for his grandmother, a former actress. Siem also set up an Instagram account for his grandmother, where he posts videos of her reading her favorite authors. “It’s gotten a strong response,” he notes.

Engaging with the greats through video is an idea the 34-year-old is hoping to segue into a video series. The lull has offered unexpected time to deepen aspects of his playing and expand his repertoire — like sinking further into Bach’s sonatas and partitas — but he’s also approached the time as an opportunity to think of new ways to engage with the tradition of classical music (and inspire others in the process.)

Siem is currently searching for the right partner to develop his video concept, through which he’ll take a historical and performative approach to telling the stories of seminal violinists and composers. His plan is to travel around Italy to the cities connected to various classical figures, and play their works. He’s uniquely positioned for the task, one of the rare classical players to crossover into the mainstream cultural sphere, having fronted campaigns for Armani, Dior, Hugo Boss, and Dunhill earlier in his career. But his focus has always been and will continue to be classical violin, and the models he’s most interested in are the violin Greats that came before him.

With much of his travel schedule in flux for the months ahead, Siem’s attention is tuned to getting his video idea off the ground. There have been some opportunities for live performance, though; one of the first concerts Siem played after months in lockdown was for the Oslo Chamber Music Festival in August. And he’s found new ways of reaching audiences, too; in late summer he performed from a balcony at Palazzo Vecchio, Florence’s town hall, overlooking the Piazza dei Lanzi. The experience of performing for live audiences after a hiatus provided some perspective.

“Not having had the opportunity to go onstage in so long, finally going and doing it, I was filled with gratitude,” he says. “I’m so lucky to do something like this — to play the violin, to play this music that means so much to me, and to have an audience there willing to listen in this sacred communion. Which is what a concert is: people getting together in a mutual celebration. It’s the highest form of being alive.” 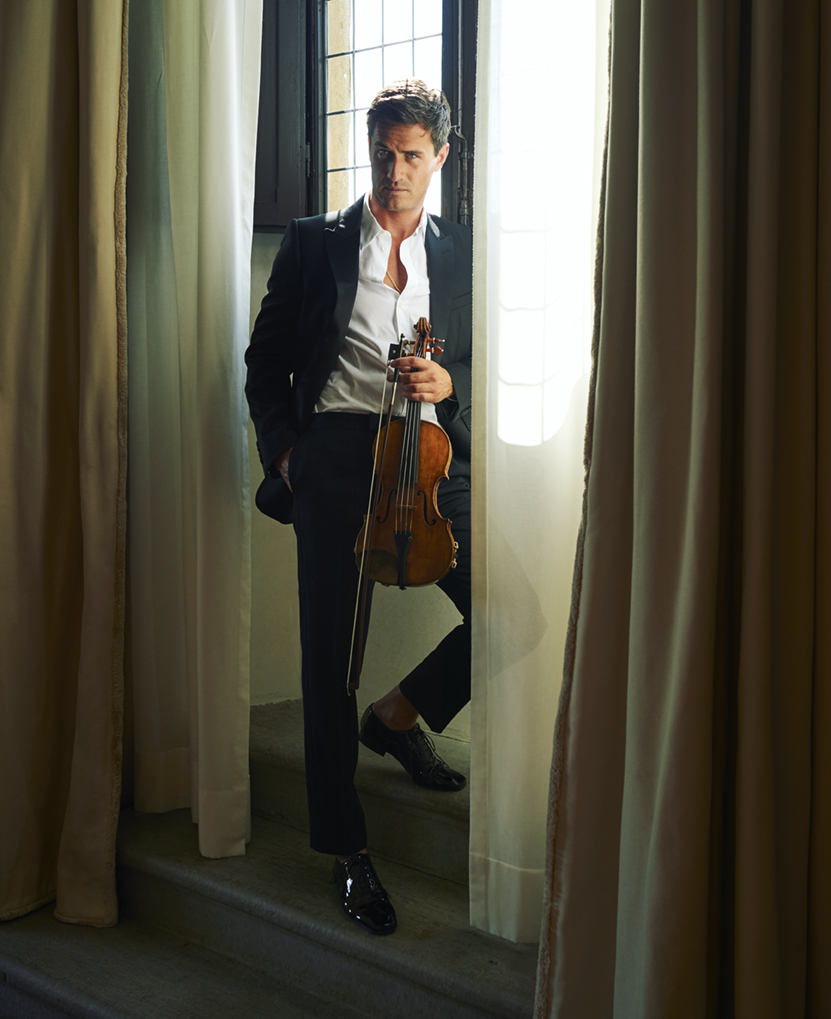