The multi-disciplinarian artist blends photography and writing in a book that explores the similarities and differences of cities.

An image as seen in the book “City Lust.”

After decades of reeling in generations of the impoverished and the ambitious, cities around the globe are struggling to restart their economies and welcome back residents, who are riding out the pandemic in more rural settings.

With cities being home to more than half the world’s population, recurring questions like, “Will they come back and when?” have many developers, politicians and business owners debating the future. The no-end-in-sight situation has only magnified the inequities between white-collar executives and minimum-wage-earning workers. While Goldman Sachs chief executive officer David Solomon recently balked at the idea that remote working is the new normal, others are less convinced. In all sorts of countries, people are trying to imagine what may lie ahead.

Having lived or worked in London, Guangzhou, Lagos, Dubai and Houston among other locales, “City Lust” author and photographer Charlotte “Charlie” Koolhaas has a prismatic perspective. The impact of global trade, a shared global culture and economic divides are captured in her documentarian style images and written testimony.

Released in the U.S. in August, Koolhaas’ work has greater relevance in light of the coronavirus crisis. The title alone now signifies a pastime of sorts for many displaced urbanites. During an interview from Rotterdam, she discussed her book and her interest in all the different ways that the multicultural society and world expresses itself. Always intrigued by how different people live together, she noted how a city’s multicultural identity can become something a city brands itself on and prides itself in. However, in places like Guangzhou, Dubai and Houston, a different kind of multiculturalism, one that is driven by people coming together solely for the purpose of business or other financial reasons, can also surface.

Through her travels, though, she realized that “all of the cities that she had been to had pieces of each other in them,” Koolhaas said. “That became a kind of thesis to compare in what ways are they connected? In what ways are our cities no longer separate places? Every city is a conglomeration of other places.”

Looking at different versions of multicultural societies included considering how they were expressed in an authoritative regime like in China or Dubai. More broadly speaking, Koolhaas said her exploration of how people live together in different parts of the world showed that, “While they are very different in their politics and ideology, the global market economy has meant that we’re all forced together. My interest was in how a global market economy forces us into a universal togetherness and yet what are these very different models of coexisting.”

Through her photography, she chronicles some of the universal aesthetics in architecture, fashion and “in a kind of global culture that very much comes from America and then has its own versions everywhere in the world. That is almost like a style that allows us to understand and connect to each other. And at the same time, each place has these huge insurmountable differences,” Koolhaas said, noting how important it is to consider how those differences shape our history and urban cultures, as well as similarities.

What some readers might find most surprising is how similar the lifestyle of a 20-year-old could be in Lagos, Dubai, Guangzhou or in Houston. “They could have access to the same coffee, the same coffee shops, the same clothes and the same music. Even though they live in a completely different political or ideological context, maybe their everyday lives are much more similar than different,” Koolhaas said. “That was very surprising to me. The media focuses very much, particularly in the West, on the huge political differences in these places. We often don’t talk about the similarities.” 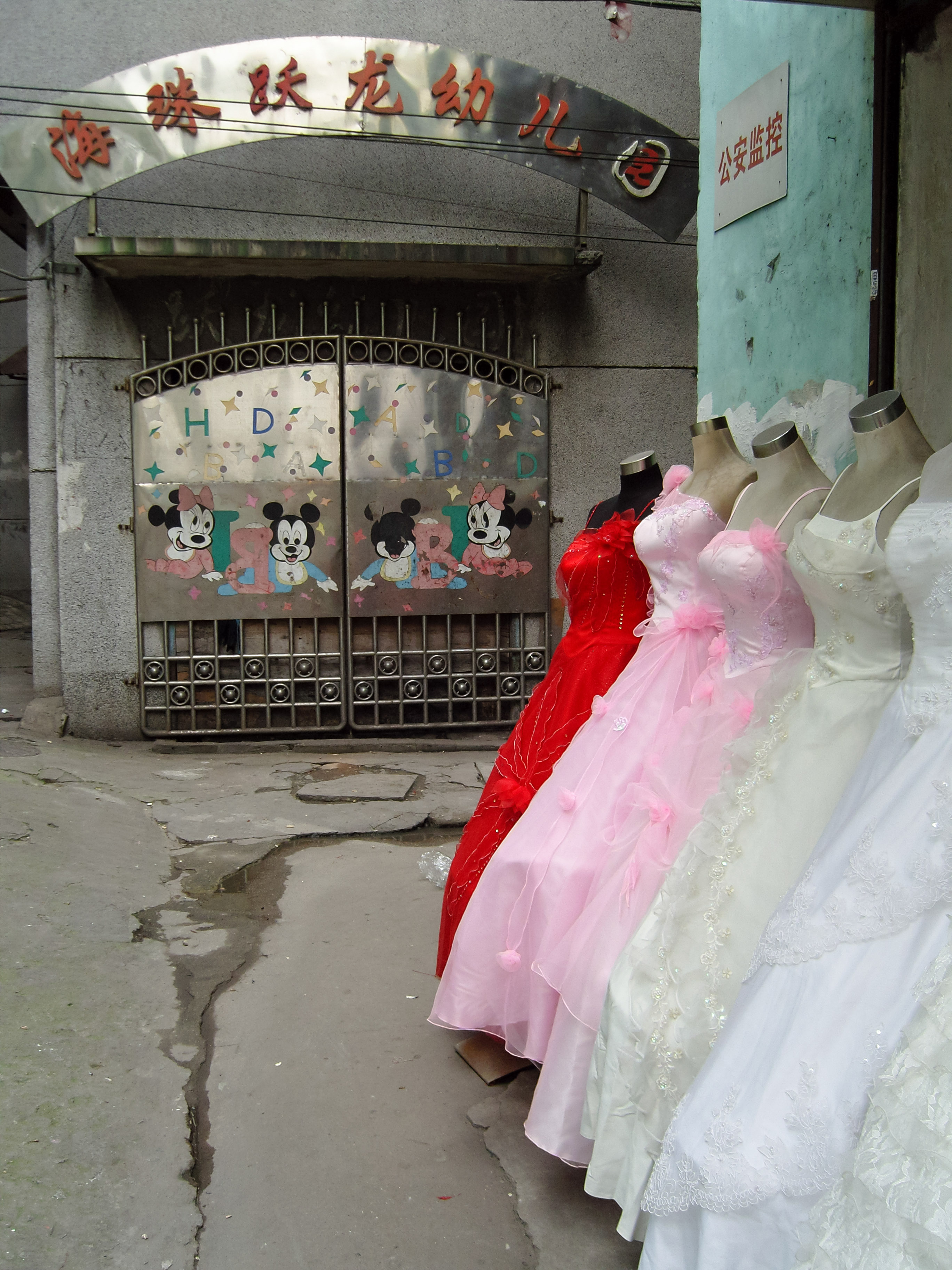 Images as seen in the book “City Lust.”  Courtesy of Charlie Koolhaas

Other images show practices that may no longer be common since COVID-19 struck, such as her photos of people living with animals in China. The density and informality of city life that is pictured in her images now seem somewhat foreign. “Suddenly, it became a kind of historical document within the space of months that had captured the final remnants of a world that might not even exist any more,” she said.

While the pandemic has largely halted day-to-day activities in many urban epicenters, it has also prompted many to return to their home countries. Back in the Netherlands with her family, Koolhaas’ father is the famed architect Rem, another authority on cities. Intent on forging her own creative career, she only spoke of him when asked.

The multidisciplinary creative will speak about her book virtually on Friday and participate in this spring’s Global Art Forum as part of Art Dubai. Born and raised in London, Koolhaas uses photography as the starting point for everything. “But at the same time, I use photographs to tell a story. I feel very much like a storyteller. In a lot of ways, I always want to investigate politics and theoretical things. I’ve studied sociology and I teach cultural theory and media theory…yet I always want to translate theoretical ideas into the personal,” she said. 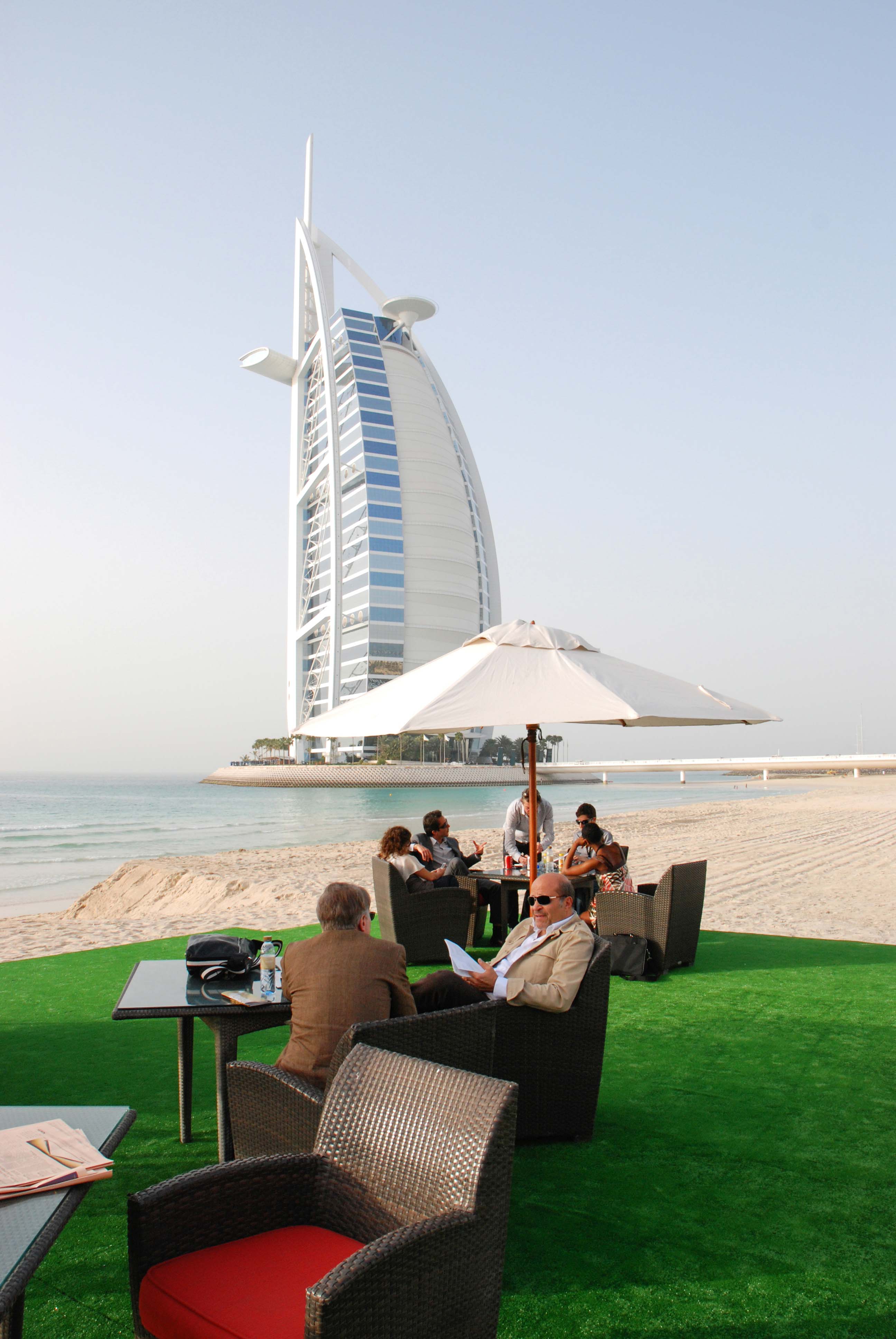 A snapshot of Dubai, as seen in the book “City Lust.”  Courtesy of Charlie Koolhaas

All of her books intertwine photography and stories. She also makes sculptures for art exhibitions printing, cutting and bending her photographs to make them three-dimensional. With a visual and a theoretical side to her work, that can make explaining her work hard. “I guess that’s the beauty of the word artist.”

Having started her career at the London-based fashion magazine Tank, publishing and writing have always been an interest. She also worked in the photography-art department of IMG Models. To some degree, Intellectual, somewhat political fashion magazines like Purple were insightful, showing Koolhaas how fashion commentary could be accompanied by serious political content. “It didn’t have to be about being frivolous any more. You could really make statements and change views about fashion identity, race. Everything was so nonbinary and androgynous,” the author said.

Having also worked at Mind, and the underground high-fashion golf magazine Putt, Koolhaas said of these early years, “It was a very inventive moment in London which kind of seemed to have past.”

Living in China from 2004 until 2010 led to other experiences. “Suddenly I saw how the fashion world was so important in breaking down boundaries and norms, and making cultural progress,” she said.

More than 10 years later, the pandemic has prompted many to return to their home countries. The possibility of being somewhere illegally or somewhat illegally has changed considerably, as visa restrictions have tightened in many places throughout the world, she said. Existing in the black market or what some call “the gray market” has diminished, she said. In addition, the coronavirus crisis prompted many people, who were accustomed to traveling, commuting or living abroad, to go home, said Koolhaas. “I know a lot of people who had been in China were suddenly back in Holland. People who had lived abroad for most of their adult lives were suddenly back and never would have imagined that.” 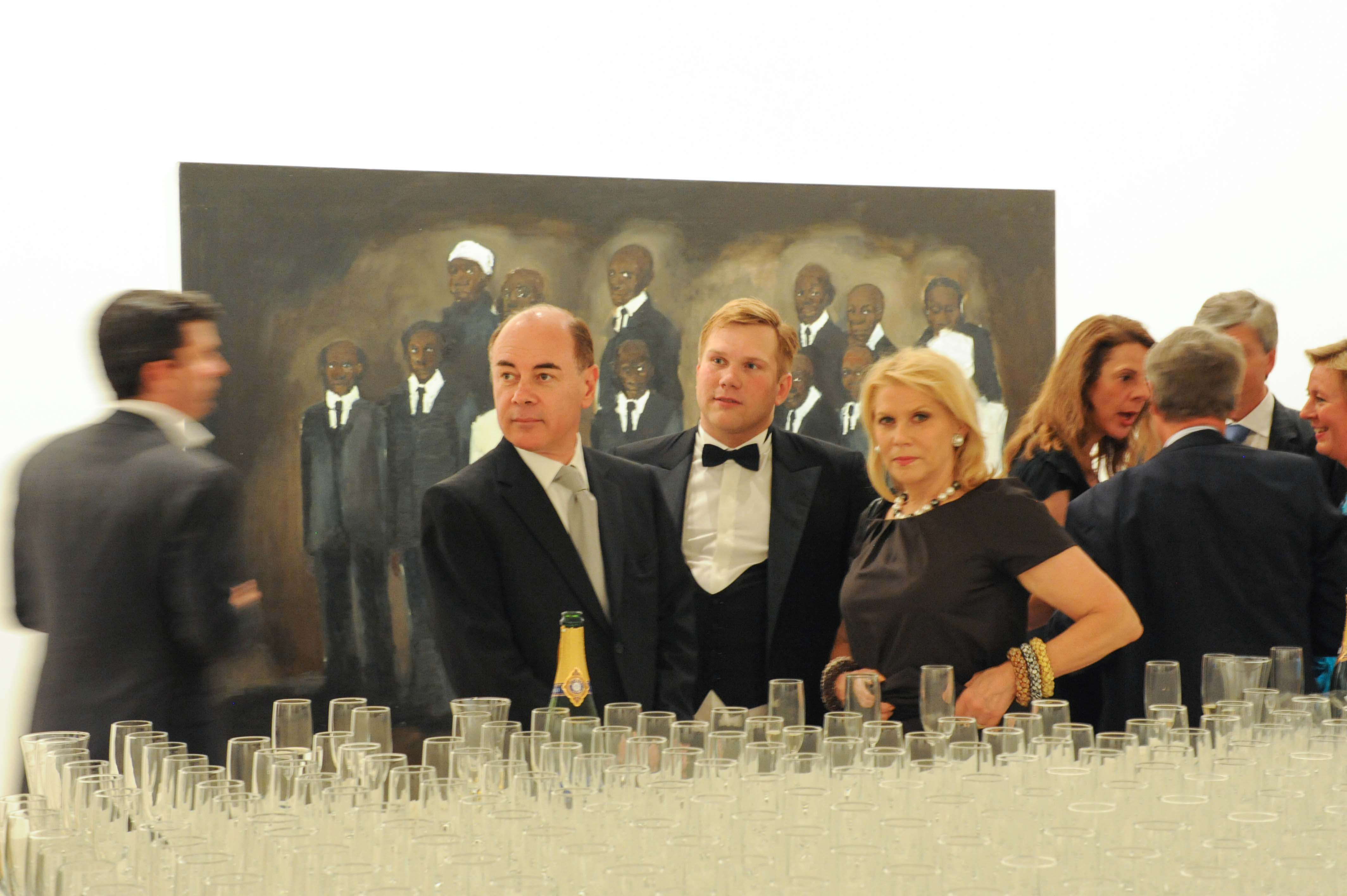 There are many pre-pandemic images in “City Lust.”  Courtesy of Charlie Koolhaas

Noting how even before the pandemic, attaining a visa had become increasingly difficult for many due to heightened restrictions, she said, “I imagine that COVID-19 has also been the excuse for many governments to speed up and to legitimize that process,” adding that COVID-19 has almost justified that kind of isolationism and anti-globalization, and emboldened the right wing.

During her six years of living in China, she saw how so many traders whether they were buying shoes, clothes, tassels or anything else needed to be there to do that. Acknowledging how the global market economy depended on people being in foreign places in order to conduct business, Koolhaas noted the pandemic-induced shift to online sales for so many industries including the art world. “The global market economy no longer needs the physical mediators, I imagine,” she said.

New projects include working on a book that examines the Pearl River Delta region, which encompasses Hong Kong, Shenzhen, Guangzhou and other cities in China that will eventually be turned into one mega city. In addition, an exhibition of her sculptural artwork is up in Rotterdam, but the gallery is temporarily closed due to the pandemic. “It’s frustrating not being able to plan anything physical. But at the same time, it’s kind of exciting because it means that writing is really important and everyone is reading so much,” she said.