The Harvard grad — and niece of Anna Sui — stars as the coolest girl in school in HBO Max's new teen drama "Generation."

If not for the hazelnuts, Chase Sui Wonders likely would’ve found out she landed her callback in much more normal circumstances: commuting home from the set of HBO’s “Betty,” maybe, or learning lines. But because the salad she ate while on break for “Betty” just so happened to have hazelnuts, to which she is allergic, she was lying in a hospital bed after being rushed from set when the email came in that she got the callback for “Genera+ion.”

“I quite literally ripped the IVs out of my arm, depuffed my face and did my callback for ‘Genera+ion,’” Sui says. “Had I not had that allergic reaction, I still would’ve had to be on the skateboarding show, like, in the background.”

Instead she is one of the leads on “Genera+ion,” HBO Max’s new drama series out Thursday that follows a group of Gen-Zers in Los Angeles as they grapple with sexuality, family, identity and more. The series, produced by Lena Dunham and co-created by Zelda and Daniel Barnz, shows Wonders as Riley, an ever-too-cool aspiring photographer who is the object of affection for many yet very much searching for who she is.

Wonders, who was raised in Detroit and graduated from Harvard, where she wrote for the Harvard Lampoon, got into acting as a cure for crippling childhood shyness — though it didn’t get off to a swimming start. Her mother took her to community theater tryout after tryout, starting with one for “The Wizard of Oz.” 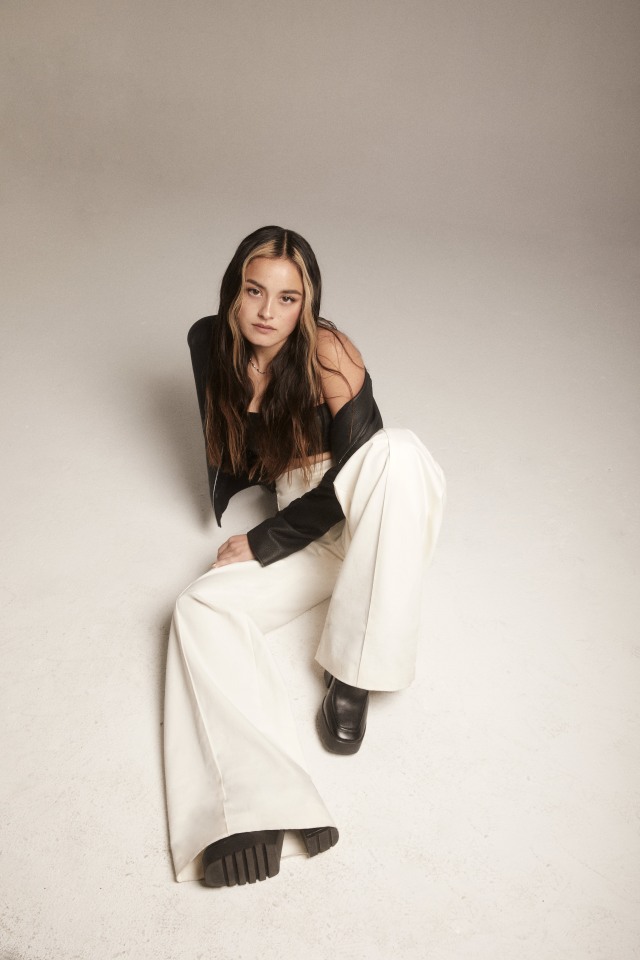 “She did my hair like Dorothy and I did not want to be there for the life of me,” Wonders says, over Zoom from Los Feliz, on a break from shooting “Genera+ion.” “Most of my childhood was like spent behind my mother’s skirt. Like, I didn’t speak to strangers. I just…I did not talk.” She was asked to sing a song for the Dorothy audition, and wound up facing the back wall, seated in a chair, whispering that she just could not. The casting agents politely broke the news to her mother that maybe this wasn’t going to work.

But as time went on, Wonders started to find her confidence, landing the lead role of a play her freshman year of high school even. She tried her hand at behind-the-camera work, studying film at Harvard with the goal of writing and directing her own films, an homage to the home movies she and her siblings made as kids in the Detroit suburbs.

“My siblings and I would make very cheeseball action movies on our family vacations. There are a bunch of those in a locked box somewhere,” she says. “I mean, the escapism, it was a very quiet suburban life. So I always have that in the back of my head.”

She is learning more about still photography playing Riley, but has already done her fair share of video direction, co-directing a campaign for her aunt, Anna Sui.

“With fashion videos, there’s so much creative freedom…and narratives can be wonky. There’s a lot of room for play,” she says.

“Genera+ion” was one of her “favorite things I ever read” when she first got the scripts, and she was drawn to the journey of Riley from the get-go. 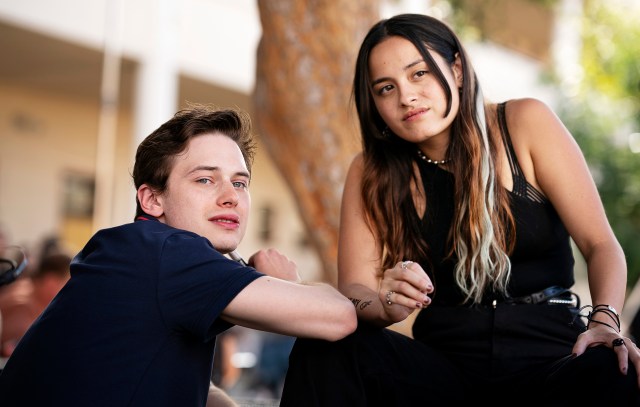 “She was described as an artist who is experiencing all these feelings of youthfulness,” Wonders says. “Riley is definitely a girl who is trying to find herself and is a little misguided, and is definitely not comfortable opening up to people.”

To get in the right headspace for Riley, Wonders was given a list of movies to watch like Chloe Zhao’s “The Rider,” something that captured the “real like-life affirmation that I think the show has.”

“Because she’s a photographer, I think she sees the youth culture around her through this really gritty lens. And her camera acts like her shield as well,” Wonders, who one day dreams of working on a Paul Thomas Anderson film, says of Riley. “Something that she can hide behind.”