A sneak peak at model-hostess China Chow's clothes for the reality series "Work of Art."

By Amanda FitzSimons on May 25, 2010
View Slideshow 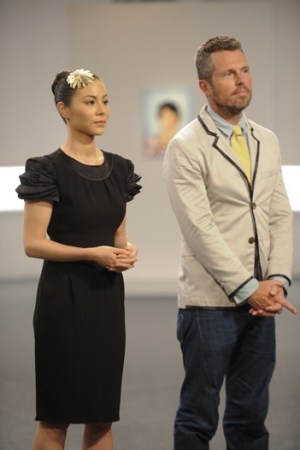 “The idea was to wear things that made sense for what the contestants’ assignment was that week, thought that didn’t always work out,” says the 36-year-old, who managed to squeeze a staggering 21 costume changes into 10 episodes.

Unsurprisingly, the network had an opinion about Chow’s clothes as well. “I asked for wardrobe approval in my contract but didn’t get it,” says the host, who had to get each ensemble OK’d by the show’s producers before arriving on set. “But I totally understand because what if I was a bit of a nut and showed up one day with a giant Dr. Suess hat?”

See more of the outfits Chow and Bravo brass agreed on>>

Related Article: Read more about the series “Work of Art”>>