Chloë Grace Moretz is not interested in shying away from political rhetoric. 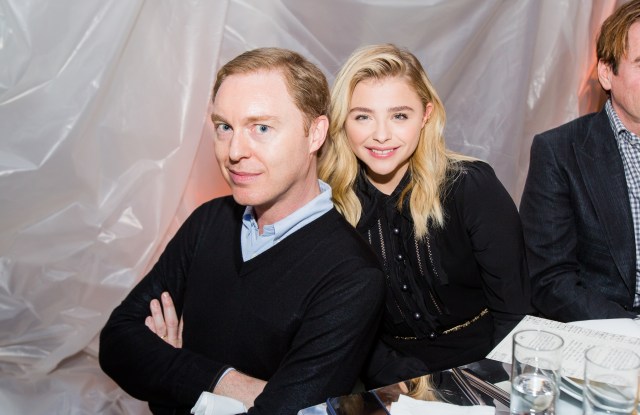 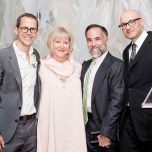 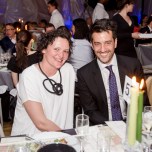 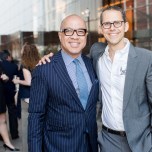 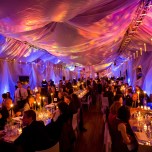 Chloë Grace Moretz is not interested in shying away from political rhetoric. The 19-year-old actress, in New York Monday to attend the Friends of the High Line spring benefit and be unveiled as Coach’s new fragrance spokesmodel, feels that “Donald Trump is a joke for America.”

Moretz — whose “Neighbors 2: Sorority Rising” film opened last week — has recently spent time campaigning for Hillary Clinton, by caucusing in Nevada and attending rallies in Los Angeles. “I think that you don’t have a right to complain about the state of our government unless you use your right to vote and you use your right as a citizen — I think a lot of young people think the system is the way it is and that is just not true,” she told WWD.

She described her support for Clinton over rival Democratic candidate Bernie Sanders: “I think one can really get things done and the other is a little bit too polarizing for both parties. I think you need someone who is even keel enough to be able to juggle both Republican and Democratic parties because you need someone to be able to shake someone’s hand and get things done and not yell at their faces and cut people off during speeches.”

Moretz also chimed in on likely Republican nominee Trump — calling his run for the presidency, “a joke.”

“It shows that America is a completely reality [TV] driven world and the fact that we have had this underlying amount of sexism and racism that we thought was dormant, but in reality, was this aggressively cancerous thing that has now somehow come to an uprising.

“We are at a real contrast [in the U.S.] between someone who is very progressive and someone who is very regressive and I think it’s a generation that doesn’t really stand for the gray line anymore — we can’t just settle for mediocre; we have to stand up for what we really want. Donald Trump is a joke for America, it makes us look silly.”

Moretz said that as an actress, she wants to further promote “my philanthropic side and how politically oriented I am, that I really fight for women’s right and how I think I can influence a lot more than just a typical actor. I think there is a lot more to me than people know,” she said.

The actress — soon to start work on her forthcoming role as Ariel in “The Little Mermaid” live action film — also recently publicized her relationship with David and Victoria Beckham’s eldest son, Brooklyn. The announcement resulted in a media frenzy.

“It’s a little shocking, I think we were both taken a little aback about how many people actually cared,” she said of the public’s interest. “I think everyone is looking for the new ‘It’ couple and I think the thing with he and I is that we have real jobs and aspirations and I don’t think you see that very much. You see a lot of fads and you see a lot of people who do a lot of things for fame and I think the opposite of us. We really do enjoy each other a lot, we’ve known each other for years and didn’t do this for anything except for the fact that we want to be together.”