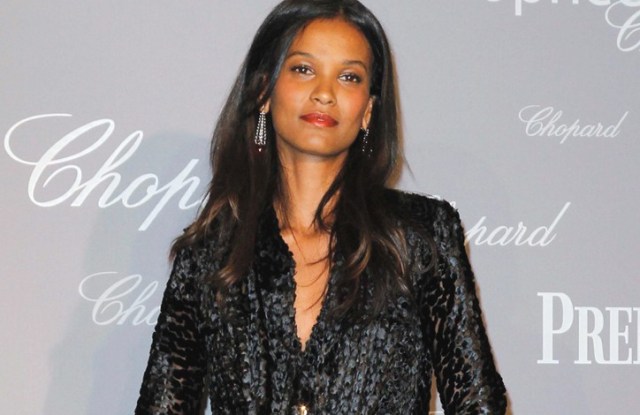 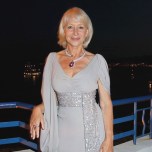 On Thursday, Chopard held the first of several parties it’s hosting in Cannes this year. This time it was for the jewelry brand’s Trophy prize, which honors a “revelatory” male and female actor at the film festival. Liya Kebede, who plays model-turned-U.N. spokeswoman Waris Dirie in “Desert Flower,” and Brit Edward Hogg, who stars as “dancing outlaw” Jesco White in “White Lightnin’,” won the prizes this year and partied the night away on the top of the Hotel Martinez with Helen Mirren, Taylor Hackford and Michelle Rodriguez, who DJed until the wee hours.

While Mirren and Hackford plugged their upcoming movie, “Love Ranch,” in which Mirren plays the madam of a Nevada brothel in the Seventies, the winners basked in the spotlight. Hogg, in Cannes for the first time, took in the fireworks on the beach from the terrace balcony. “I’m the happiest I’ve been in, I think, forever,” said the actor, who is heading to Berlin to work opposite David Thewlis and Vanessa Redgrave in “Anonymous,” a film questioning whether Shakespeare penned his own plays.

Kebede was happy enough to be in “Desert Flower,” let alone be commended for it. “Just doing the film itself was such an extraordinary journey that now getting a recognition for it is even more than I could hope for,” she said.