The Oscar-winning actor died at the age of 91 on Friday. 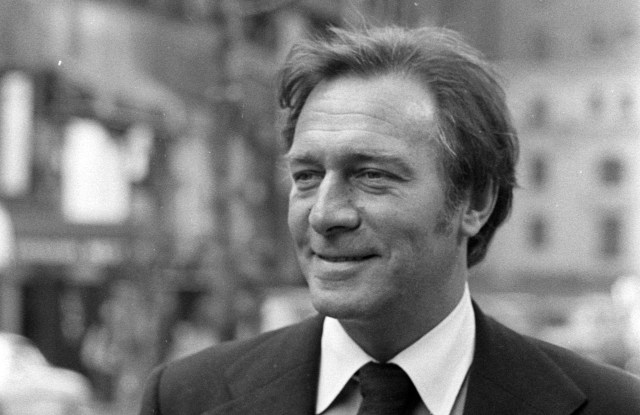 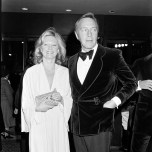 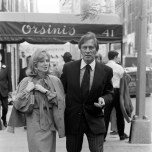 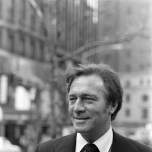 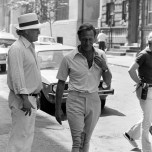 Legendary actor Christopher Plummer, known for films like “The Sound of Music” and “All the Money in the World,” died Friday at the age of 91. Plummer died peacefully at his home in Connecticut, according to Deadline.

Plummer was one of the industry’s veteran actors with a career that’s spanned nearly 70 years and included more than 200 movies and TV shows. One of his earliest and most famous roles was as Captain von Trapp in the beloved 1965 film “The Sound of Music,” starring alongside Julie Andrews.

The actor was nominated for three Academy Awards, winning one for best supporting actor for the 2010 film “Beginners.” His most recent nomination came in 2017 for his role as J. Paul Getty in the Ridley Scott film “All the Money in the World.” He’s also won two Tony Awards for the musical “Cyrano” and the play “Barrymore” and two Emmy Awards.

One of Plummer’s most recent film was the 2019 crime drama “Knives Out,” in which he starred alongside Daniel Craig, Ana de Armas, Chris Evans, Jamie Lee Curtis and others.

Click through the above gallery to see photos of Christopher Plummer from the Fairchild Fashion archives.