Cicely Tyson, a trailblazing Black actress and former model, has died at age 96.

Cicely Tyson, a trailblazing Black actress and former model, has died at age 96.

“With heavy heart, the family of Miss Cicely Tyson announces her peaceful transition this afternoon. At this time, please allow the family their privacy,” the statement, reported by AP, noted. No additional details were provided.

On Tuesday, Tyson’s memoir, “Just as I Am” was released, and just six hours ago, a tweet from Tyson’s account read, “Excited to see my book, #JustAsIAm, on @BookSparks 2021 Winter Reading Challenge — Let’s kickoff [sic] the new year with this winter’s hottest books!”

Spotted by an Ebony magazine photographer, Tyson, who was born and raised in Harlem, N.Y., started out as a fashion model represented by Grace del Marco Models before becoming the first Black woman, in 1963, to star in a TV drama in the series “East Side/West Side.”

Over the seven decades of her career, Tyson became known for her portrayals of strong Black women — among them, her Oscar-nominated role as Rebecca Morgan in 1972’s “Sounder,” a film following a family of Black sharecroppers and their struggles.

“The kinds of roles they’ve been writing for Black women — well, I didn’t do them when I was hungry, and I’m not wealthy now, but I’m still not going to do them. I waited four years to get a part like Rebecca, and I learned it can happen,” she told WWD in a 1973 article. “What we need in films devoted to the Black audience is balance. I don’t say pictures like ‘Shaft’ should be eradicated — we all need fantasy and escape. But ‘Sounder’ showed that a good movie can make money, too. Choice is important. Black audiences weren’t given a choice until ‘Sounder.’”

Tyson was committed to playing impactful roles. She won two Emmys for her role in the 1974 television drama “The Autobiography of Miss Jane Pittman,” appeared in the groundbreaking 1977 miniseries “Roots,” and in 1978, played Coretta Scott King in the miniseries “King” and Harriet Tubman in “A Woman Called Moses.” More recently, Tyson appeared in “The Help” in 2011 and last year she played in the Netflix thriller “A Fall From Grace.”

In 2010, the NAACP awarded Tyson its Spingarn Medal for her achievements. Then-NAACP chairman Roslyn M. Brock said at the time, “Cicely Tyson’s contributions to African American arts and culture in both acting and modeling are unprecedented and inspiring. Not only was Ms. Tyson a brilliant and groundbreaking actress, but she was a stalwart supporter of human and civil rights for all Americans.” 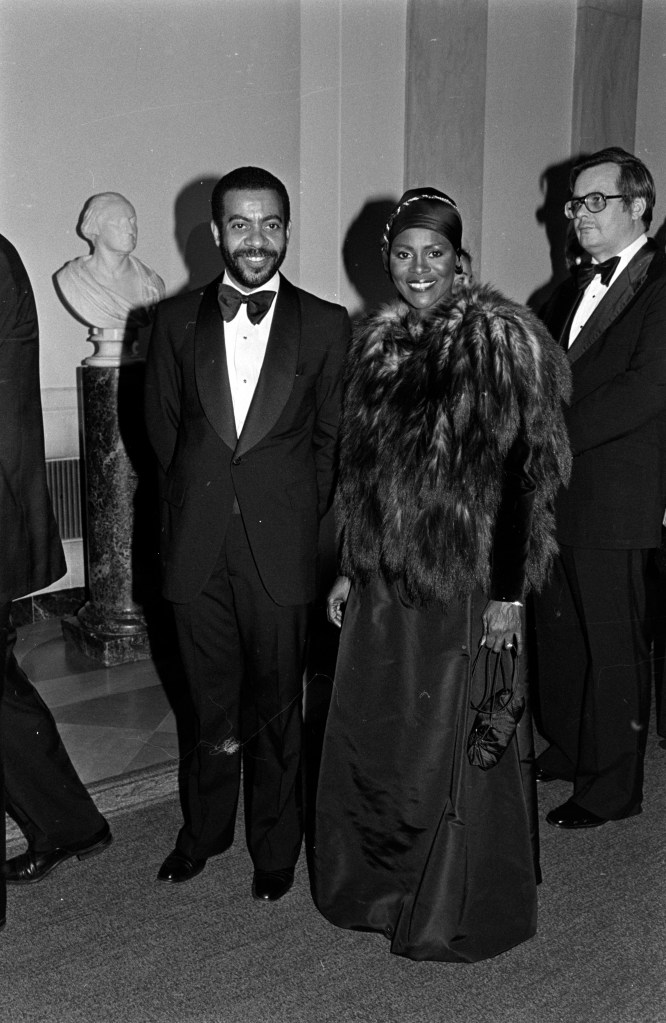 She told stories of Black life and portrayed the realities of the fight for civil rights, which extended to her activism off-screen as well.

At one point, having become an icon of style and grace, Tyson began making scarves and accessories for herself to wear and, as WWD reported in 1987, the items received so much praise that, for a time, she was creating them full time. The line of pins, hair accessories, scarves, hats and evening bags, some made with Austrian crystals, sold at wholesale between $10 and $200 at the time.

Tyson’s career and life were long and storied — she was married to jazz musician Miles Davis for a time — and she seemed to thrive on it.

She said once, “I think when you begin to think of yourself as having achieved something, then there’s nothing left for you to work toward. I want to believe that there is a mountain so high that I will spend my entire life striving to reach the top of it.” 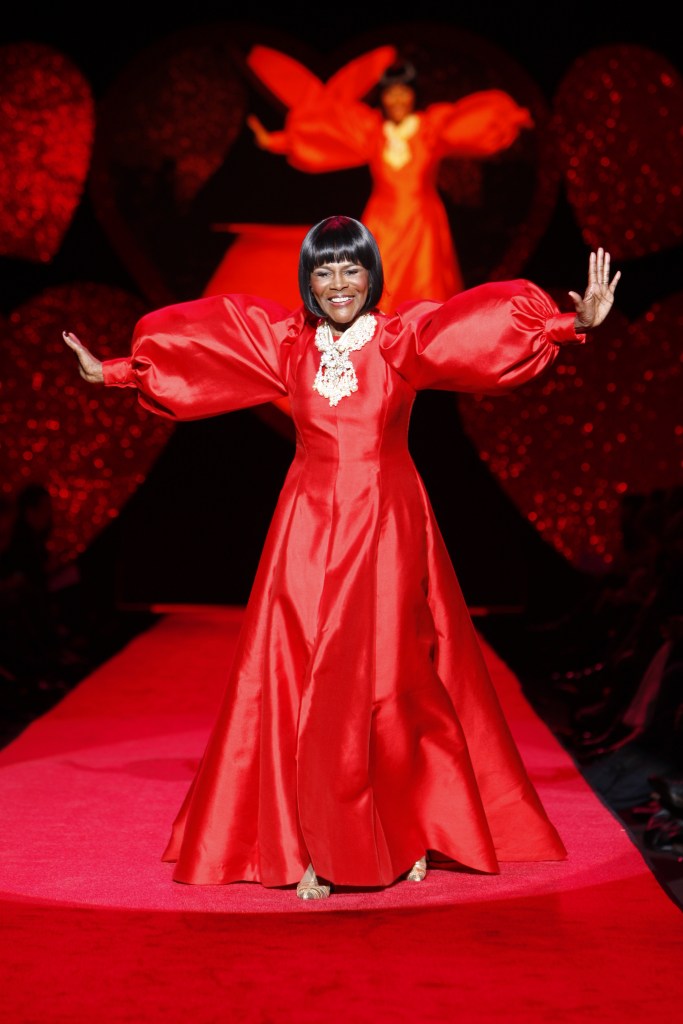