WWD offers a primer on the most fashionable acts due to rock the desert in Indio, Calif., for the Coachella Valley Music and Arts Festival this weekend. 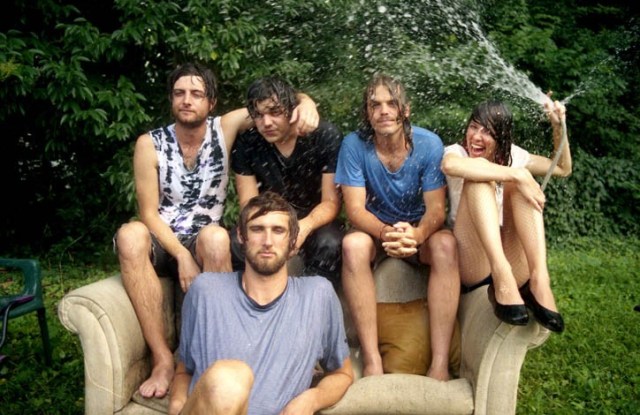 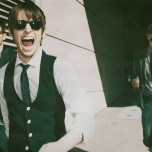 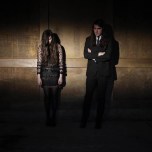 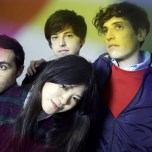 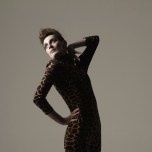 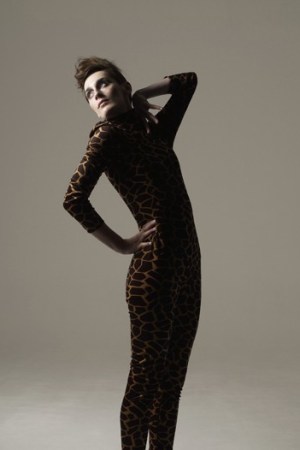 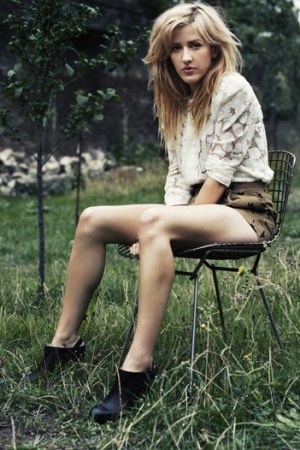 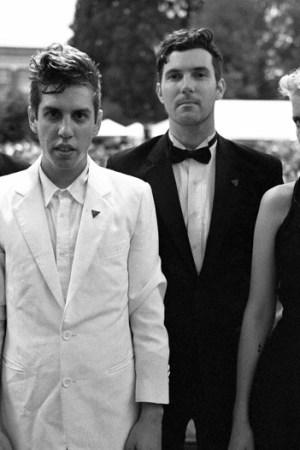 WWD offers a primer on the most fashionable acts due to rock the desert in Indio, Calif., for the Coachella Valley Music and Arts Festival this weekend.

Hometown: New York
Sound: One-woman show Cameron Mesirow doesn’t like to classify herself with a particular genre. When asked, she replies, “choose your own adventure.”
Style: The artist lives in playful and colorful sundresses.
Fun Fact: Glasser was Mesirow’s great-grandfather’s middle name.
Look Out For: Glasser will begin touring with TV on the Radio starting April 22.

Hometown: New York
Sound: Indie pop
Band Members: Madeline Follin and Brian Oblivion
Style: Follin wears short A-line dresses and flats while Oblivion sports white button-ups and patterned ties.
Fun Fact: The two recorded a few songs for fun before sending the tracks to friends with instructions not to share them with anyone. Within two weeks, the demo landed on music blog Gorilla vs. Bear, and the band was signed immediately after.
Up Next: Cults will release their new single “Abducted” on Saturday, the same day as their performance at Coachella. The remainder of their self-titled debut is out on June 7.

Hometown: New York
Sound: Indie pop
Band Members: Kip Berman, Kurt Feldman, Christoph Hoccheim, Alex Naidus and Peggy Wang
Style: The boys live in T-shirts and jeans with the occasional button-up, while Wang’s style is a self-professed “late Eighties, early Nineties Cindy Crawford vibe,” with fur, crazy leggings, statement pieces, and band T-shirts.
First Time: The Pains of Being Pure at Heart played their first show at Wang’s 24th birthday party in a small warehouse in Williamsburg, Brooklyn, in 2007.
Fun Fact: The band’s name comes from a children’s book authored by one of Berman’s closest friends; the moral of the story: worldly popularity isn’t the be all end all.

Hometown: London
Sound: Pop
Style: Goulding has recently expanded her wardrobe to include frilly dresses, heels and a vintage Chanel necklace she rarely ever takes off. The singer is also a big fan of Topshop, AllSaints, Burberry and Vivienne Westwood.
Fun Fact: Goulding won the Critic’s Choice Award at the 2010 Brit Awards, an honor previously bestowed upon Adele and Florence and the Machine.

Hometown: London
Sound: Experimental pop
Style: One-woman act Marina Diamandis adores vintage cheer jackets, costume jewelry, plastic accessories and bright colors.
First Time: Her first show was in 2007 when the then-21-year-old sang at the Bullet Bar in Camden, England, while at the piano, which she didn’t know how to play at the time.
Up Next: Marina and the Diamonds will join Katy Perry’s “California Dreams Tour” starting June 23 in Pittsburgh.