Anna Mouglalis, who stars as the iconic designer in "Coco Chanel and Igor Stravinsky," talks to WWD at a party for the film's French premiere. 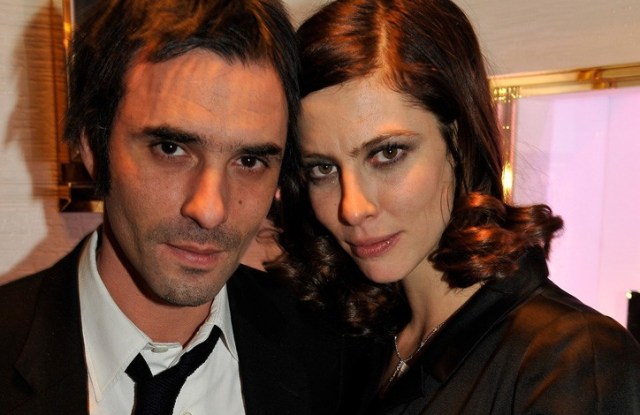 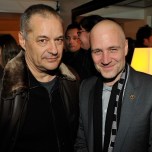 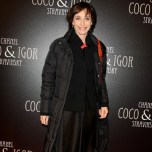 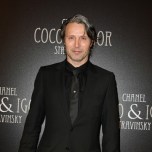 Coco Chanel’s life is being brought to the big screen again, in the film “Coco Chanel & Igor Stravinsky,” opening in France Dec. 30. This time Anna Mouglalis takes on the role of the iconic designer, who, though innovative, was considered to be difficult and tyrannical. “Playing a complex character who is not only the symbol of French elegance but also a bit masculine was jubilant for me,” said Mouglalis at a premiere party for the film held at the Chanel fine jewelry boutique on the Place Vendôme Tuesday night. Set in the years from 1913 to the early Twenties, the romantic drama casts its two title characters as revolutionaries, focusing particularly on Stravinsky’s creative torment in composing “Le Sacre du Printemps” (“The Rite of Spring”) and Chanel’s role as his patron and lover. “Chanel was a resistante in that she considered that women are never just a sexual object — and I participate in that resistance,” Mouglalis added.

Up next, the actress will start filming “Chez Gino,” an Italian Mafia comedy/mockumentary by her partner, director Samuel Benchetrit.

This story first appeared in the December 17, 2009 issue of WWD. Subscribe Today.

Elsewhere at the fete, Kristin Scott Thomas discussed the projects she has in the works: the John Lennon biopic “Nowhere Boy,” directed by Sam Taylor Wood; Lola Doillon’s “Contre Toi;” “Bel Ami,” based on the Guy de Maupassant novel and costarring Uma Thurman and Robert Pattinson, and the film version of “The Woman in the Fifth” by Douglas Kennedy.