They Are Wearing: Art Basel Miami 2021 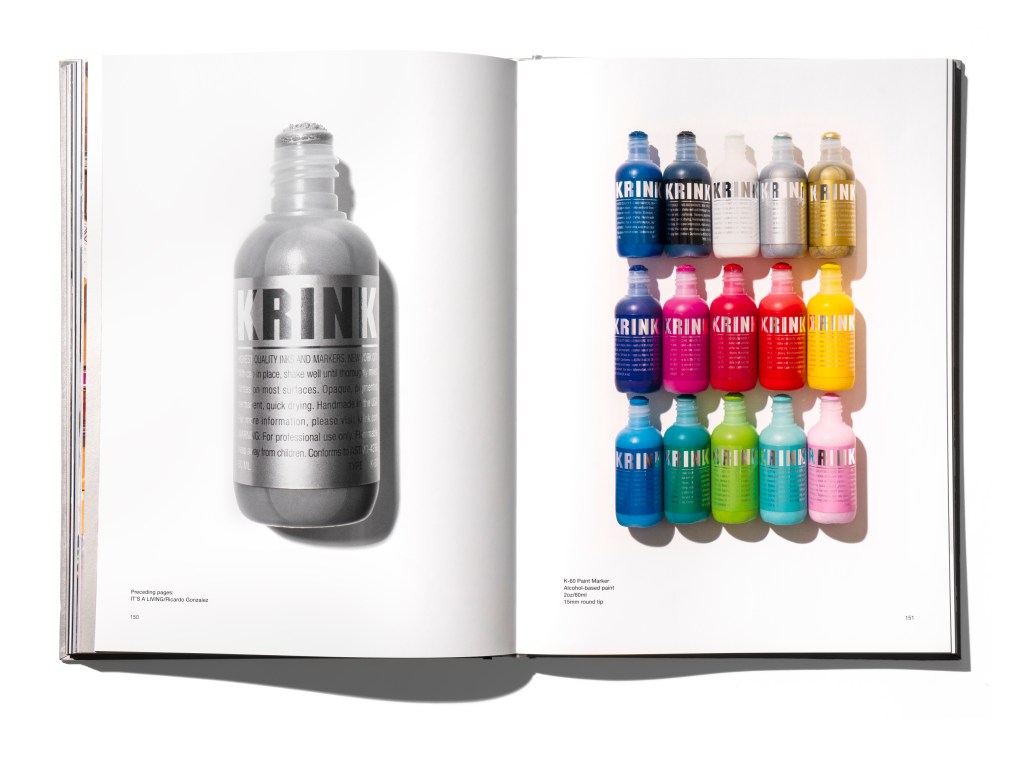 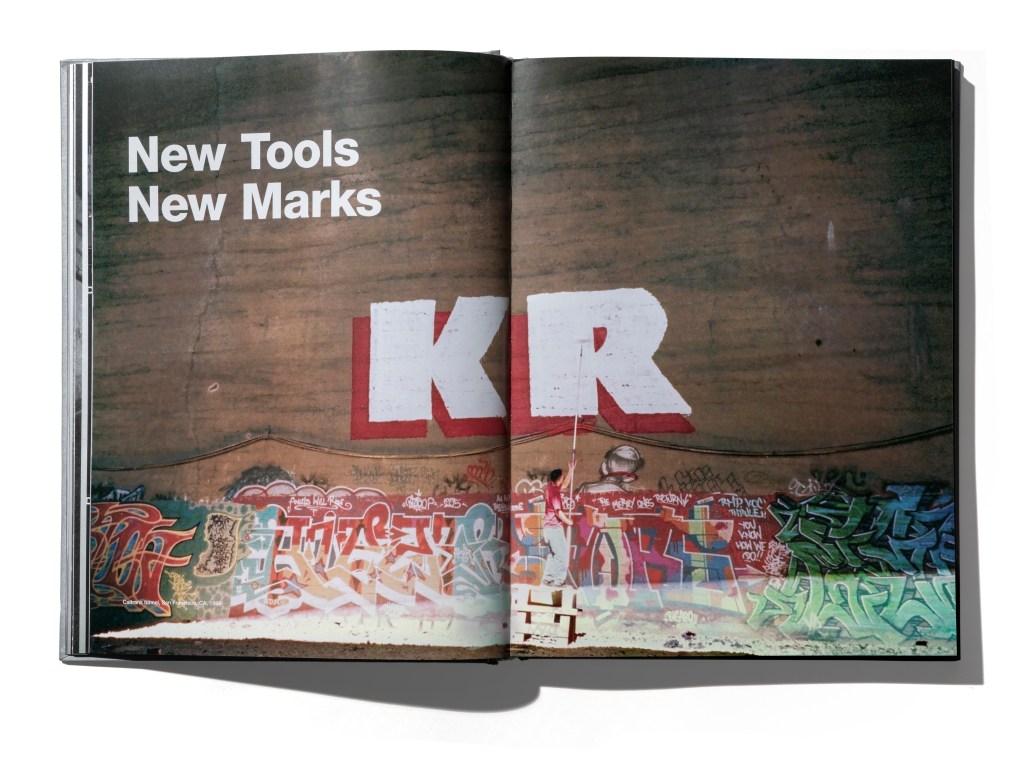 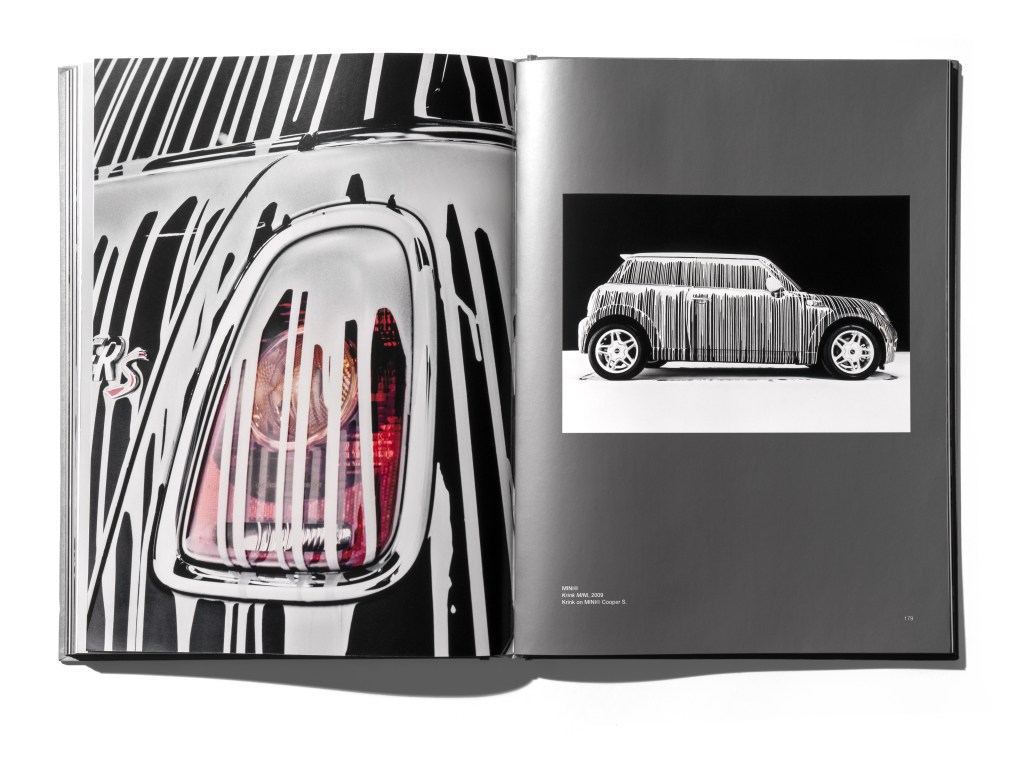 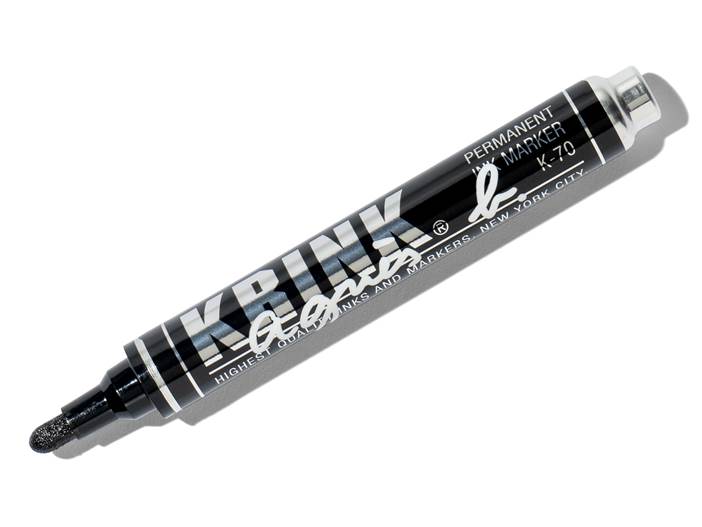 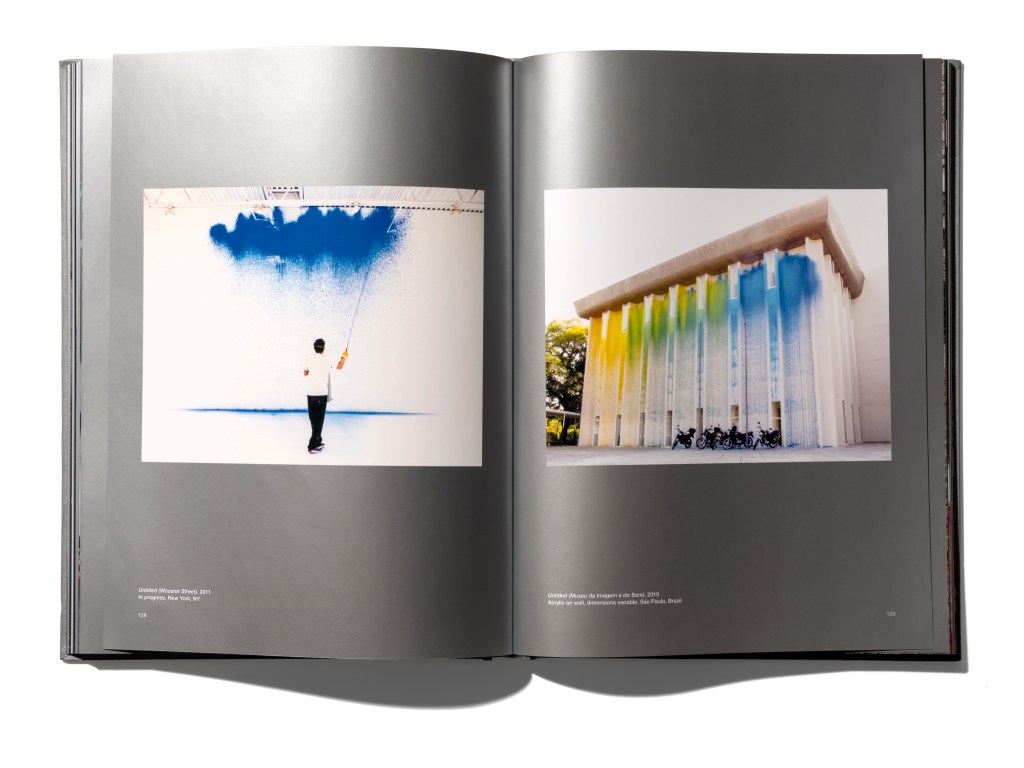