Shameik Moore and RZA on set.

For The RZA, Wednesday is date night. Before the pandemic, he and his wife would often head to a movie theater to catch a matinee or dinner showtime. But for the past few months, movie watching has looked quite different: most theaters in major cities haven’t been open. Like many others, RZA misses the communal experience of watching a movie on the big screen, the perennial scent of buttered popcorn hovering in the air.

The creative was slated to premiere his third feature film as director, “Cut Throat City,” at South by Southwest in March. The entire cast — which includes Shameik Moore, Terrence Howard, Ethan Hawke, Eiza González, Kat Graham, and T.I. — was going to be in Austin. That celebration was canceled, and the film’s spring theatrical release was delayed by a month, and then another, eventually landing on an Aug. 21 release. But while many films slated for theaters have either been delayed indefinitely or opted for an on-demand release (with occasional “drive-in” theatrical release), RZA wanted to support the struggling movie theater industry.

“The industry is suffering and if they’re going to open back up, let’s put our film into the theaters, let’s try to generate something to help feed that industry,” says RZA, nodding to his friendships within the movie theater space; he teamed up with Alamo Drafthouse to open a theater on Staten Island a few years ago. With movie theaters in New York still dark, his hometown will have to wait to see the film; it’s not going on-demand just yet. “The scary part of it is, you put movies out for those box-office numbers. You spend millions and millions of dollars because you’re looking for a return. I’m really happy that the distributor is following my lead and really honoring the idea of ‘let’s put this in theaters.’ I really have to take my hat off for them because I can see the reasons not to.” 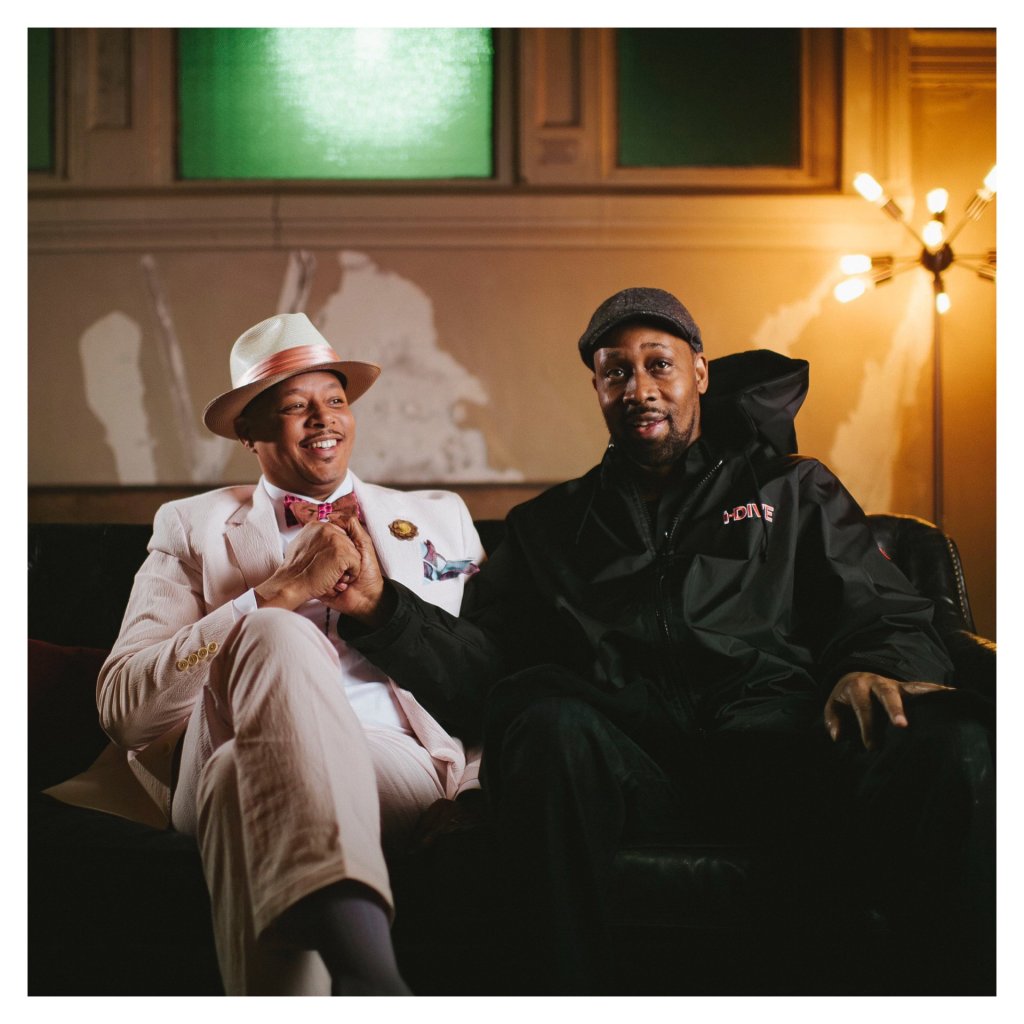 RZA — né Robert Diggs, leader of seminal hip-hop group Wu-Tang Clan — is speaking over Zoom from California; he hasn’t been in New York since the shutdowns began in March. “Not happy about it, either,” says RZA, who grew up on Staten Island. He directed from a script penned by young screenwriter P.G. Cuschieri. The movie is set in post-Hurricane Katrina New Orleans, specifically the hardest-hit neighborhood of the 9th Ward. “Cut Throat City” opens with a scene of celebration, with the main character, Blink, getting married in the backyard of his home surrounded by his three best friends. He’s a talented illustrator; he wants to write a comic book. But then the hurricane hits, and circumstances quickly go downhill; FEMA (a background villain of the film) is unable to help them, and the friends turn to nefarious means of survival.

“It was a hot commodity in Hollywood, people wanted it to make it,” says RZA, who connected with the story on a personal level. “This is a story about four young men and four friends; a natural disaster is stopping them from their aspirations. And that’s my life, that’s my community,” he adds. “We have the line in the movie: ‘Katrina’s always been here, it’s just had different names.'”

For RZA, it was growing up in the projects on Staten Island and watching his peers fall victim to crime and violence. “Aspiration turns to desperation,” he says. “For me, the film felt very parallel for what the Wu-Tang Clan went through in our communities, and we’re the lucky ones that got out.”

Although he drew personal parallels with the script, RZA requested that the movie get a different ending than what was originally written. The director wanted the movie to reflect the idea of a second chance, no matter how nebulous; RZA took inspiration from the narrative structure of video games. “You go down this path, you get this ending. You go down that path, you get this ending,” he says.

“I said, ‘You know what, I have to be honest with you, Paul: I’m a second-chancer, personally. You’re talking to a second-chancer,'” says RZA. “And so we added a line, which was one of my favorite lines, it says: ‘A pen will take you farther than a gun.’ That’s our personal philosophy, because that’s what happened for me. When I started writing lyrics and writing songs and being focused on that, my life multiplied.” 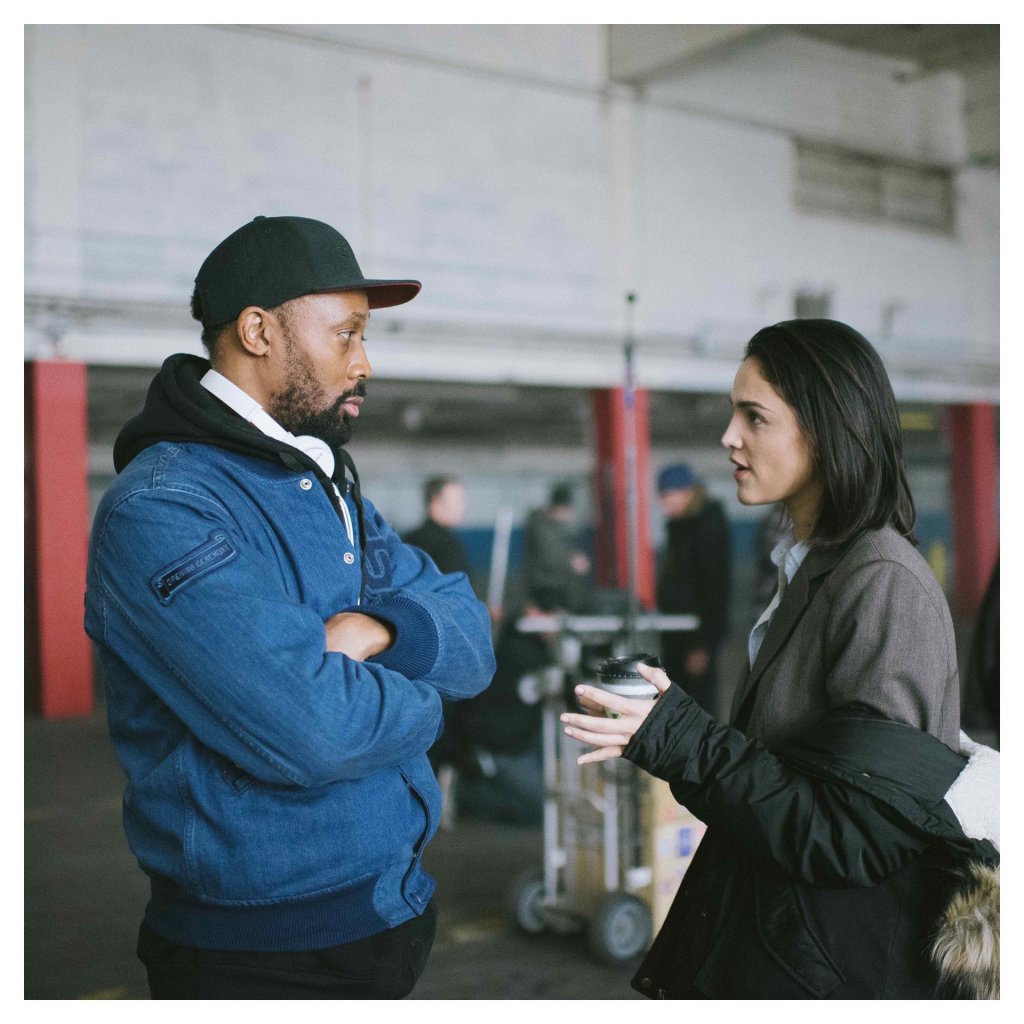 RZA cast young actor Shameik Moore as his lead, and was so impressed by Moore’s ability to fully transform into character that he cast him to portray Wu-Tang member Raekwon in the Hulu series “Wu-Tang: An American Saga.”

“One thing about these young actors that I’m getting impressed with, they have an observant technique that’s pretty unique,” says RZA. “These kids are doing the same thing we did in music and hip-hop, where we studied our lyrics and we made sure our performance and energy were there.”

RZA originally hoped to cast Wu-Tang Clan member Method Man as the film’s villain. “I’m thinking Method Man’s going to rip his shirt off and the whole world’s going to see these muscles and think, holy s–t, because he’s on some Hercules s–t right now,” says RZA. “And he read it and said, ‘I love it, but I’m not into playing bad guys right now.'”

Method Man wouldn’t acquiesce his ban on baddies, but the script made its way to T.I. instead. “I have to honestly say — I’ve been a fan of his music, I’m a fan of the movie ‘ATL,’ loved him in ‘Ant-Man’ — I did not know that he was going to bring this kind of gravity to the role. He’s got a new level of admiration and respect from me,” says RZA, adding that the below-the-line crew was equally impressed by T.I.’s performance.

Despite the musical talent on set, the cast trended toward listening to music of the mid-Aughts era. Demetrius Shipp Jr. had 50 Cent on repeat; Kat Graham favored New Orleans-born rapper Juvenile. Lil Wayne’s “The Sky is the Limit” was a driving anthem well into the editing process.

“That was smart of them — 50 Cent may have been the hottest artist around the time,” says RZA of his cast’s playlists. “When you do a period piece, you still have to make a soundtrack of new music, so that’s what we ended up doing. But we definitely made sure the New Orleans vibe was there, and the vibe of 2005 was always around us.”

Although the world remains in flux, and RZA has had to settle for movie nights at home, he’s been finding meaning through family and cultivating joy.

“Love is great, but love needs to be accompanied, and you accompany it with joy, friendship and goodwill. That multiplies it,” he says. “I don’t care if it’s you with your cat or you with your plant — seriously. I find myself by myself talking to my plants more: ‘How are you guys doing today?’ You know what, they react. The next day, they be up. So that’s meaning to me.” 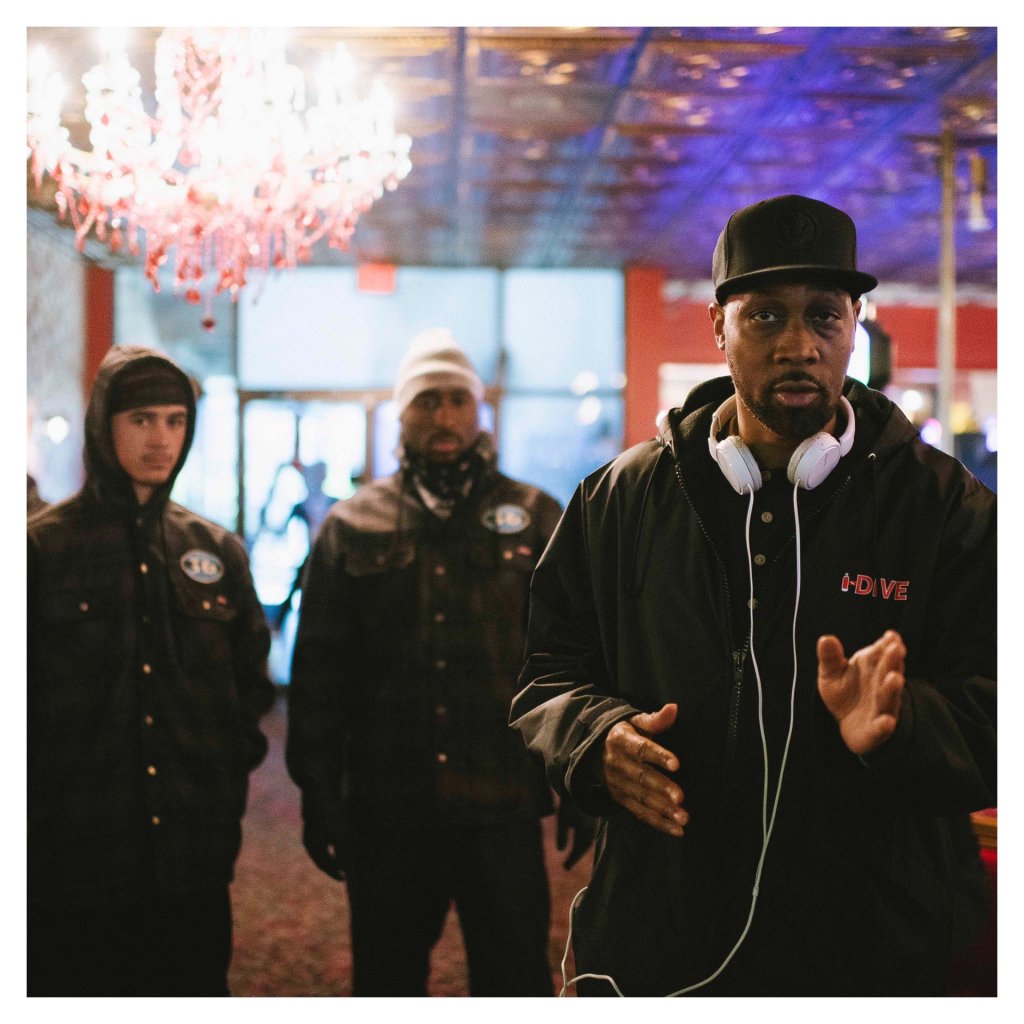