The actor revealed the news to Stephen Colbert on "The Late Show" Tuesday night. 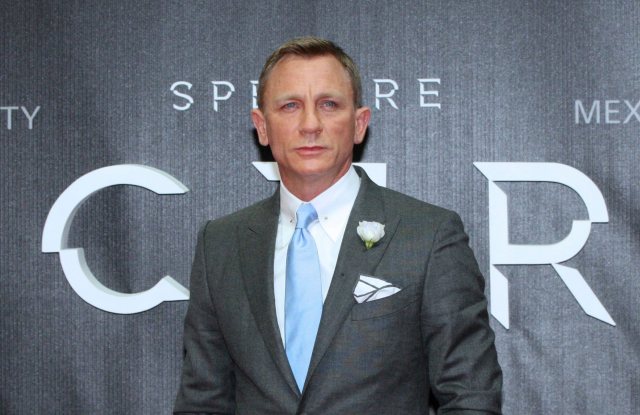 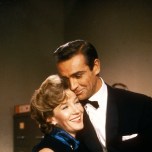 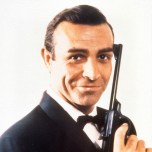 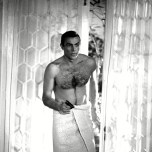 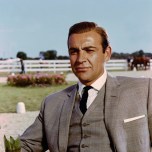 Bond is back and Daniel Craig is playing him. The actor revealed to Stephen Colbert on “The Late Show With Stephen Colbert” that he will reprise his role as James Bond one more time.

The New York Times reported in July that Craig would play Bond “in at least one more film.” Colbert brought up the Times’ report to Craig during his appearance on the show Tuesday night, prompting him to speak on whether or not he’s accepted the “Bond 25” role.

“I’ve been quite cagey about it,” Craig said. “I’ve been doing interviews all day and people have been asking me and I think I’ve been rather coy, but I kind of felt like if I was gonna speak the truth, I should speak the truth to you.”

Colbert then asked Craig directly if he’d return as James Bond, to which Craig responded with a simple “yes.”

“I couldn’t be happier,” Craig continued, adding that he’s known about the role for a couple of months. “We’ve just been trying to figure things out. I always wanted to. I needed a break.” Craig actually told Time Out in October 2015 that he’d “rather break this glass and slash my wrists” than play James Bond one more time.

“Look, there’s no point in making excuses about it, but it was two days after I’d finished shooting the last movie,” Craig explained of his previous statement. “I went straight into an interview and someone said, ‘Would you do another one?’ And I went, ‘No.’ Instead of saying something with style and grace, I gave a really stupid answer.”