The chef provides his blueprints for throwing a party for every season.

David Burtka likes to party. He particularly likes and has a special knack for hosting parties, which involve his favorite things: family, friends and food.

“I love to cook. I love to take care of people, and I’m very maternal and I also love making people happy with food and filling their bellies,” says Burtka, who is releasing his first cookbook and party guide this month, “Life Is a Party,” with Grand Central Publishing. “I mean, the whole world with cooking and this world of me being a chef was sort of a mistake,” he adds.

He never set out to become a chef. Burtka started his career as an actor on Broadway — and met his eventual husband, Neil Patrick Harris, through the New York acting scene — before landing in Los Angeles. After his mother passed away from Leukemia almost a decade ago, Burtka wanted a change. So he went to culinary school.

“I thought this was just going to be a skill that I’d have, to cook for my family in the future. But after graduating culinary school, these really crazy things started happening for me,” says Burtka, who now lives in New York with Harris and their two children. “I got to work with Thomas Keller and Cat Cora and all these really great chefs, and [opportunities] started sort of raining down from the sky.”

The origins of Burtka’s book trace back to Instagram, where he’s been sharing photos and snippets of his family, cooking and entertaining on his account @dbelicious. “People started commenting, ‘You should write a book. You’ve got great ideas for kids and parties, and I love what you do with flowers and table scapes,'” says Burtka.

His flair for elevating the details also caught the attention of his husband’s book agent, who reached out to Burtka about putting together the book, which melds his cooking expertise and talent for party planning. The book, structured by season, includes food and drink recipes, as well as crafting ideas and advice for hosting. (For example: assign people roles.) He also partnered with Spotify, creating playlists of songs to accompany each party idea, which will be archived on the streaming music platform. 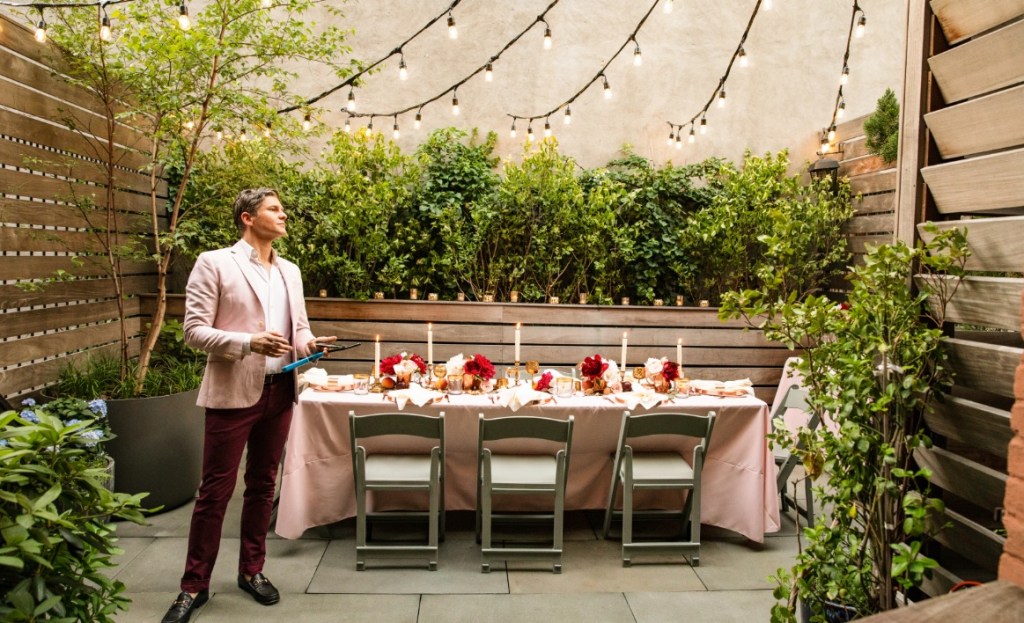 One of David Burtka’s “tablescapes” as seen in his book “Life Is a Party.”  Courtesy 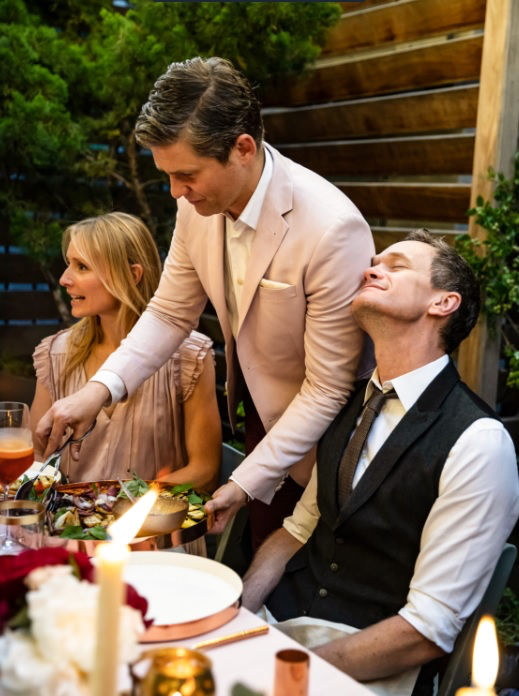 David Burtka and husband Neil Patrick Harris in a “Life Is a Party” photo.  Courtesy

Burtka maintains that it takes a village to throw a good party, so he enlisted his family and friends to help him create the book: he invited them to attend the actual parties depicted in the pages. Lady Bunny’s in there, as are Stacey Griffith, Cobie Smulders, Sierra Boggess, Montego Glover and Lizzie Tisch.

“It was really fun and rewarding because I got to use my friends in the book, and my kids, and my kids’ friends. And you could really see a glimpse inside of how Neil and I entertain, and how Neil and I like to spread the love with people and entertaining,” says Burtka. But, “Neil was away for the last two years so he’s missing for a lot of the parties,” he adds. “I think he’s really upset that he never got to do the New Year’s party.” Luckily, they’re still finding remnants of confetti around the house from that one, so the party continues.

As for what party’s up next, the logical answer is — a book launch party, and he’s also working on the spring luncheon benefiting God’s Love We Deliver. But neither of those are the answer Burtka pivots to.

“I treat every day sort of as a party with my kids. Just everyday cooking, we go around the world with different cuisine and we learn about [different countries],” he says. “So why not celebrate that way?” 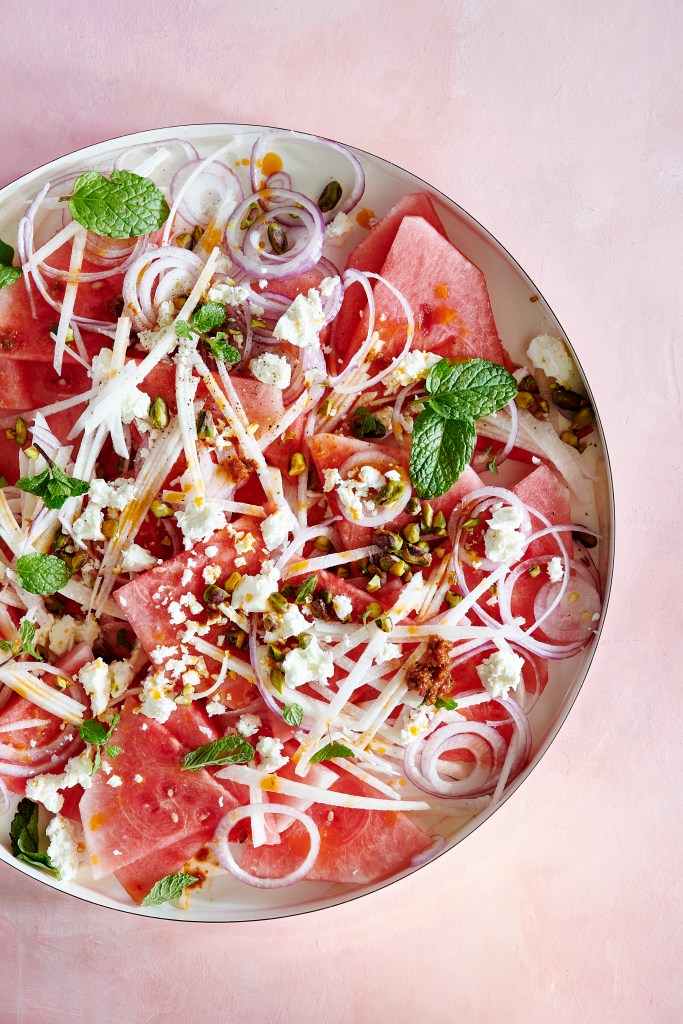 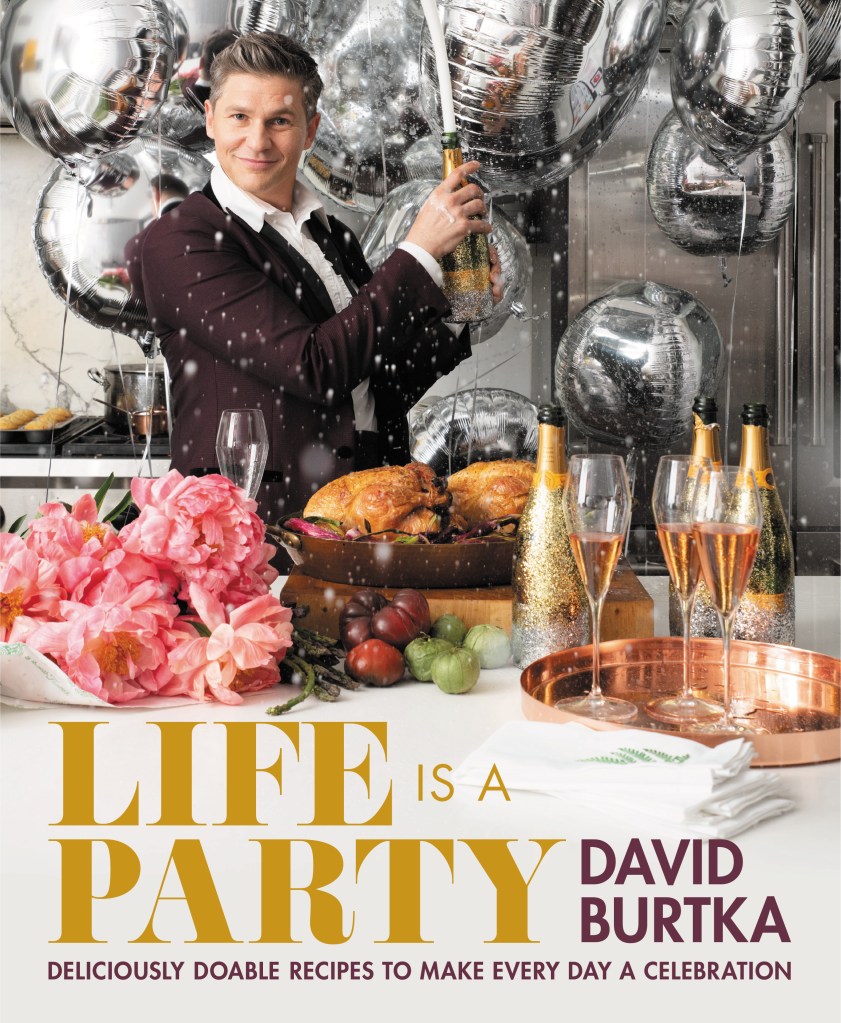