A multitalented performer, Reynolds had some serious staying power in Hollywood. 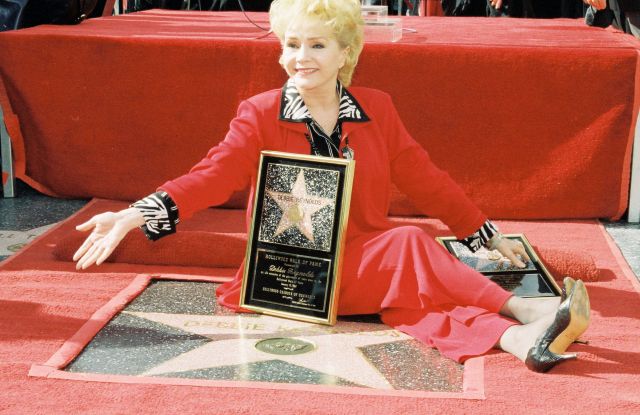 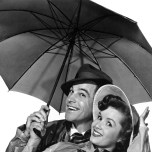 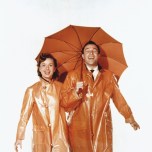 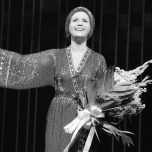 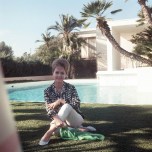 Debbie Reynolds, 84, died Wednesday in Los Angeles just one day after the death of her 60-year-old daughter, actress Carrie Fisher.

A Depression-era native of El Paso, Reynolds’ road to fame required acting, singing and dancing skills – all of which she first exercised in the 1948 Miss Burbank competition. The bright-eyed Reynolds wound up with the beauty pageant crown despite wearing illfitting, borrowed heels. After a brief stint at Warner Bros., she picked up stakes for MGM, falling into favor with one of the studio’s namesakes Louis B. Mayer.

As her leading actress star rose, Reynolds wore costumes from such legendary designers as Edith Head and Helen Rose. The overachieving thespian even bought Head’s Beverly Hills home later in life. Reynolds was also a fastidious collector of costumes, scripts and memorabilia from Hollywood’s Golden Era with Judy Garland’s ruby red slippers from “The Wizard of Oz,” Marilyn Monroe’s Travilla-designed halter dress from “The Seven Year Itch,” Vivien Leigh’s “drapery” hat from “Gone With the Wind” and Charlie Chaplain’s black bowler hat from “The Tramp,” having been in her collection at one time.

The actress’ toe-tapping role opposite Gene Kelly in the 1952 classic “Singin’ in the Rain,” is etched into moviegoers’ memories. But Reynolds 60-plus years of acting on the screen, stage and television also included notable roles like “How the West Was Won,” “Divorce American Style” and “What’s the Matter with Helen.” Reynolds earned a Best Actress Academy Award nomination for her portrayal of the outspoken Molly Brown in the 1964 biographical film “The Unsinkable Molly Brown.”

Although each of her marriages (to Eddie Fisher, Harry Karl and Richard Hamlett) ended in divorce, Reynolds was more stalwart about business – running her own Las Vegas hotel, writing two autobiographies and started her own television show in 1969. Prior to the 2011 auction of her extensive Tinseltown collection by Profiles of History, Reynolds said she had exhausted attempts to secure a permanent home or create a museum for her archives. Decades before Universal created its theme park on its back lot, she suggested using the location for the piece of film history she had preserved but to no avail.

In an interview with The Wall Street Journal at that time, she said, “It’s not so much that I had a vision. It’s that they had none.”

Reynolds is survived by her son Todd Fisher.