The 21-year-old launches her career with "Ma" and "Booksmart," and learned some self-confidence from Olivia Wilde along the way.

“I’m like a 70-year-old man at heart,” Diana Silvers says as her iPhone shuffles through Pink Floyd. The actress, who is 21 and with a still-sparse IMDB, is clearly green, and a bit nervous at that. But as the breakout roles (and invites for Chanel parties) pile up, she’s learning quickly.

Silvers, who was raised in Los Angeles, is the fifth of six children. Her parents met in Zurich; her mother, who is Swiss, was working as an architect when she met her father, and upon moving to California to be with him gave up her business and life there. Silvers’ family shares two main hobbies: music and tennis. “Everyone plays an instrument and is just stupidly talented,” she says (she spent 10 years studying the cello).

Acting was the one thing that was hers and hers alone.

“My dad put me in a theater group camp at Santa Monica Playhouse when I was, like, six, and then I started to realize I really liked it when I was 11 or 12; it was nice to just escape,” she says. “There is just nothing else I can even see myself doing but this. Like I found my thing!”

Silvers, who now calls the Williamsburg neighborhood of Brooklyn home, moved to New York at 17 to study acting, “but it just wasn’t for me,” she says. She pivoted to history, with a minor in film.

She was on the set for the upcoming movie “Ma” when she received the script for “Booksmart.”

“I kind of brushed it off at first because I was on set and I was really trying to be present,” she says.

“I loved that she was described as icy, doesn’t give a f–k, beautiful and swings either way. You can’t define her,” Silvers says.

Every single person even remotely attached to “Booksmart” does nothing but rave about its director, Olivia Wilde, and Silvers is no different. Silvers goes on to explain that she was able to connect with the removed, beautiful bitchiness of Hope during a conversation with Wilde.

“She brought something up that I hadn’t really thought about before; she was like, ‘Do you ever feel like because you’re pretty, you have to try much harder for people to like you because people are looking for something to not like about you?’” Silvers recalls of her conversation with Wilde. “And I was like, ‘Yes.’ I didn’t think about that until college because in my freshman year, a teacher actually said to me, ‘Are you an idiot? Do you not understand or are you just dumb? Do you think people treat you differently because of the way you look?’ And I was like, ‘I don’t even know what that means.’ Because I never thought I was pretty; growing up everyone called me duck lips. And so I was like, ‘What is this guy talking about? I’m ugly, what do you mean?’ But when [Wilde] said that it all kind of clicked. I was like, ‘Oh my God, when you’re tall and pretty, people just assume that you’re a model with no brain and that people just hand you things because of the way you look.’”

She’s quick to protest that this has, in fact, not been her experience.

“I had to be a better cellist than the person next to me in order to get a better seat in the freaking orchestra, you know what I mean?” she says. “Now, often when I meet casting directors I have to fight to prove that I’m not just some model who decided she wanted to try out acting. It is what it is, and we all have our battles and looks play into a lot of the way people perceive us and the way they treat us.”

Wilde, it seems, spun this into motivation for her.

“She goes, ‘Well basically say, ‘You know what? I’m done trying hard to please everyone. If you think I’m a bitch then fine, I guess I’m a bitch.’ And I was like, ‘You know? I like that.’”

Armed with this new sense of confidence, Silvers is expanding her résumé quickly. With “Booksmart” now in theaters, she will next star in “Ma,” starring Octavia Spencer, out May 30, and has wrapped the Tate Taylor film “Eve” alongside Jessica Chastain and Colin Farrell.

“I really want to do something that is very, very deep within realism, like a ‘Winter’s Bone,’ or a ‘Blue Valentine,’” she says of her goals. “Something a little bit darker but just so real and raw — I want to sink my teeth in so much that my teeth fall out.” 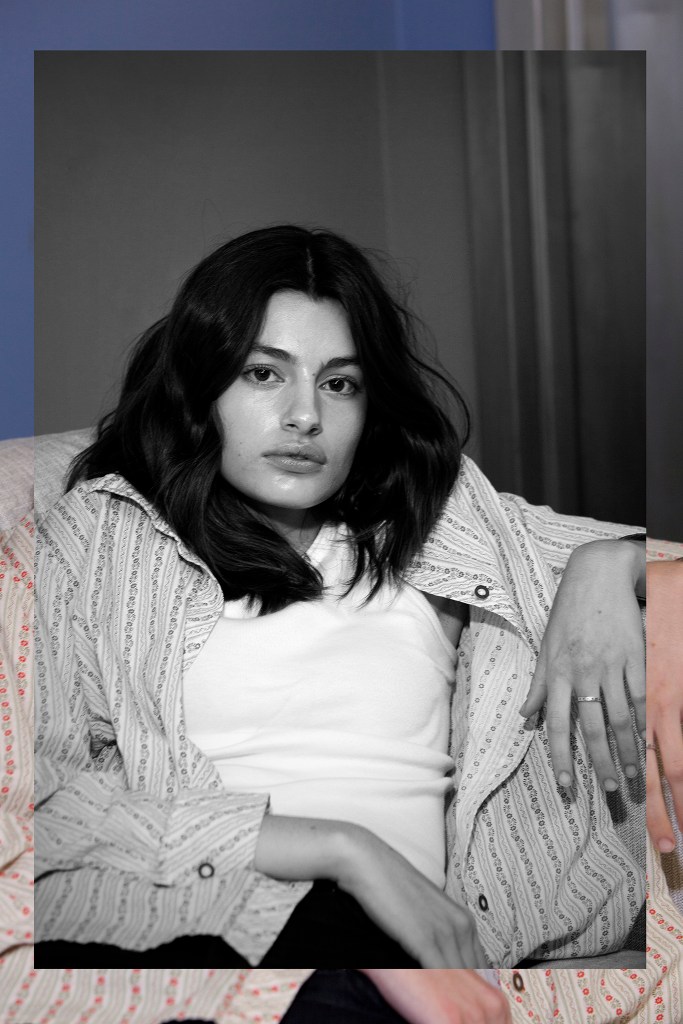 The Passions of Shailene Woodley

Chloë Sevigny on Opening Cannes and Playing a Scream Queen