Dior brought a flavor of the Orient to Cannes for its dinner honoring muse Marion Cotillard.

By Katya Foreman and Ellen Groves on May 25, 2009
View Slideshow 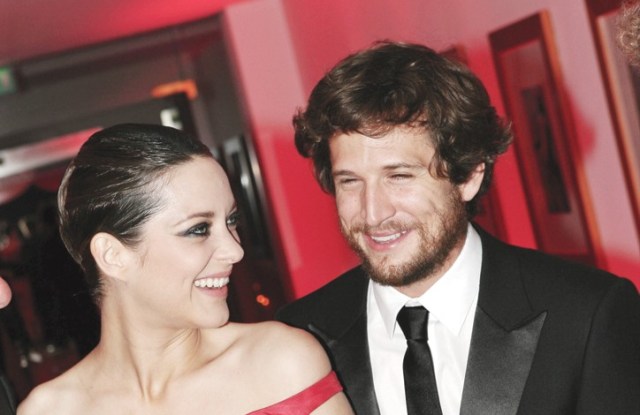 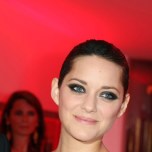 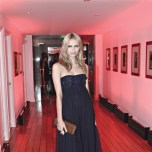 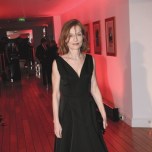 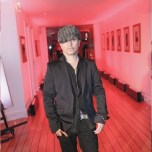 Dior lent an Asian flare to the Hôtel du Cap-Eden-Roc on Friday night for its dinner with Elle magazine in honor of Marion Cotillard. The fashion house covered the hotel’s furnishings in red Chinese silk, and Cotillard donned a crimson bustier dress to match. “Cannes is every bit as glamorous as the Oscars,” the actress cooed, mingling among guests from the fashion and film worlds.

Harvey Weinstein caught up with Delphine Arnault, while festival jury president Isabelle Huppert chatted with Olivier Dahan, director of Dior’s mini movie “The Lady Noire Affair,” in which Cotillard stars. Dahan later revealed that Bob Dylan composed all the music for his next film, “My Own Love Song,” which costars Renée Zellweger and Forest Whitaker.

Meanwhile, fashion show producer Alex de Betak said he’s been gathering footage from various fashion houses for a 3-D exhibition at Düsseldorf’s NRW-Forum in July. “There are shows that made a big impression on me before I even started out, like Thierry Mugler’s with the motorbike and George Michael or Jean-Paul Gaultier’s shows at the Villette where girls were coming out of the floor,” he said.