From Princess Diana to Nicole Kidman, a history of Dior's various designers' work on the biggest global celebrities. 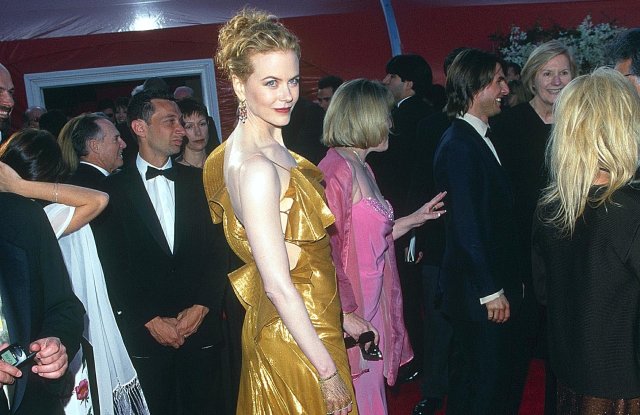 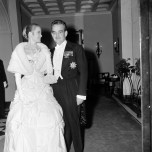 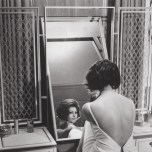 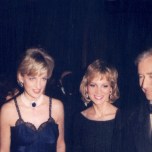 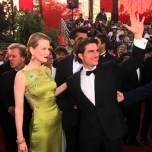 Dior’s prominence in celebrity dressing has stretched throughout the brand’s history; Sophia Loren and Grace Kelly were photographed in the brand in the Fifties and Sixties, while in the Nineties it was beloved by Princess Diana, Nicole Kidman and, of course, Celine Dion, who famously wore a backward white silk suit by John Galliano to the Oscars in 1999.

Kidman, a longtime Dior woman who wore Maria Grazia Chiuri’s design at the Cannes Film Festival this summer, ushered in a new kind of red-carpet dressing when in 1997 she wore a Galliano-designed chartreuse gown to accompany then-husband Tom Cruise to the Oscars. The look made the cover of WWD the following day, and Galliano would go on to become sought-out for actresses on their big night.

Dior’s campaign women through the years, including Charlize Theron, Natalie Portman and Jennifer Lawrence, have worn many notable gowns from the brand that are now worth millions; the blush, strapless gown Lawrence wore (and tripped in) to collect her Oscar in 2013 is valued at an approximately $4 million, while the 1997 Kidman look is said to be worth $2 million.

Here, a view through the history of Dior on the red carpet, from Marlene Dietrich in 1951 to 19-year-old Paris Jackson at this year’s VMAs.