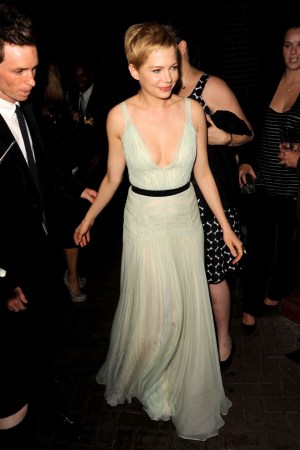 LOS ANGELES — Regardless of the outcomes on Oscar Sunday, there’s already a pecking order in Hollywood, according to Encino, Calif.-based E-Poll Market Research, whose E-Score Celebrity service ranks more than 6,500 celebrities on awareness, appeal and 46 different personality attributes.

The E-Score is a composite measure that encapsulates the relative marketing effectiveness of each individual celebrity in the E-Score Celebrity database. This calculation takes into account awareness and appeal scores, as well as negative appeal. Each personality is then ranked on a scale from 1 to 100 based on their score relative to all celebrities measured.

Said Philpott, “We consider anyone above 75 very popular.”

See the chart below >>