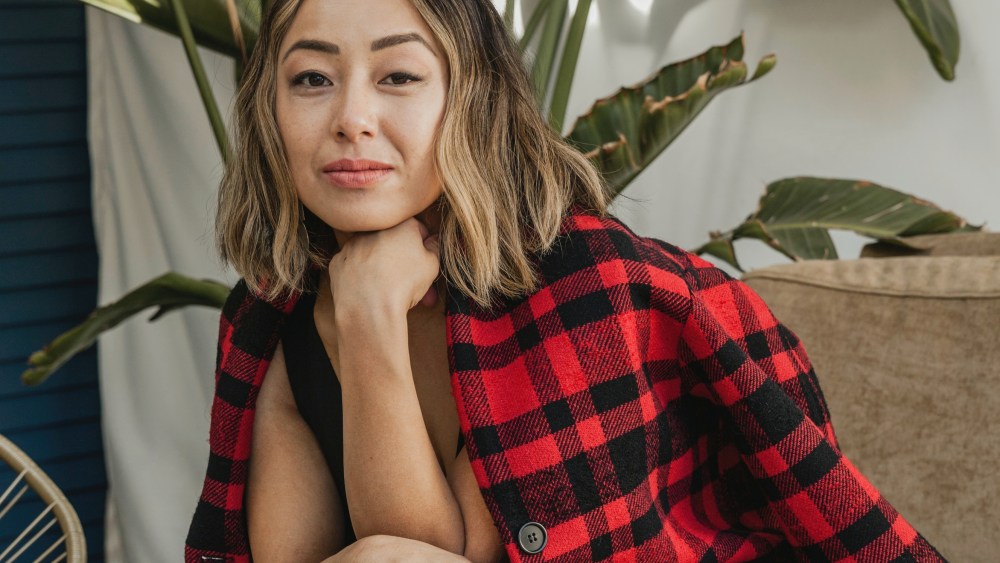 HONG KONG — Katherine Lo wants to make the world a better place. It’s that simple for the founder of Eaton, who is attempting a paradigm shift in the world of hospitality.

With a unique background — Lo is the daughter of billionaire Lo Ka Shui, who owns the Langham luxury hotels — the 36-year-old has come up with a hybrid of hotel, coworking members club, wellness center, arts and creatives community hub. Let’s say if a low-key Burning Man merged with Soho House and WeWork.

The first Eaton debuted in D.C. in September, where its heavy emphasis on the “do-good” aspect, earned it a nickname in the press as the “anti-Trump” hotel. A second location is set to get off the ground this weekend in her hometown of Hong Kong.

The breadth of the concept takes a while to sink in, Lo admits, but she underscores Eaton is distinct to conventional hotel concepts seen in the industry, which over the years have shifted to expand their content and lifestyle offerings. “Half our team are employed from other fields such as journalism, the arts, environmental work and many others,” she points out. The company is also in the process of applying for B Corp status.

To help illustrate the point, she gives an example of a typical day that someone who stays at Eaton’s D.C. space, where Dave Chappelle and Maroon 5 have been spotted, could have.

“You wake up, possibly go to the wellness center for a morning yoga class, go downstairs to the coffee shop for an ethical oat milk latte,” Lo said. “Then popping over to Eaton House, which is the coworking space, catch up on some work, and have a lunch meeting at one of the restaurants. Then as the day winds, go down to a poetry reading on site. Then after dark, we have three different bars so maybe go up to the rooftop bar to catch a concert and then go to bed. That’s a potential itinerary for someone who has a lot of energy.”

Particularly in a city as challenged for real estate as Hong Kong, Lo believes Eaton will serve as a community space. “I grew up here and I know that in my years of getting to know the music and art scenes here, that so many Hong Kong people don’t have a lot of space especially to do their ventures,” she said. “To even do things like rehearse with bands, or create art.”

While she describes the city as having always possessed a “sense of possibility,” she cites the more recent growth of Art Basel and the explosion of the art world with the West Kowloon arts district finally coming to fruition, as signs that the timing is ripe.

Lo primarily bases herself in Los Angeles but will be on the road quite a bit as she opens at least two more Eatons — San Francisco and Seattle are locked in already, cities which appealed to her due to their young, liberal and tech-heavy populations — and likely New York is on the horizon as well.

“Our main hump could be perceived as just a hotel,” Lo said. “They don’t see it as a real holistic wellness or real coworking space. But once people will get to know us better, they will understand we are trying to build this multifaceted vision and values-based gathering or movement that is far more than a hotel.”