Ludivine Sagnier and Andy Gillet turned up at the cocktail party for the opening of “Le Cinéma, Ellen von Unwerth." 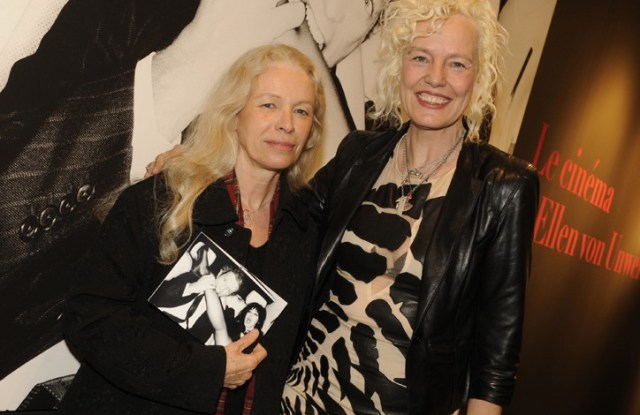 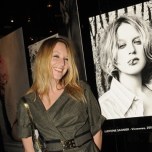 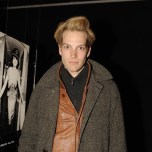 “I am off to Cannes for my film ‘Lily Sometimes’ with Diane Kruger,” said Sagnier, who admitted she was having difficulty deciding what she’d wear to the event.

Meanwhile, French actor Andy Gillet showed of his newly dyed blonde locks. “I really like it,” he said of his coif, adding he’s filming in Normandy an adaptation of Proust. “I play his best friend [Robert de] Saint-Loup.”  Gillet, like Sagnier, will be heading south for the Cannes Film Festival with his actress friend Roxane Mesquida.

Photographer Dominique Issermann, meanwhile, turned up to support her pal von Unwerth. “We always said we would take a photo of each other, but as of yet we have not had the chance,” said Issermann, who is planning her own exhibition at Paris’ Maison Européenne de la Photographie.