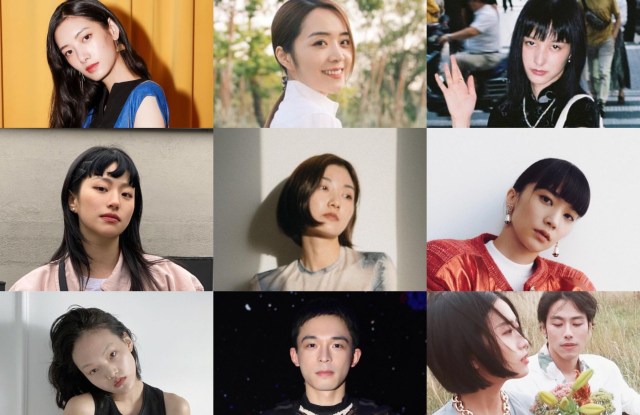 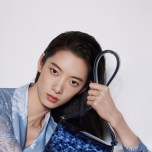 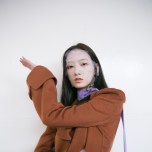 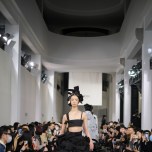 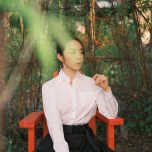 LONDON — Chinese fashion influencers have become the gatekeepers to the world’s largest luxury market. Top names like Gogoboi, Mr.Bags, Fil Xiaobai, and Anny Fan have been dominating the game for years. Now, as brands continue to build new connections with young consumers, a new wave of fashion influencers is gaining momentum.

A top model and an art history graduate, Xiang has built a successful modeling career since 2013. Upon her graduation in 2019 from the University of Arts London, she returned to China and launched an art project called “C for ABC” to work with galleries and institutions to bridge the gap between the art world and the public. At the same time, she continues to attend fashion events, walk for emerging designers, appear in local campaigns and magazine covers. Most recently, she closed Märchen’s fall 2021 collection show in a dress that costs 250,000 renminbi, or $38,276.

With 5.5 million followers on Weibo and a dedicated fanbase in the gaming community, Yu is a leading esports host for the popular video game League of Legends. Prada recently began to dress her and invited her to join its “Prada Live” conversation series. The brand hopes that she can connect it with a group of audiences that’s inaccessible to traditional fashion influencers.

Wang, better known as Hachi to her 2.2 million Weibo followers, is an emerging actress, vlogger, and influencer. Recently featured in the fantasy film “The Yinyang Master,” she is a regular guest at Chanel, Burberry, Bulgari, Gucci, and Tiffany events in China. With six movies and TV series to be aired in the coming months, it’s a matter of time that she will be signed as a brand ambassador by luxury brands.

He is a beauty and fashion influencer with a sizable following on the social commerce platform Xiaohongshu. Different from Xiaohongshu’s mainstream fairy princess aesthetic, she brings a cool attitude and edgier fashion to the table. Her unconventional approach has also won her the opportunity to work with Coach, Net-a-porter, Chanel, and a wide range of beauty brands, including Byredo, Tom Ford, and Helena Rubinstein.

With a combined following of over 5.5 million across all social media channels, the Beijing-based Sui is known for producing vlogs on topics ranging from beauty, fashion, travel, cooking to interior design. She shares her seasonal wardrobe tips and most recently her wedding preparations with her fans. She has also worked with Celine, Gucci, Mulberry, and Sergio Rossi on product recommendations.

Wu is a dancer and model from Taiwan. She recently appeared in an Apple Watch commercial and featured in a Nowness fashion film, in which she danced through the Museum of Art Pudong, which is due to open later this year. She has collaborated with Chanel, Burberry, and SK-II on editorial content that highlighted her professional dancing ability. She is also the founder of Body Detour, a dance and performance workshop.

A model and increasingly a fashion influencer in her own right, Pan is one of the most recognizable and in-demand new faces from China. She recently walked for the Dior cruise show in Shanghai, appeared in Versace’s Chinese New Year capsule campaign, and hosted Chanel’s spring 2021 collection livestream with brand ambassador William Chan.

Gong started as a published writer, and his articles about fashion on WeChat and Weibo first drew attention from brands like Prada and Chanel. Soon, he pivoted toward being a full-time influencer, and now he works with brands like Thom Browne, Ferragamo and Tissot, and attends a wide range of fashion events. 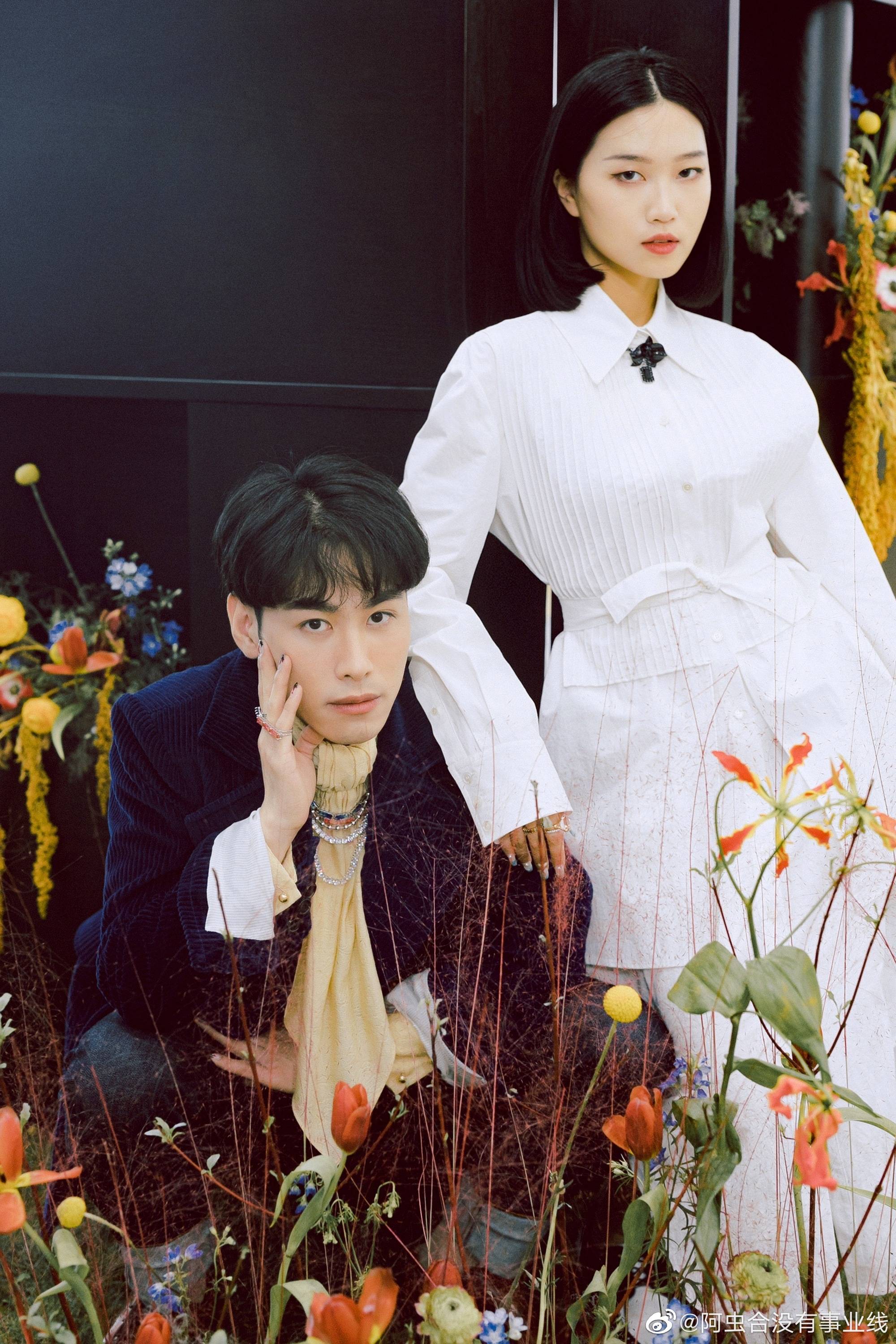 Aha Lolo, founded by Meng Zhang and Pablo Zhang, is a popular vlog duo that produces videos about hot topics in the fashion industry, including the feuds between celebrity designers, and what crazy things wealthy Chinese people are buying. Their videos are not only are popular on platforms like Bilibili and Weibo in China, but their YouTube channel also has over 117,000 subscribers and has drawn a combined 12.1 million views.