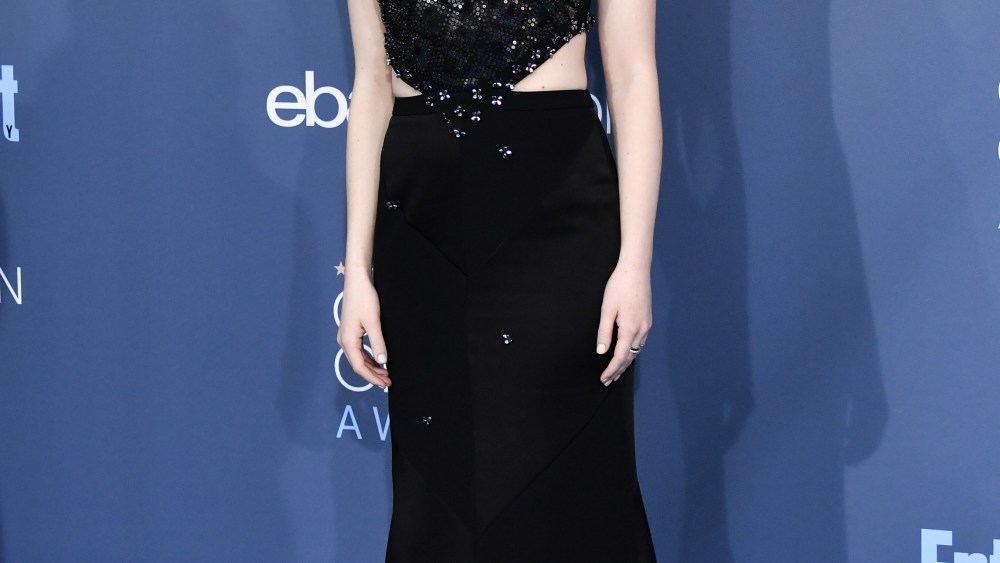 Awards season got off to an early start as the 22nd Annual Critics Choice Awards leapfrogged a few weeks ahead on the show calendar, taking place on Sunday afternoon at Barker Hangar in Santa Monica. Nicole Kidman, Emma Stone, Viola Davis, Ryan Gosling and Tom Hanks were among the honorees who turned out.

Davis, nominated for two projects including “Fences” and “How to Get Away with Murder,” said she couldn’t quite believe Hollywood was already in the swing of award season. “But you know what? I feel pretty good. I felt a little tired when I was getting all this together, but now I feel energized,” she said of her Michael Kors gown. Of the show, she said, “It takes far too long. It’s a lot of self-congratulations, but it’s all good. Rapunzel problems.”

“Black-ish” Nominee Tracee Ellis Ross said she was excited about the show’s early start. “Award season is funny for TV actors because it’s smack dab in the middle of the season when we’re exhausted [from shooting]. Maybe it’ll make some more space on the other end of it…. But I love this. You get to get dressed up and see your peers,” Ross said.

“The hardest part of the awards is getting ready,” said John Travolta, in a burgundy velvet suit by Matteo Perin. “My wife always wanted me to wear this color, so she gets credit.” The “People v O.J. Simpson” nominee said finding the right attire hasn’t always been easy. “Forty years ago before [Giorgio Armani] was super famous, he made clothes for me. Since then I haven’t had anyone. This is the first guy who is willing to dress me, and it turned out great.”

The cast of “This is Us” kept close as they celebrated their show’s nomination, though Mandy Moore said she wasn’t concerned about Monday morning’s Golden Globes nominations. “Oh! My name is not going to be called,” chuckled Moore, “but if we have the good fortune of the show being recognized, our minds will be blown.” As reporters clamored to interview her co-star Milo Ventimiglia, the actor encouraged the group to work together. “It’s like an Uber pool. We’re all going to the same place,” he said.

Award season newbie Haley Lu Richardson was taking all the chaos in. “Nicole Kidman is over there and I can’t stop thinking about that,” said the actress, whose film “The Edge of Seventeen” was nominated. “This is the first award show I’ve ever been to, so I’m really freaking excited about all the people I’m seeing.”

During the show, “Moonlight” took home the first award for Best Acting Ensemble. Backstage, singer turned actress Janelle Monae, said, “We are trying to take in every single moment and not take a moment for granted.”

Later in the evening, Ryan Reynolds thanked wife Blake Lively after accepting awards for both Entertainer of the Year and Best Comedic Film Actor for his work in “Deadpool.” “There was a time where I thought that maybe I shouldn’t do the movie and she said, ‘This is your dream role that you’re meant to play, so you’ve got to go and do it.’ She’s been epic for me in every way.”

After Natalie Portman won for her performance in “Jackie,” a reporter began to compliment her fashion sense, telling her, “You’re always so…” “You were going to say fat!” she interrupted, laughing. “It is funny to be back in the season pregnant, but it’s also nice because it gives some balance to it. It’s a joy to be recognized for your work and there’s something really meaningful and family [oriented] at the same time.”