It may still be summer, but fashion houses and stylists are looking ahead to awards season with the announcement for the 63rd Primetime Emmy Awards. 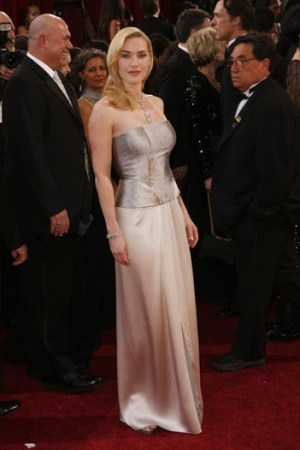 LOS ANGELES — It may still be summer, but fashion houses and stylists are looking ahead to awards season with the announcement Thursday of nominees for the 63rd Primetime Emmy Awards. It’s not the most fashion-heavy crowd of actresses, but expect a few sartorial contenders such as Kate Winslet, Diane Lane and Julianna Margulies, all veterans of the red carpet. The show will be broadcast live on Sept. 18 live at 8 p.m. EST on FOX.