Jude Law and Sienna Miller hit the beach as they rekindled their romance. Marc Jacobs caught some sun too, and Shakira chilled out in Uruguay. 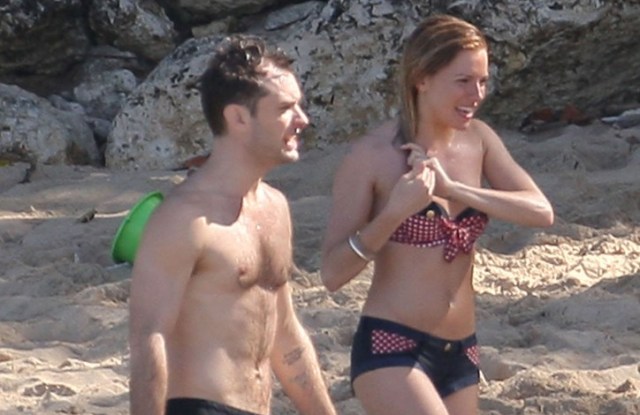 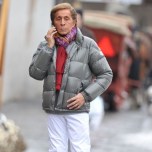 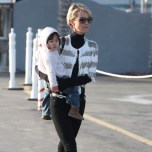 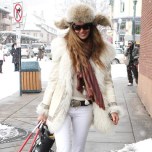 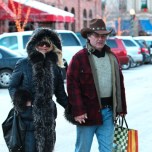 This story first appeared in the January 4, 2010 issue of WWD. Subscribe Today.

The chic set packed their bags with designer gear and jetted to haute spots far and wide this holiday season. Shakira opted for a gauzy gown in Uruguay, model Laeticia Hallyday strolled the Santa Monica strand in Louboutins and Marc Jacobs draped himself in a logo-laden Louis Vuitton towel on the beach in St. Barth’s. Valentino layered up in a scarf and puffer coat to make a phone call near his home in Gstaad, while Jude Law and Sienna Miller wore next to nothing as they rekindled their romance in the Caribbean. (Law’s son Rafferty, however, arrived at an island airport artfully styled, especially for a 13 year old.) The heavy coats Kate Hudson donned in Aspen were likely a welcome respite from the endless stream of cocktail frocks she sported while promoting “Nine” on the red carpet. But she, and some of these others, shouldn’t get too cozy in their off-duty garb. Award season is just around the bend.