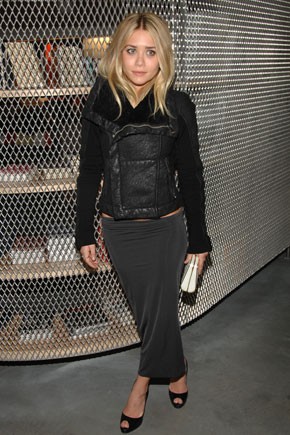 There were drag queens performing in the basement, New York Rangers hanging out in the stairwell, movie stars mingling on the top floor and painters all around Wednesday night at the First Look party at the New Museum on the Bowery, sponsored by Calvin Klein.

This being a brand new building, there are still a few kinks to work out (one jam-packed elevator got temporarily stuck), but overall, artists such as Ross Bleckner, Rachel Feinstein and John Currin seemed happy to have a new institution in town. “I’m so glad it’s here,” said Chuck Close, brushing off complaints the seven-story structure is yet another sign of the gentrification on Manhattan’s Lower East Side. “Gritty left [the neighborhood] a long time ago.”

Feinstein added, “I’ve been down here since 1989. Now that I have kids, I like the way [the neighborhood] is now.”