The memoir features recipes from her childhood.

“I start improvising, for better or worse, immediately,” she says one winter morning in New York City. Based in San Francisco, Singer’s been in the city for a few weeks ahead of the publication of her book, “Always Home,” the tour for which will take her from the West Coast to the East Coast, down South and back home again. “I can’t even make myself read through a full recipe sometimes and totally absorb quantities. I immediately want to do some kind of embroidering.”

It was with this spirit in mind — approaching food and cooking with an openness to intuition and exploration — that Singer, who is the daughter of chef and food activist Alice Waters, wrote and compiled her book. Singer, 36, uses recipes as an accessory for memoir in her book, which serves as a tribute to her childhood and mother, an early pioneer of the farm-to-table movement.

“It assumes a certain amount of comfort in the kitchen — you have to know what a handful of parsley feels like — but at the same time, that’s really how my mom’s always cooked, too. And it’s true as to how I grew up cooking with her,” Singer says of her culinary approach. “I can’t remember a cookbook ever really being opened in her house — although she has a very impressive library of cookbooks.”

The book was born out of a collaborative project between mother and daughter: Singer cowrote and illustrated Waters’ 2015 cookbook “My Pantry” and shortly afterward, an agent reached out to see if Singer was interested in writing a book of her own. Initially conceptualized as a cookbook of recipes showcasing how Singer eats and thinks about food, the project veered more memoir as she began writing; she is a writer by trade, not a professional cook.

“I just cook avidly and often,” she says, adding that many of the recipes aren’t hers but rather recollections and translations of dishes that were formative as she was growing up. “So the stories then became more of the fabric of the book.”

Although not structured chronologically or narratively, “Always Home” touches on stories from each stage of her life, from young childhood to college student at Yale and adult. The book is structured so that stories lead to recipes with seminal value, written out colloquially rather than step-by-step. There are directions for rose hip jelly and lobster and lettuce salad, set against the backdrop of family trips to France; egg in the spoon, a dish her mother reserved to indicate approval of Singer’s boyfriends through the years, and a fruit galette, which Singer relates to the idea of smell and its relation to her memories of Chez Panisse. For Singer, food is at the catalyst for her memories. 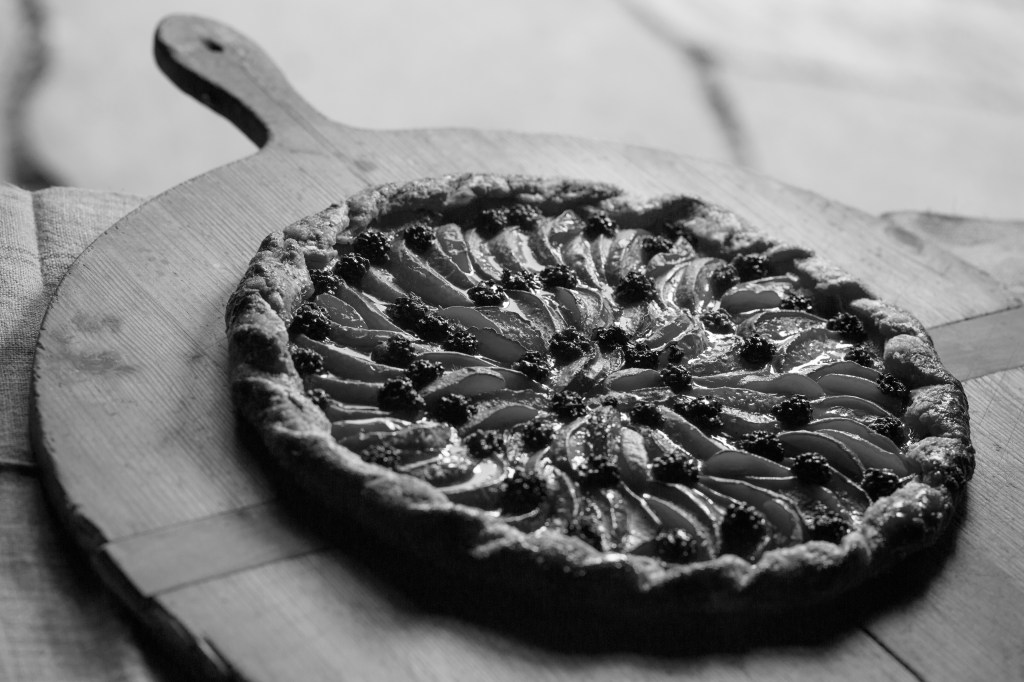 “As I say often in the book, I’m really driven by smell and to a punishing extent, like the bane of many people’s existence sometimes. All of those smells are really very etched in my mind. And I can remember these from when I was really, really small even,” she says.

“People will be like, ‘Remember when we did this and this? You made a guacamole.’ And I’m like, ‘Oh yeah, I remember I couldn’t find any limes or something.’ And it’s like the taste, the absence of wine or something is more the memory than the actual broader context,” she says. “And that was how I began to try and get into and excavate more detail around some of these things, and also why some of [the stories] remain almost entirely about the sensory aspect, and not something more concrete.”

Instead of tapping a traditional food photographer, Singer reached out to the photographer Brigitte Lacombe (who she knew through a family friend, Susie Tompkins Buell) about shooting imagery for her book. 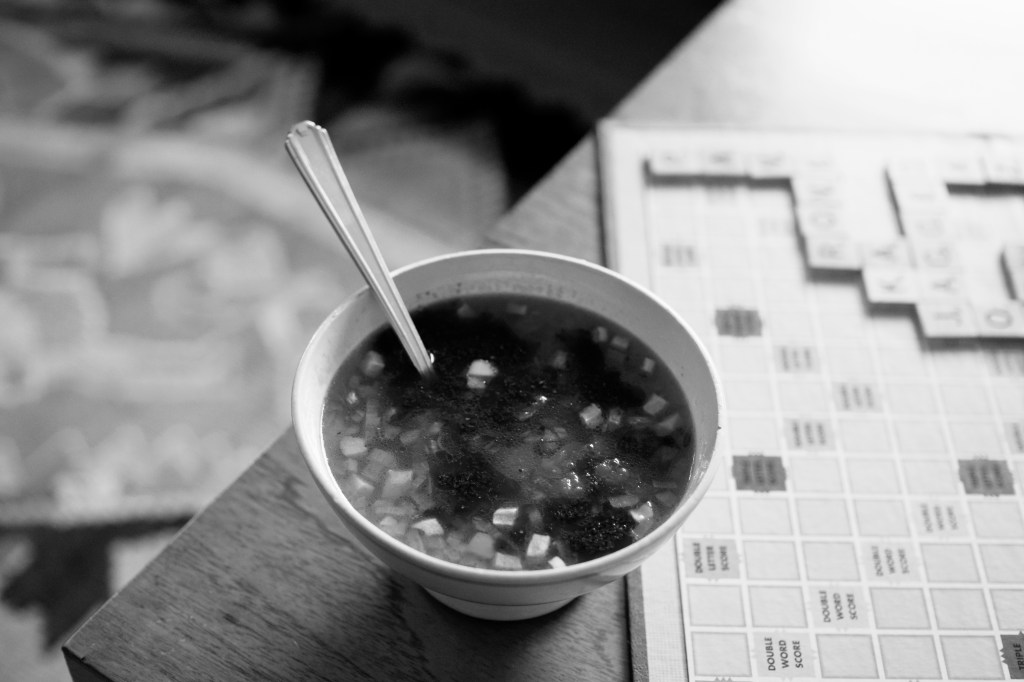 “I had a couple of Negronis at Via Carota and I e-mailed her. She’s one of the busiest people I know, and I was certain she would not have either appetite or bandwidth for it, and she was like, ‘Oui Fanny, I would be very interested.'” In addition to lending a distinct aesthetic for the book, one that separates it from the cookbook genre, tapping Lacombe to shoot imagery for the book also means that Singer walked away from the project with a moment-in-time documentation of her relationship with her mother. “Getting that out of this project was an extra bonus,” she says. “Thank God I was emboldened by gin to reach out to this legend.”

While “Always Home” is emphatically Singer’s own project, Waters (who wrote the book’s foreword) is intrinsic to the story, and will be along for the book’s journey — for particular moments, including an event at 92Y in Manhattan with Ruth Reichl and a dinner for the book back in Northern California.

“I’m sure there will be criticism around its sentimentality. And I’m like, it’s true, it’s sentimental, but in an honest way. So long as it doesn’t feel cliché, which I don’t think it does, because it’s a very authentic reflection of a relationship both as it was experienced and also as it seems with some distance,” says Singer, who let her mother read the stories she was writing as she was writing them. 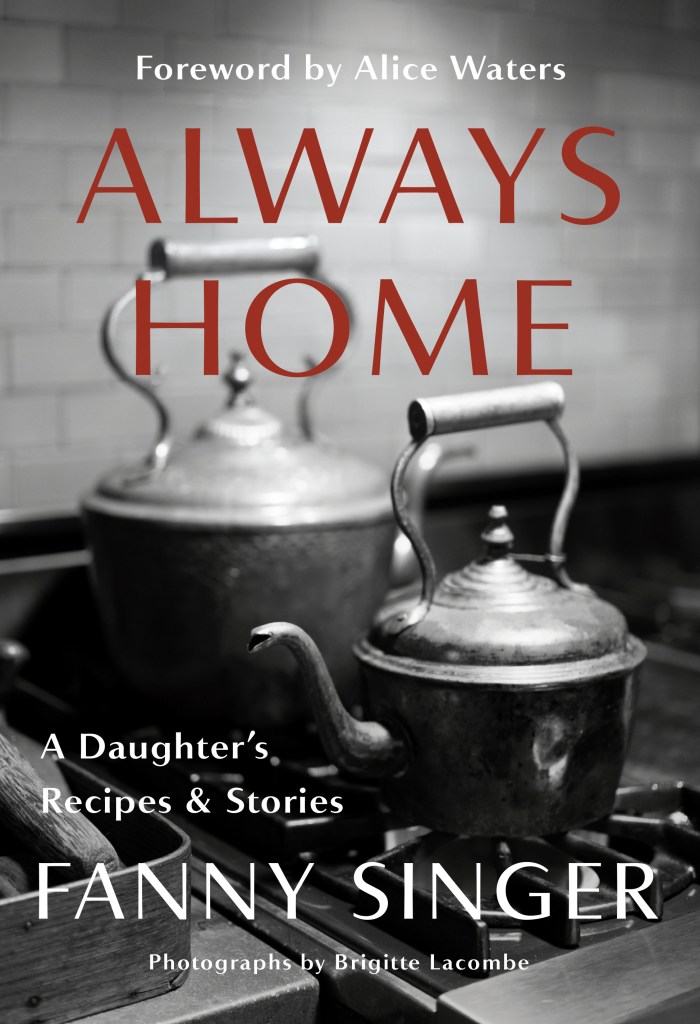 “I think it was really intense for her. And more intense for me than I realized, because I mean I just love her so much and we have such a close relationship and yet a lot of it was written when I was still living in England,” says Singer. “It’s intimate, but I don’t think she ever really felt like she was exposed, and so I don’t think she felt in any way undermined or betrayed by it. She just felt like it was a kind of love letter, I think, which it is.”

Singer, who received a Ph.D. in 2013 from the University of Cambridge, recently moved back to San Francisco after almost a decade spent in England. In addition to writing about art for various publications, she also co-owns Permanent Collection, a design company of accessories, clothing and objects inspired by historical design. But her identity seems melded to that of a writer, with “Always Home” sitting at an intersection of the various strands making up her identity.

“My mom has had notions about who I’m going to be and what I’m going to do,” Singer says. “But for her I think [this book] reified some sort of grand notion of what kind of writer I was going to be,” she adds. “You know, because I’ve been alienating her for years with art history writing and art criticisms, this was almost like a return to the fold.” 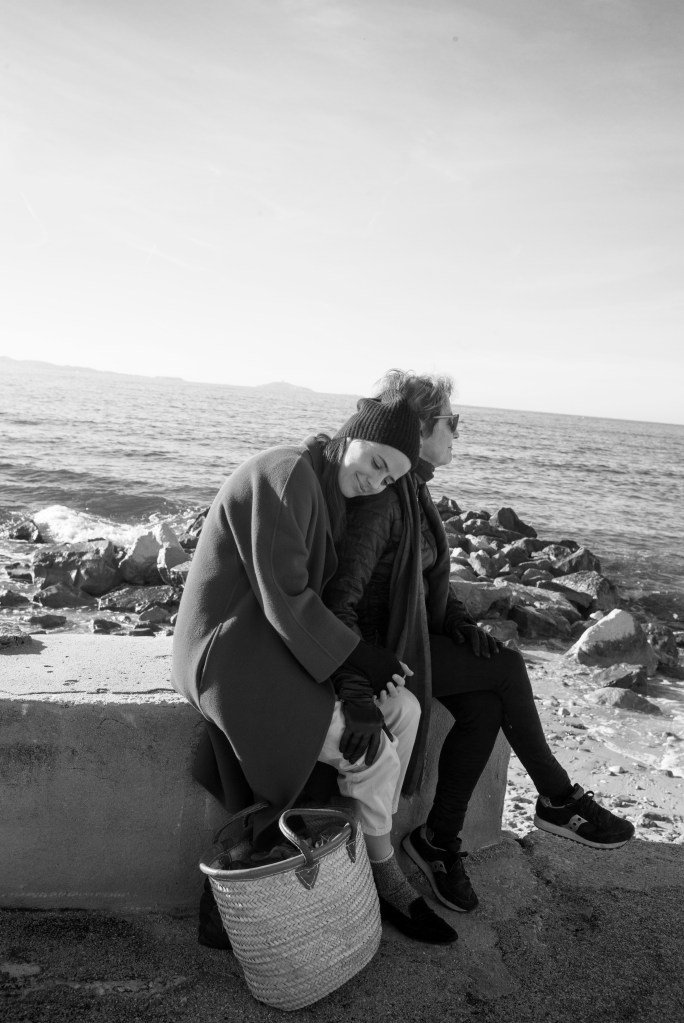