O'Neill, whose subjects ranged from The Beatles to the British royals, has died following a long illness.

LONDON – The photographer Terry O’Neill, chronicler of Swinging Sixties London, has died aged 81, according to his licensee, Iconic Images.

“It is with a heavy heart that Iconic Images announces the passing of Terry O’Neill,” the company said. The photographer died Saturday, Nov. 16 after a long battle with cancer.

His photos of The Rolling Stones were “instrumental” in the band’s early success, according to Iconic Images, and Keith Richards once said that O’Neill was “behind the lens, everywhere, always.”

O’Neill’s famous shot of Faye Dunaway – his former wife – after her Oscar win for “Network” hangs in the National Portrait Gallery in London.

His shot of Queen Elizabeth from 1992, where he got her to smile by telling her a horse racing joke, is another famous image that went on to shape his career. Last month, he was awarded a CBE, or Commander of The Most Excellent Order of the British Empire, for his services to photography. 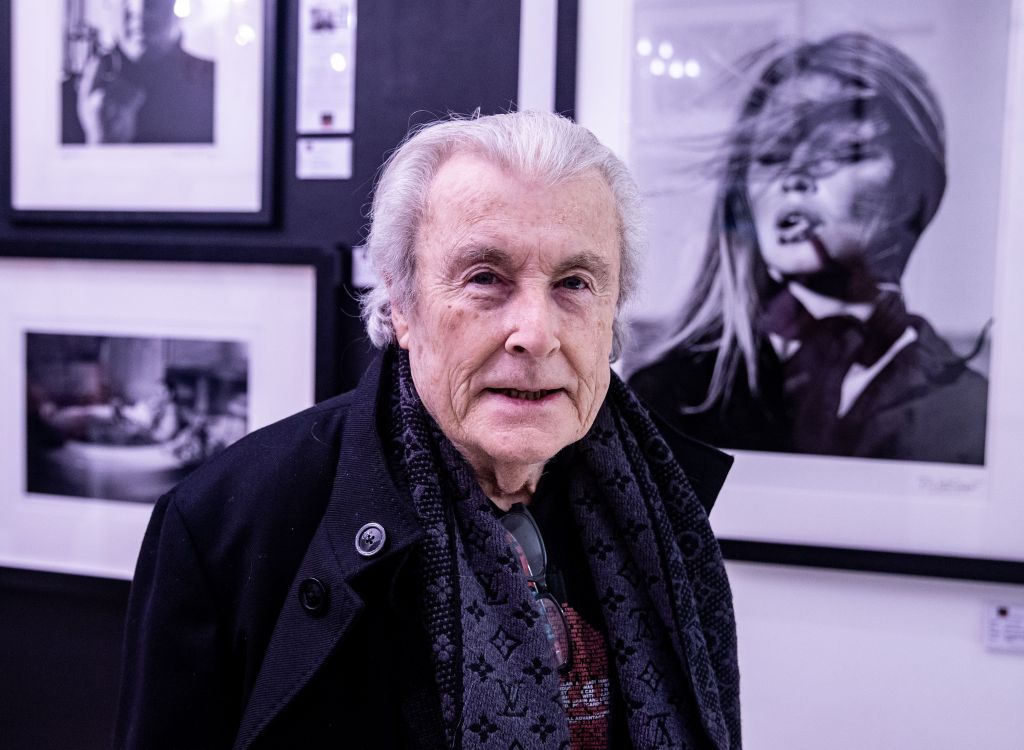 O’Neill’s career started at age 14 when he left school with the ambitions of becoming a jazz drummer, but ended up working in a photographic unit at Heathrow Airport.

He went on to become a newspaper photographer on Fleet Street, once home to Britain’s newspapers and media agencies. One of his first assignments was to capture the Beatles, just when they started emerging on the music scene.

Since then he photographed many a music and fashion icon ranging from David Bowie to Twiggy, Frank Sinatra, Amy Winehouse and Elton John. It was his ability to understand youth culture and capture those stars-in-the-making that built his reputation.

By 1965 he was being commissioned by the biggest magazines and newspapers in the world, creating the historic images of the Swinging Sixties and working alongside Terence Donovan, David Bailey and Lord Snowdon.

It was a time when photographers from different social classes were able to mingle more freely with celebrities and move from formal settings and sittings – à la Cecil Beaton or Karsh – to more casual environments, reflecting the mood of the era.

A professional with respect for his subjects, O’Neill had an absolute loathing for paparazzi. “Paparazzi should be shot,” O’Neill thundered in 1996. “Most of them can’t even use a camera, and I can see no reason why they should not be banned.”

O’Neill would spend a career shooting for titles including Vogue, Paris Match and Rolling Stone and his books include Legends (1985) and Celebrity (2003).

In a tribute on Instagram Elton John called O’Neill “brilliant, funny and a real character,” praising his ability to capture all of the singer’s different moods in his images. 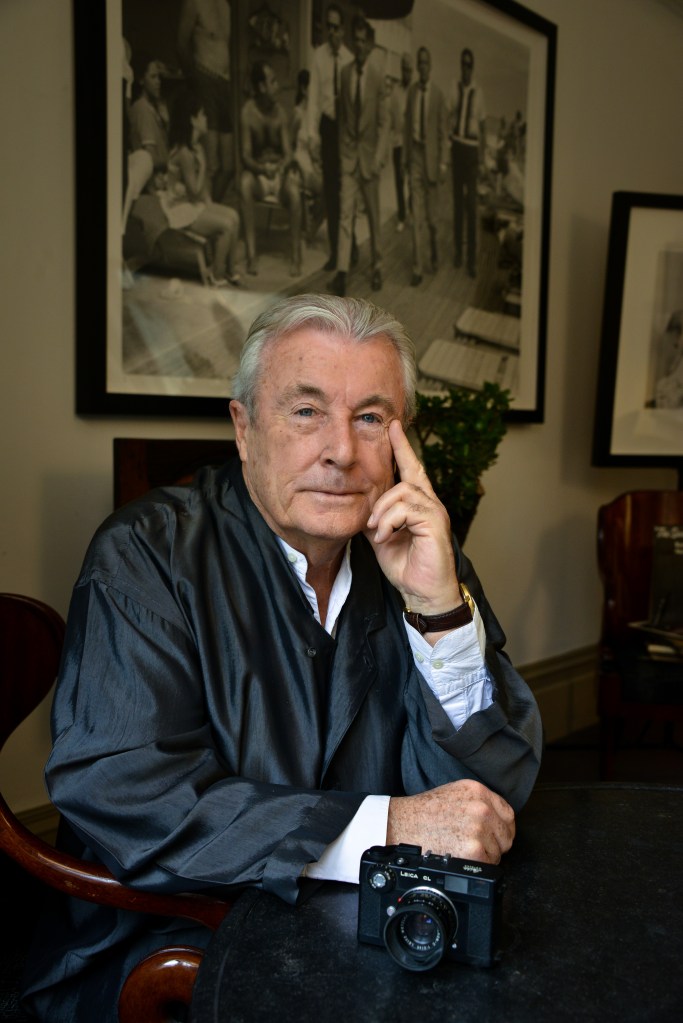 O’Neill is also known for the candid shots he took of key political figures like Nelson Mandela and Winston Churchill.

British GQ editor-in-chief Dylan Jones, who has spent much time going through the photographer’s archives, called him “one of the most important photographers” of his generation.

“Twenty-one years ago I spent a month going through his vast archive in his South Audley Street office for an eight-week series of his work, when I was editor-at-large of The Sunday Times,” said Jones.

“He had bags and boxes full of some of the most extraordinary photographs of everyone from Paul Newman and Lee Marvin to George Best and the Beatles and beyond. There were hundreds of thousands of negatives and contact prints. Every day we would break for lunch and walk round to Doug Hayward’s tailors in Mount Street to sit with Michael Caine, Roger Moore and the rest of the Mayfair Orphans. He had (nice) stories about everyone, including a lot about Martha Stewart and a classic regarding David Bowie and Elizabeth Taylor. I last saw him at a book signing we did together last year, and even though he was obviously suffering he was still full of smiles and quips.”