Carle was credited with discovering Liu Wen when she was a fitting model and the launch of the Chinese editions of Marie Claire and Numéro.

Liu Wen and her mentor Joseph Carle, who discovered her when she was a fitting model at Marie Claire China.

Fashion editor and stylist Joseph Carle, who discovered Liu Wen and launched the Chinese editions of Marie Claire and Numéro, has died in France at age 65. The cause of death was cancer.

Carle started his career in Paris in the late Eighties, polishing his credentials by working with Avenue Magazine, Madame Figaro and Vogue Hommes. He then worked for Elle France for almost a decade and stayed at DS Magazine briefly before moving to China in 2005 to spearhead the launch of Marie Claire China.

It was a time when fashion publications in the market began to look up to their international peers by adopting a more global point of view, as luxury spending soared in China.

“Joseph brought professionalism to China. Before he arrived, the sample room was the closet for cleaning tools, and there was no such thing as a fitting. He set the rules to have mandatory fittings three days before the shoot, and he taught me that being beautiful is not enough for an editorial, it needs to convey ideas,” Cui said. 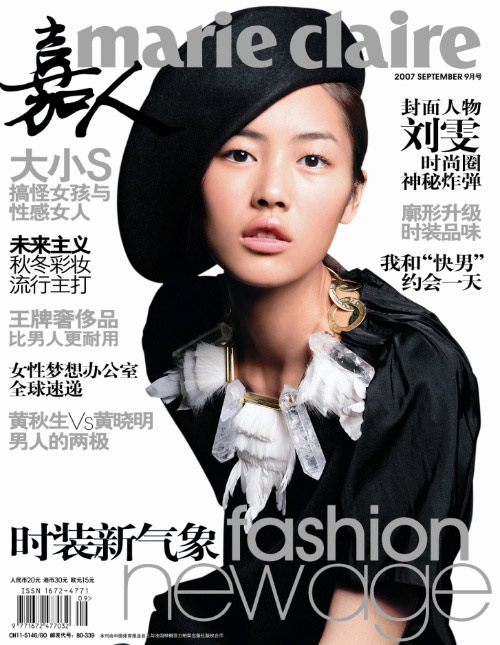 During his tenure at Marie Claire China as creative director, Carle also discovered the then-little-known model Liu Wen when she was a fitting model for the magazine.

“It was at the end of 2006, I was doing some prep work for our anniversary December issue, then Joseph walked into the studio and saw Liu Wen,” said Cui. “He got very excited and asked me, ‘Who is she?’ I said she is just a new girl, and he said: ‘No, she is a star. The light loves her. I felt the same way when I first saw Linda Evangelista. We are going to shoot the entire issue with her!'”

He later put her on the cover of the magazine repeatedly and it kick-started her international modeling career. Carle called up his contacts in Paris to make sure top designers were aware of Liu’s arrival.

“In 2006, I met my most important mentor in my life,” Liu wrote on Weibo. “When I can’t express myself in French, I can always feel what you are trying to express. It was you who kept encouraging me to be myself behind the camera, to learn more about the industry, and be confident. No matter how many years have passed and where you are, I will always remember your encouragement, your support, your mentor, and your smile. I will miss you forever Joseph Carle.” 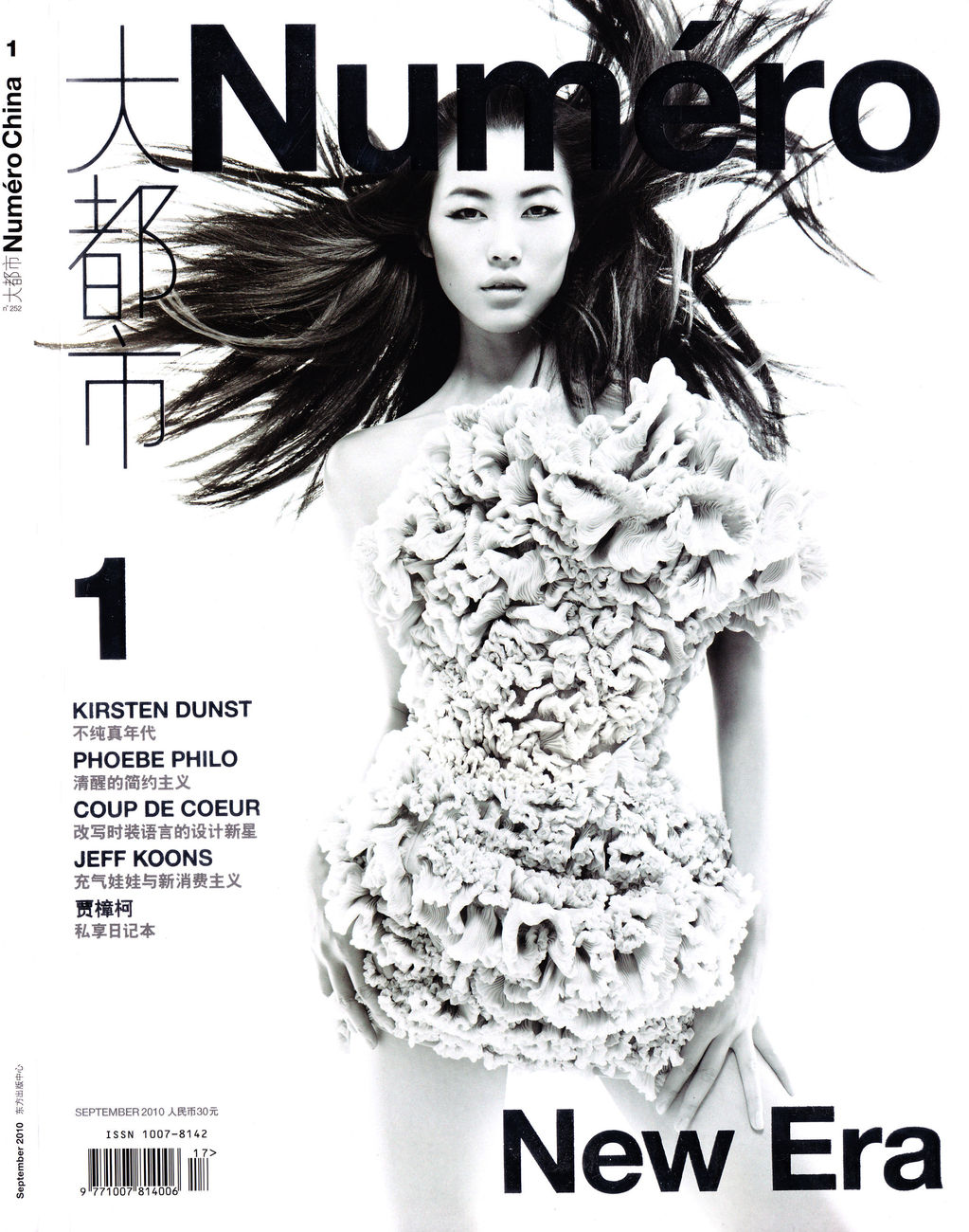 Liu Wen on the cover of the launch issue of Numéro China.  Courtesy

Carle later joined Modern Media in Shanghai in 2010 and launched the Chinese editions of Numéro and Numéro Homme. Liu also appeared on the cover of the launch issue.

Xiao Xue, former editor in chief of Elle China for 14 years, who used to work with Carle at Hachette Filipacchi, told WWD that he was one of the ex-pats who helped shape the modern Chinese fashion publication landscape.

“I was very impressed with his hard-working attitude and child-like characteristics. He nurtured a generation of fashion editors and creatives during his post at Hachette Filipacchi and Modern Media, and he discovered Liu Wen. He was a treasure to us all.”