Soundtracks at the Paris collections ranged from the romantic to the ridiculous. 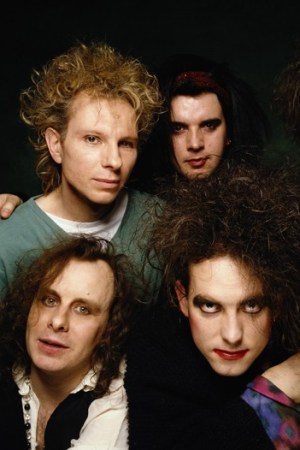 Musical moods varied during Paris Fashion Week, from the romantic (Donna Summer’s “Love to Love You Baby” at Chanel) to the ridiculous. The latter included Ewan McGregor, José Feliciano and Jacek Koman’s version of “Roxanne” from the film “Moulin Rouge,” played both at the John Galliano and Jean Paul Gaultier shows, and an awkward live act by electronica group Metronomy, who performed on the Karl Lagerfeld runway.

But there were some stellar soundtracks. Along with Flash and the Pan’s “Walking in the Rain,” Ariel Weizman mixed up a special concoction of tribal rhythms for Lanvin’s Alber Elbaz. “He wanted a sentiment of tribal force that was still symphonic,” said the Paris-based DJ.

And artist Matthew Stone composed a track specifically for Gareth Pugh’s fashion movie, made up of flapping bird’s wings and gurgling water. He also sampled sections from the soundtrack of “The Shining” (so much for alleviating everyone’s anxieties).

Here, the top tracks from the Paris collections:

– “Walking in the Rain,” by Flash and the Pan (Lanvin)

– “Love to Love You Baby,” by Donna Summer (Chanel)

– “Pornography,” by The Cure (Nina Ricci)

– “Only Love Can Break Your Heart,” by Saint Etienne (Stella McCartney)

– “Shake That Devil,” by Antony and The Johnsons (Anne Valérie Hash and Kris Van Assche)