The former French president has died at the age of 86.

PARIS — Fashion industry titans remembered Jacques Chirac, a former president of France, who died Thursday at the age of 86.

“It is with infinite sadness that I learn of the death of Jacques Chirac,” Kering’s founder François Pinault said in a statement. “I pay tribute to he who was a true friend to me. His courage, his modesty, his sincere attachment to the Republic and his keen sense of equal dignity of civilizations commanded admiration. He incarnated the French spirit at its best, faithfulness to roots and aspirations of universality. I bow before his memory and express my deepest sympathy to all those who loved him.” 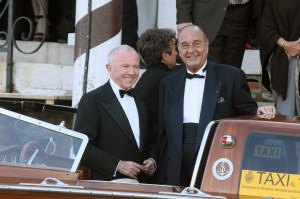 Bernard Arnault, chairman and chief executive officer of LVMH Moët Hennessy Louis Vuitton, said: “I regularly mixed with President Jacques Chirac over an extended period of time, and he extensively and passionately worked for Paris and for France, whose great prestige he embodied abroad. He was, beyond his role as head of state, a man of culture, of interaction, of generosity and of peace. I wish to express to his wife all of my sadness and the sincere condolences of the group LVMH, for which she has served as a director. I share the pain of his daughter and all of his family.” 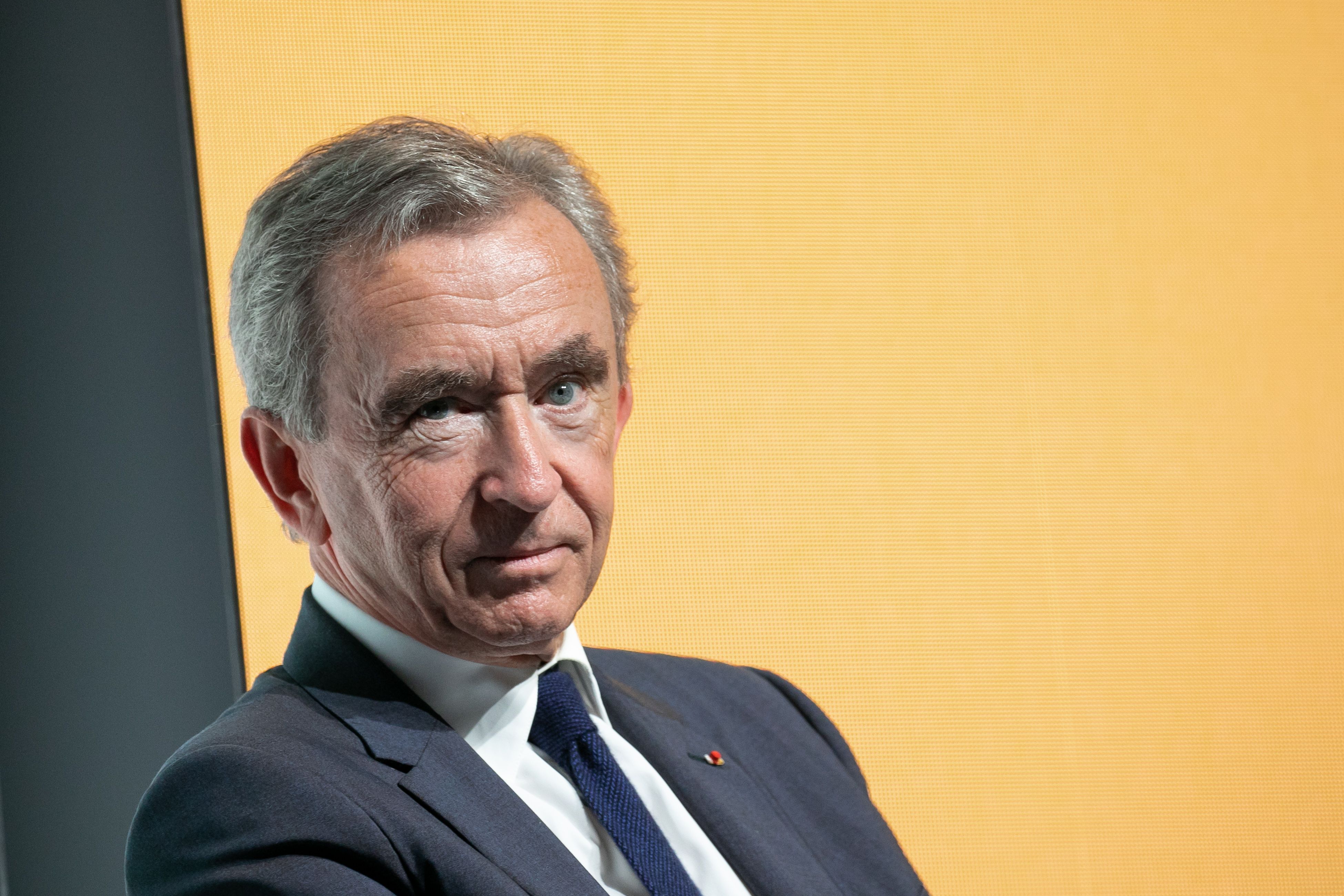 “Oh he was wonderful. He was very warm and very, very funny,” said Christian Lacroix, who lauded the politician for being so cultured. The acclaimed couturier, now devoted mainly to stage costumes, said he once sat next to Chirac at a ballet in New York and marveled at his knowledge of choreography and artists, especially Jean Cocteau. Lacroix noted he designed the wedding dress for Chirac’s daughter, Claude.

The Fédération de la Haute Couture et de la Mode wrote in a statement that it wishes to extend condolences to Chirac’s family, “and in particular Mrs. Bernadette Chirac, who has always been personally involved to our houses….

“As Mayor of Paris, Prime Minister and President of the French Republic, President Chirac supported the place of haute couture and fashion in our economy and gave Paris a special luster,” the federation said. “Man of culture, humanist, respectful of all sensitivities, we respectfully salute his person and his memory.”