Fenne Lily and the Ease of Making It Big

The 23-year-old, who broke out with her self-released debut album, is back with a follow-up and a handful of life lessons along the way.

Fenne Lily was beginning to wonder if she was having a Harper Lee moment. The 23-year-old English musician had just finished months of touring in support of her debut album, which she self-released, when she decided to hole up in Berlin for a month to write new songs (she doesn’t like to write on the road). And then her phone died — and with it all the songs.

“The next couple of months was a process of piecing together my memory of the songs — and then my laptop got stolen when I was on tour again,” Lily says. “It almost felt for six months that I wasn’t going to have another album. I’m not signed, so ultimately, no one’s expecting anything big. Maybe it was just a ’To Kill a Mockingbird’ situation.”

But Lily’s desire to put out a second record, this time consciously focused on relationships, “a big thing for me because the first album was entirely about pain that was inflicted on me by other people,” won out over setbacks and superstitions. She’d caught the attention of labels along the way as well: her second album, “Breach,” was released last week from Dead Oceans, the same label as Phoebe Bridgers, Bright Eyes, Mitski and more.

Lily answers the Zoom call reclined on a pistachio-colored velvet sofa, a lit cigarette between her fingers, giving off the impression that this is an entirely usual way to encounter her on any given weekday evening. She’s spent all of lockdown in Bristol, England, in the flat she lives in by herself, though her boyfriend, who lives five minutes away, was a frequent visitor (until recently).

“He was locking down with me. And then it got to the point at the end of lockdown where I was like, ‘So, bye.’ He was like, ‘I assumed we were going to live together.’ And I was like, ‘No, I’m not ready,’” she says. “It’s been a very strange week of him gradually moving his things out. It almost feels like a breakup but it’s not. I just, I need my space to work.”

Lily, whose 2020 was supposed to include SXSW, tours with Lucy Dacus and Waxahatchee in the U.S. and a headlining tour around Europe and the U.K., says her career has happened completely organically. She got started writing songs out of boredom: born in London but raised in Dorset, she had a whole lot of nothing to do as a kid and spent her childhood wishing her parents hadn’t moved out of the city.

“But I don’t think I would’ve started writing music if I hadn’t had nothing else to do,” she says.

Her parents home-schooled her for a year, and part of the curriculum was piano lessons. Her patience for the instrument didn’t last long though.

“I got to a point where I was like, ‘This feels lame. Piano feels s–t. I want to stand up with my instrument,’” she says. 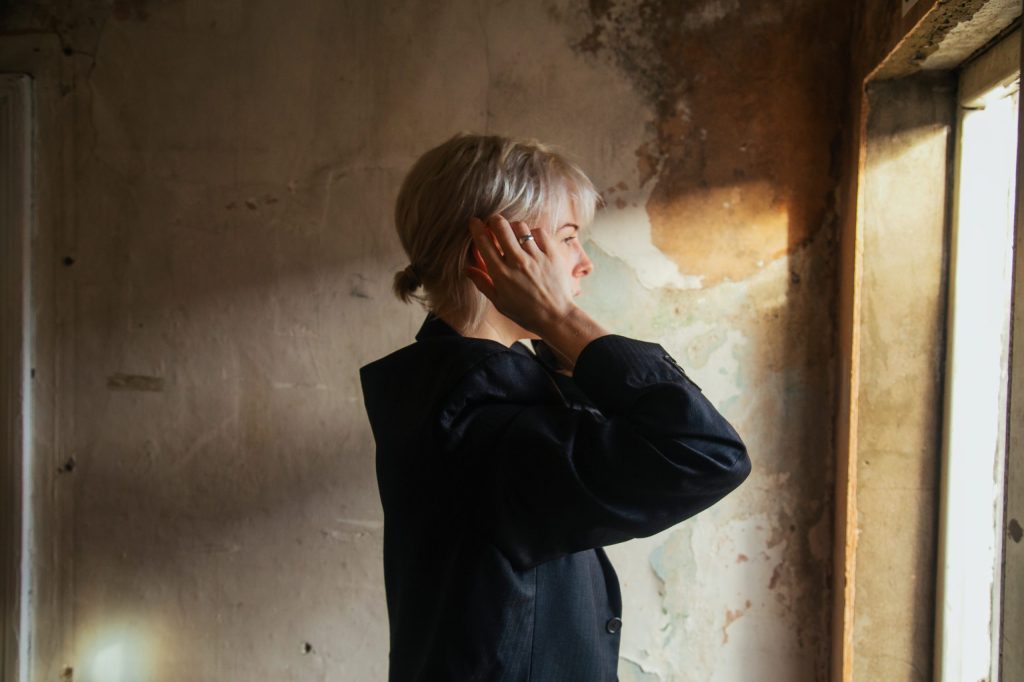 She worked at a record store, which sparked her love of listening to music and gave her a sense of community she didn’t have at school.

“I don’t know if you have this, where suddenly all the girls gang up on one girl? It was me,” she says. “I was like, ‘F–k this. I don’t need this.’ So I was working at the record store, I was teaching myself guitar with this guitar that my friend found in a dumpster. These things made me want to do music, but music was never a calling and I also never wanted to be on stage. But my mom did remind me that when I was little, I would take all my clothes off in the supermarket and stand there and go, ‘This is my show.’ So maybe on some deep level…”

She did the whole Soundcloud thing at the urging of a friend, kept at the writing and played her first show in Bristol, to an audience of around 10 people.

“The feeling I got from playing that gig was insane, and I think mainly to do with the fact that I was suddenly in a position where I was in a room with strangers who shared a common love of something I loved,” she says. “Before I had gone to Bristol and done that, I was just at school where it feels competitive and everything goes in trends. I honestly felt really lonely at school because I didn’t have one thing that defined me. Then when I went to Bristol and played that show, I was like, ‘This is something that feels natural. I think this can define me now.’”

“Bleach” sees her navigating the entry of her 20s and “dancing to the beat of my own drum,” she says. She feels more confident this time around, and less worried about what those who she is writing about might think of her.

“For the first album I was worried about hurting people’s feelings. I wasn’t being completely honest about the people that I was writing about and how I felt about things retrospectively. For this album, I wasn’t scared to be like, ‘I f–king hate you. You’re a d–k,’” she says. “And also to talk about mental health. That’s been something. It runs in my family and it’s something that I’ve low-key struggled with since I was about 14, so I touch on that, whereas before I was like, ‘better not let that cat out of the bag.’ This album feels less confused, and more strong.” 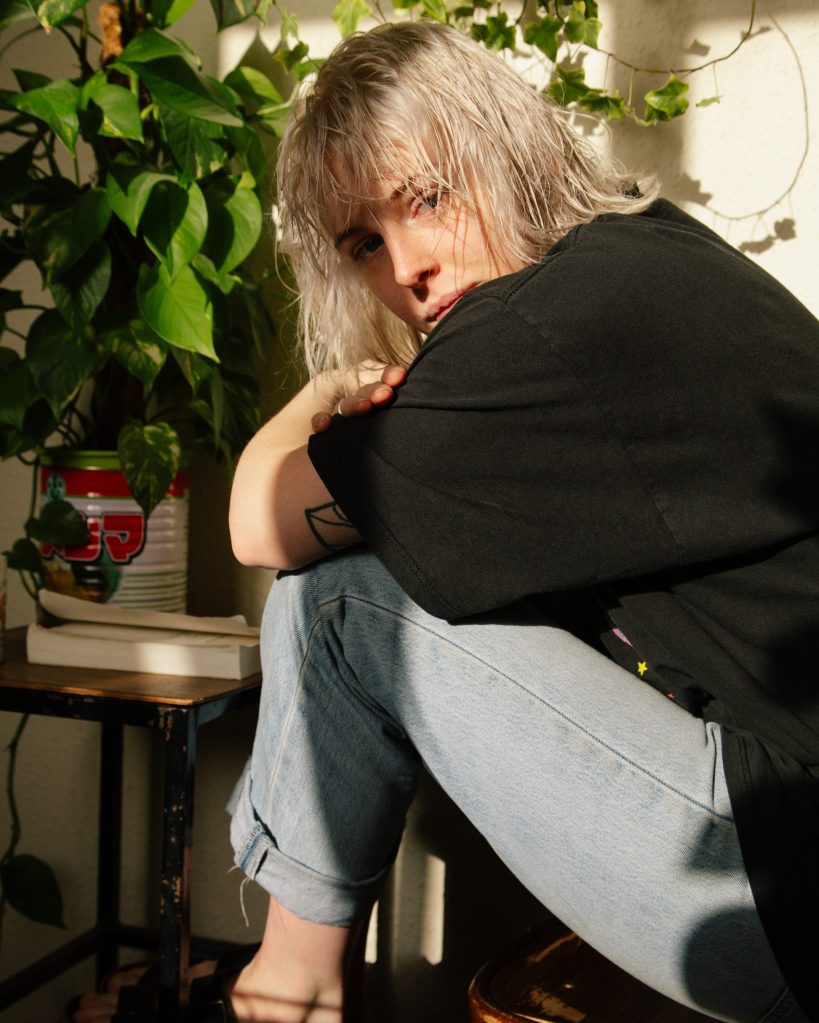 The Japanese House Makes Use of Her Sorrowful Heart

Quarantining With Your Ex for Musical Success