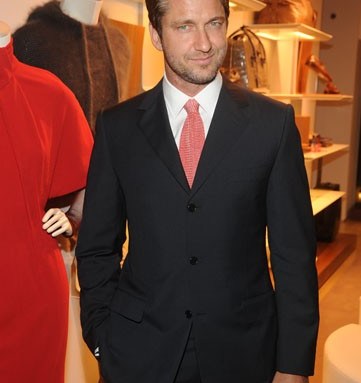 Ferragamo hosted a twofer this week, starting with a party in Los Angeles on Tuesday to benefit victims of the earthquake in L’Aquila, Italy, earlier this year. Co-hostess Debi Mazar invited her Rolodex of famous pals, including co-host and “Entourage” co-star Adrien Grenier and Rosanna Arquette. “I live in L.A., and I hate earthquakes,” said the actress, who is an Italian citizen. “When I saw the victims on the news, my heart went out to them,” so she formed a charity to benefit those affected and asked Ferragamo to donate handbags, which Mazar then had pals like Madonna autograph.

The next night, Massimo and Chiara Ferragamo held a dinner in their Fifth Avenue flagship in New York to honor men’s creative director Massimiliano Giornetti.

Socials including Celerie Kemble, Marina Rust, Gigi Mortimer and Chiara Clemente settled into a stretch of the store that had been transformed into a romantic Florentine hideaway and pondered the effects of the recession on parties these days. One observation: no jewels.

“How interesting,” said Lucy Sykes Rellie. “I didn’t think about it, but I only wore rings tonight, and so did everyone else.”