Hayward, a principal dancer for the Royal Ballet, stars as Victoria the White Cat in the film adaptation of "Cats."

Despite already being a star in the ballet world, Francesca Hayward hasn’t had to deal with the paparazzi. But that’s recently changed.

“Getting out of the car they told me there’d be paparazzi, which I laughed about for five minutes. I thought everyone was joking,” says Hayward, sitting in a café across the street from Bryant Park in early December. She’d just flown into town from Los Angeles for an appearance on “Jimmy Kimmel.” “I’d just gotten off the plane, so I borrowed my agent’s sunglasses,” she continues. “And thank god, because they were actually out there. So I have my first paparazzi pictures. Maybe my last as well, but it’s just funny to have them.”

Hayward is the star cat of “Cats,” the much buzzed about (with anywhere from cautious optimism to extreme trepidation) adaptation of Andrew Lloyd Weber’s long-running musical. It’s been a whirlwind for the film’s lead, whose primary vocation is as a principal dancer for the Royal Ballet in London. The 27-year-old dancer took a half-year hiatus for filming, which in addition to dancing required her to act and sing an original song, which was recorded live as they were actually shooting. (“The singing thing was terrifying at first, terrifying,” she says.) While ballet remains her focus, the chance to develop creative skills outside of the ballet world was an inevitable selling point for taking the role.

In person, the petite dancer-turned-actress is striking, and a warm conversationalist who seems joyful to be sharing her story despite any jet lag. The experience has certainly broadened awareness of Hayward to new audiences.

“I knew the film would be a fresh take on the musical and I thought also, I’m a principal dancer of the Royal Ballet company — I’ve achieved my dream, so I’ve got nothing to lose by just trying new opportunities,” says Hayward.

She plays Victoria the White Cat, who, unlike in the original stage production, is the central character of the movie and a lens for the audience (Victoria in the original also doesn’t have a singing solo.)

“It’s a little bit like ‘Alice in Wonderland,'” she says of her character’s altered trajectory. “The audience comes through the journey with me, which is the brilliance of expanding my role. I’m asking questions about what’s happening and who I’m meeting.”

Audiences have already been asking many questions about the film, particularly the choice to transforms its talent — Idris Elba, Taylor Swift, Judi Dench, Jason Derulo, Jennifer Hudson — into cats through the addition of CGI “fur.” Hayward’s first time seeing herself as a cat was at the same time as everyone else, the release of the first trailer last summer while she was in Mexico performing with the Royal Ballet. 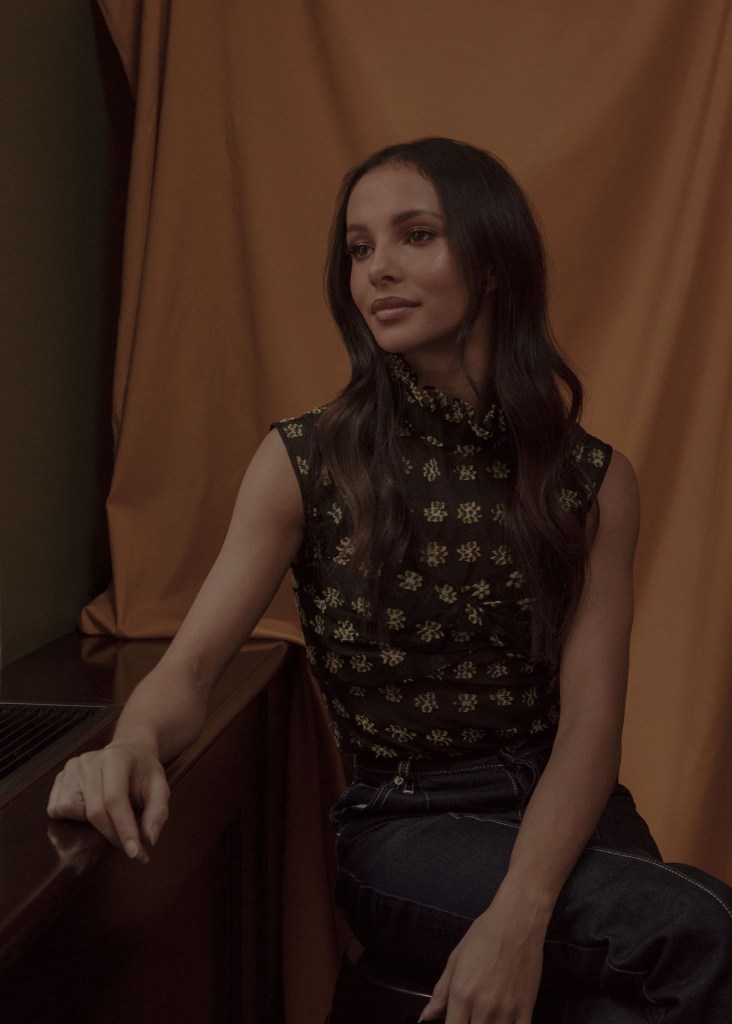 “I ran back to the hotel to get some WiFi and watched it for the first time in the hotel lobby,” she says. “No one really knew what the finished cat would look like, but it’s really incredible to see yourself. It wasn’t so much the fur, but seeing my ears and the tail — because these were all things you were told to think about.”

Hayward describes the preparation that went into transforming into a cat before the fur was added: learning their behavioral cues and how they interact, considering how their ears, noses and tails move. It’s been a lifelong study; Hayward grew up with five cats — “big fluffy cats, huge cats” — and currently lives with a cat named Simon. “He’s really cute. He’s ginger and fluffy and has a really huge tail,” she says.

In addition to starring in her first film, this December also marks the first winter season in a long time that she hasn’t performed in a “Nutcracker” since she started dancing. “It’s one of those [things] where you start at the bottom as a child…and then you work your way up to the Sugar Plum Fairy,” she says. “I’m not used to having Christmas Eve off or Boxing Day off, so we have all those days I’m spending with my family.”

If the family misses seeing her perform on Christmas, there’s always “Cats” — which has a Christmas Day theatrical release. And this year, audiences at the Royal Ballet instead got a run of “Coppélia,” a holiday alternative Hayward will return to with her Jan. 4 performance.

“They’ve been brilliant, the Royal Ballet, because this isn’t normal to have to be coming and going so much,” says Hayward; in addition to filming, she’s also taken time off to travel for interviews and promotion. “They’ve been really supportive. Obviously this is going to bring new audiences into the Royal House, so it’s a positive for them as well.”

She picked up a gift — naturally, ’tis the season — for director Tom Hooper, which she gave to him the night of the movie’s Dec. 16 premiere: an illustrated early edition book of T.S. Eliot’s poetry — including the source material for the musical, “The Naming of Cats.” (She got a copy for herself, too.)

“I gave [Hooper] some pointe shoes when we wrapped,” she adds. “Sometimes I wonder if people really want my smelly old shoes, but some people seem quite thrilled by them. So I’m like, OK, well, this is something you can’t buy, so there you go.” 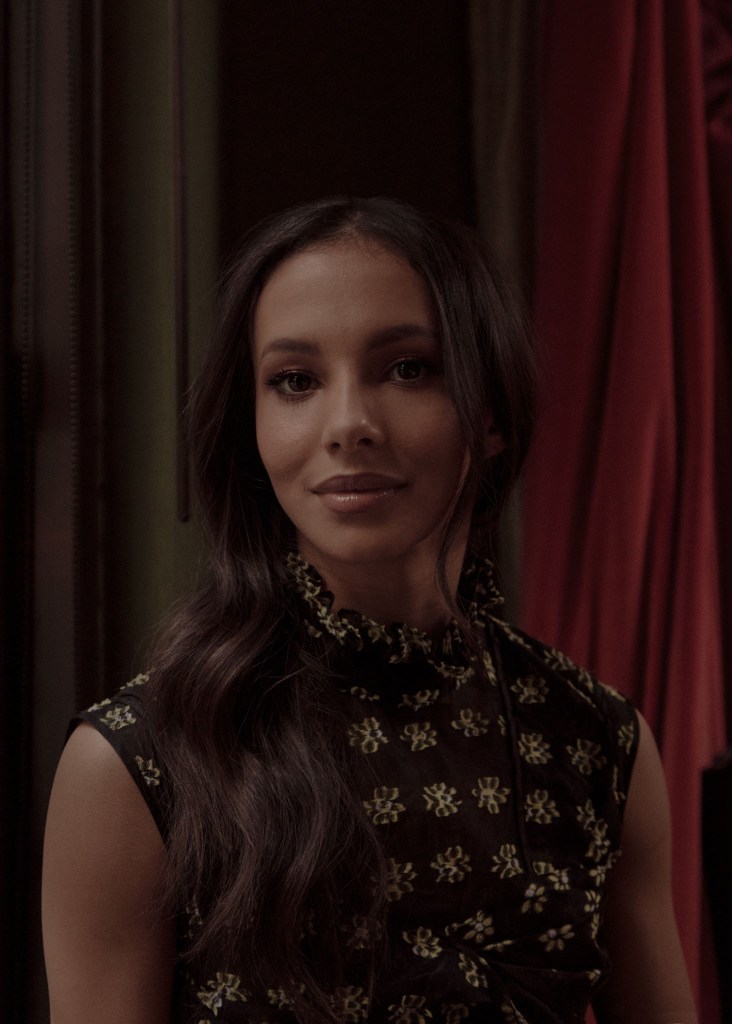