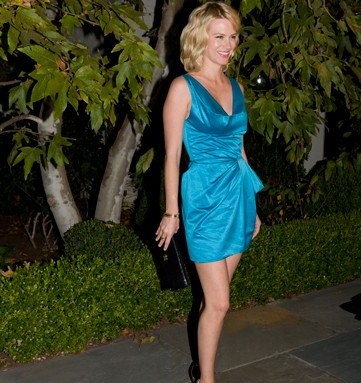 London’s weeklong Frieze Art Fair usually boasts parties so lively they compete with the actual works on offer, and Cartier’s annual dinner Thursday night at the new Paramount restaurant was no exception. A gaggle of fashion and art luminaries, including Natalia Vodianova, Dinos Chapman, Phoebe Philo and Stella McCartney and Alasdhair Willis, gathered to sip Champagne in the 31-story space, which offers panoramic views of the city’s glittering skyline.

While conversation inevitably revolved around which hidden gems guests had discovered at the fair, Mollie Dent-Brocklehurst, who’s working with Dasha Zhukova on her new Moscow gallery Garage, kept mum. “We’re looking at all the artists,” she said with a sly smile.

The storied jewelry house appears just as open-minded, at least in its role as sponsor of the Frieze Projects program and the fair’s Cartier Award. Festival co-director Matthew Slotover said Cartier never balks at artists’ madcap projects (which this year included an installation of talking parrots). “We get the most outrageous proposals and they never bat an eye,” he said.

Back in the States, Los Angeles’ die-hard Democrats were more preoccupied with carbon footprints than social ones. A heavy-hitting group, studded with stars like Dustin Hoffman, Barbra Streisand and James Brolin, Diane Keaton, Pierce Brosnan, Adrian Grenier and Kirsten Dunst gathered Saturday night to honor Bill Clinton with the Oceana organization’s Partner Award. Also honored at the La Mer-sponsored gala, which was held at Jena and Michael King’s Pacific Palisades home, were Trudie Styler and Sting — who brought his guitar along to do an impromptu performance.

But just how did the ocean advocacy organization’s co-founder Ted Danson convince Clinton to fly to Los Angeles a mere two weeks before the presidential election? He enlisted his wife, Mary Steenburgen, a longtime friend of the former president, to work her charms on him during a group trip to Africa six months ago. “He finds it hard to say no to me,” Steenburgen said.