From the Runway to the Red Carpet: Cara Delevingne Turns 25

On the actress/model’s 25th birthday, a look at her transition from runway walker to red carpet style favorite. 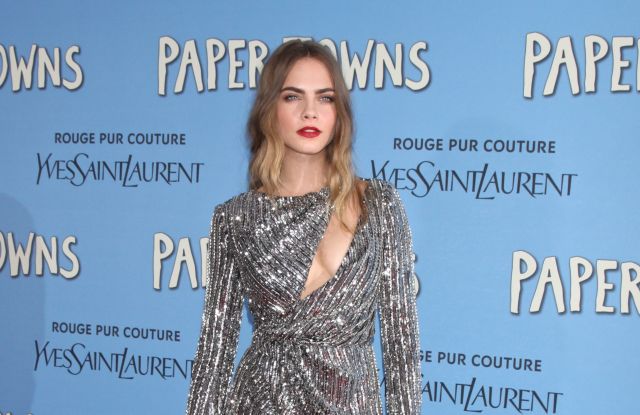 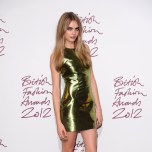 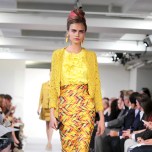 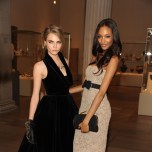 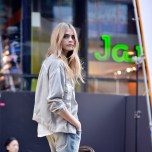 As documented on Instagram earlier this week, Cara Delevingne turns 25 today, and has already had quite the professional trajectory. The British socialite began her career on the catwalk, becoming a favorite of brands like Chanel and Burberry, before making a move into acting with 2015’s “Paper Towns” alongside Nat Wolff. Since then she’s maintained a track record of summer blockbusters, with 2016’s “Suicide Squad” and this year’s “Valerian and the City of a Thousand Planets,” costarring with Rihanna. Though she took to social media last year to clarify that she wasn’t quitting modeling, just adding acting to the mix, her dramatic résumé continues to build; up next she has films “London Fields” with Amber Heard and Billy Bob Thornton, “Fever Heart” with Alexander Skarsgard and “Life in a Year” with Jaden Smith.

Delevingne also announced earlier this spring she has plans to pen a novel, which is titled “Mirror, Mirror” and will be released in October.

As she’s moved away from walking runway shows and continued amassing red carpet premieres to attend, the 25-year-old has become known for her masculine, often comedic approach toward dressing, making her a best-dressed favorite for many.

Here, a look at her transition from runway model to red carpet style star.

Shear Fantasy: Cara Delevingne on ‘Valerian,’ Inspiring Young Girls and ‘Not Needing Hair to Be Beautiful’