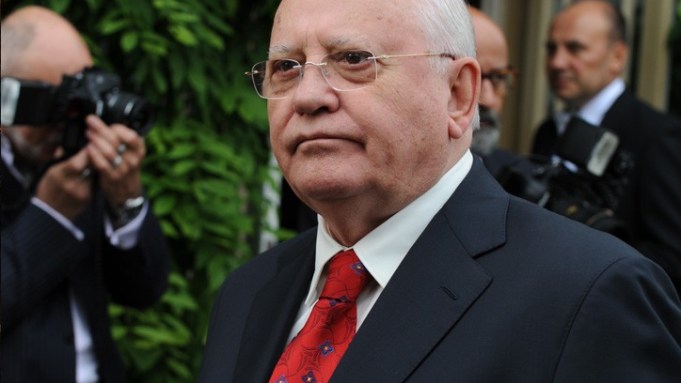 Later, a silent auction helped raise a total of 1.5 million pounds ($2.4 million), thanks in part to English comedian David Walliams, who donated a lap dance. “I plan to get naked, but I can’t say how naked,” said Walliams, which prompted JK Rowling to bid 12,000 pounds ($19,120). “It’s not for me­ — it’s for a friend of mine,” the author was quick to point out.
Newsletters